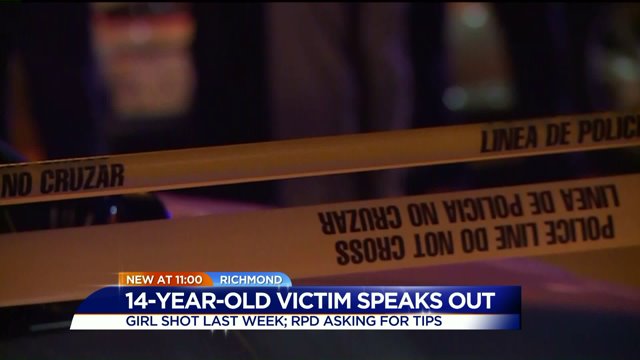 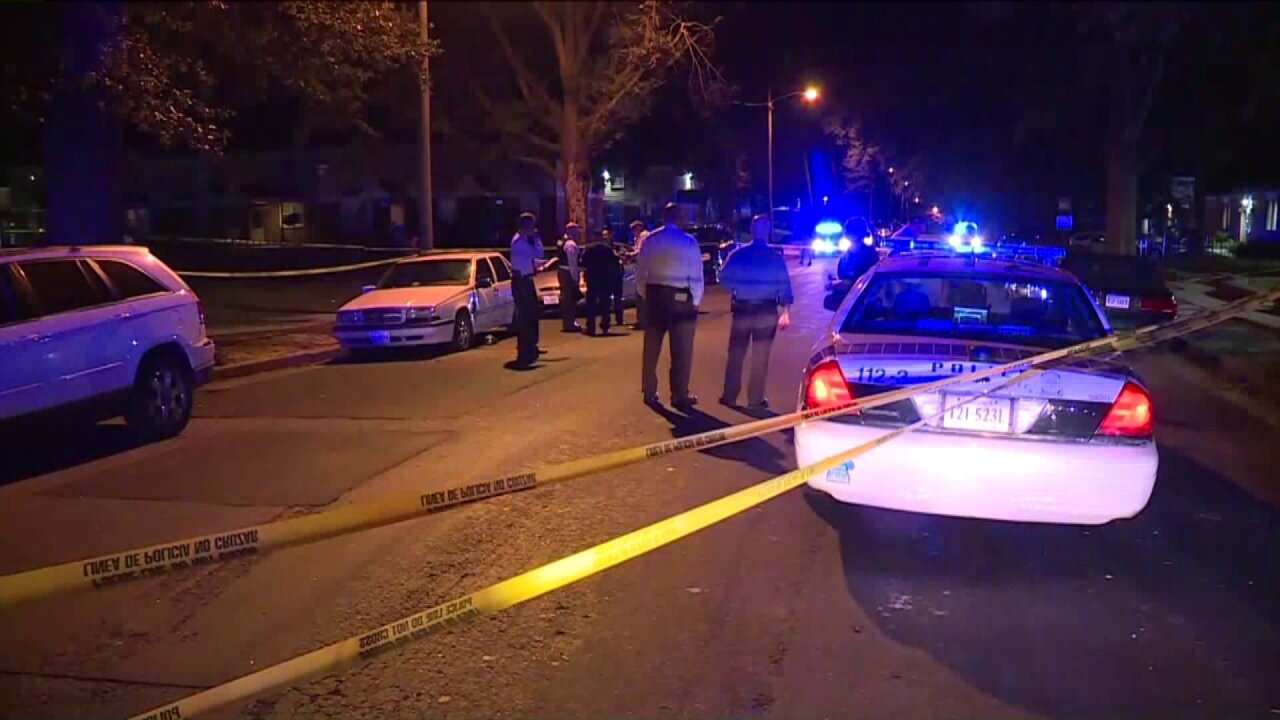 RICHMOND, Va. -- A 14-year-old girl is speaking out about being shot in Richmond’s Creighton Court last week.

It happened shortly after a fight involving kids and adults.

CBS 6 reporter Jon Burkett sat down with both the girl and her mother Tuesday, as police issued a new plea for witnesses to come forward.

When shots rang out in Creighton court on the night of August 24, that mother, who asked that we keep her identity hidden, said, "They basically messed my daughter up for a long period of time."

The Richmond mother says her daughter was an innocent bystander who was caught in the crossfire.

"She was shot in the uterus and it went into her hip," she said.

Richmond Police say two unknown groups were arguing and then the shots were fired in the 2000 block of Creighton Rd. They're hoping someone in the community will come forward with names of those involved.

"They were all fighting and started shooting so I started running," the wounded girl said.

The victim is known as “Tay-Tay,” and says she didn't know the people fighting and only knew she had been hit by a stray bullet when it became too hard to run.

"At first, I didn't know,” she said. “Until I started limping and knew I had been shot."

The rising freshman is forced to start her school year at home, while learning how to walk again with fragments of the bullet still lodged in her leg.

"It'll take me awhile to walk," said the teen.

A family friend tells CBS 6, it's time for the people in the Creighton community to “grow up.”

"They need to put the weapons up because it could be them next,“ he said. “Somebody is going to lose their life over this craziness and it needs to stop. They need to educate themselves and look for a better life."