What’s left in stores as the winter storm moves closer? 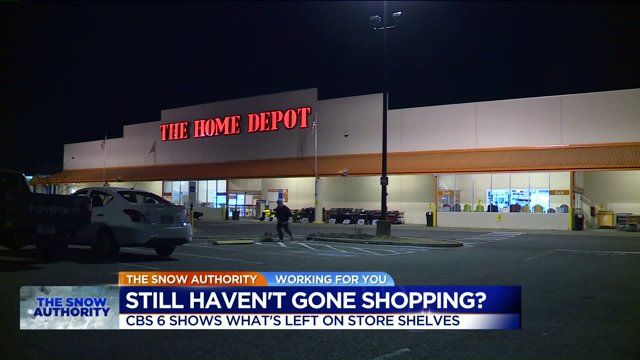 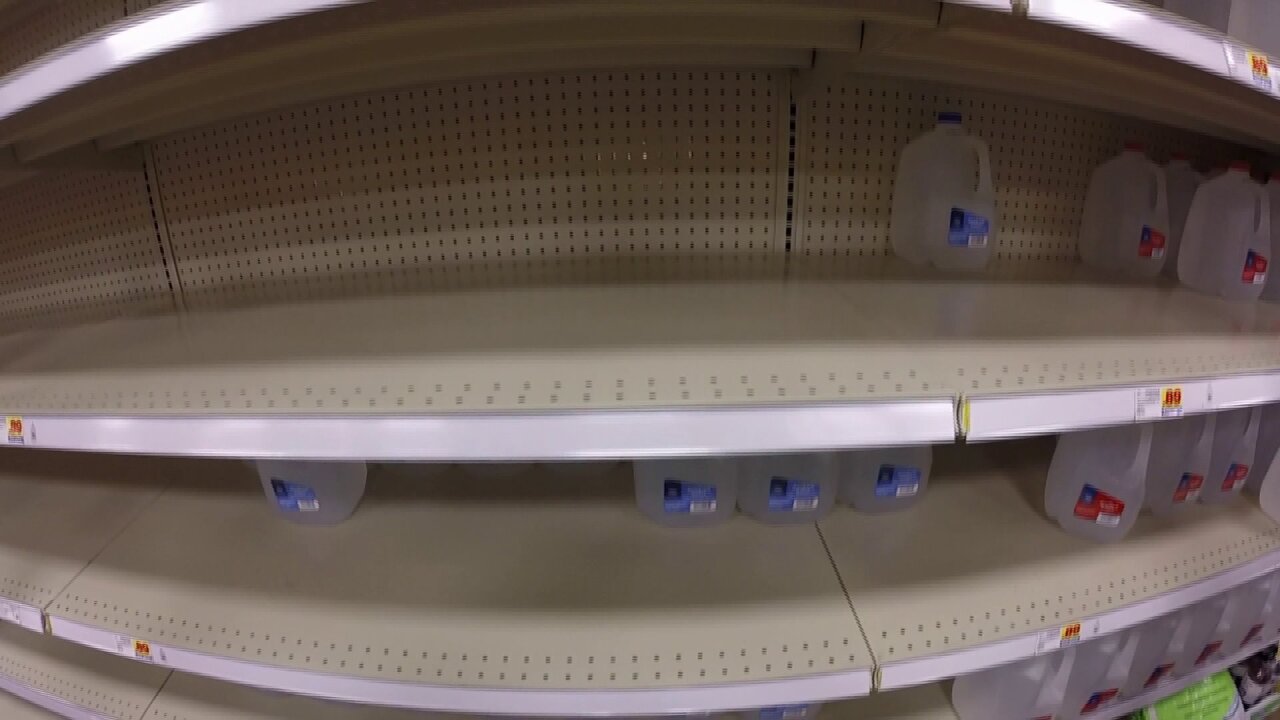 But is there anything left on the shelves for those who plan to hit the store Friday morning before the storm hits?

CBS 6 went to some local stores like Kroger and Home Depot to check things out for you.

Shopper Matthew White got some last minute items from Home Depot on West Broad Street including a generator.

"Just a little bit nervous about what the storms going to bring and whether we might be without power for a couple of days,” he said. "I just got what was really left in the store, there's not a whole lot of inventory and I think this one is going to do the job." 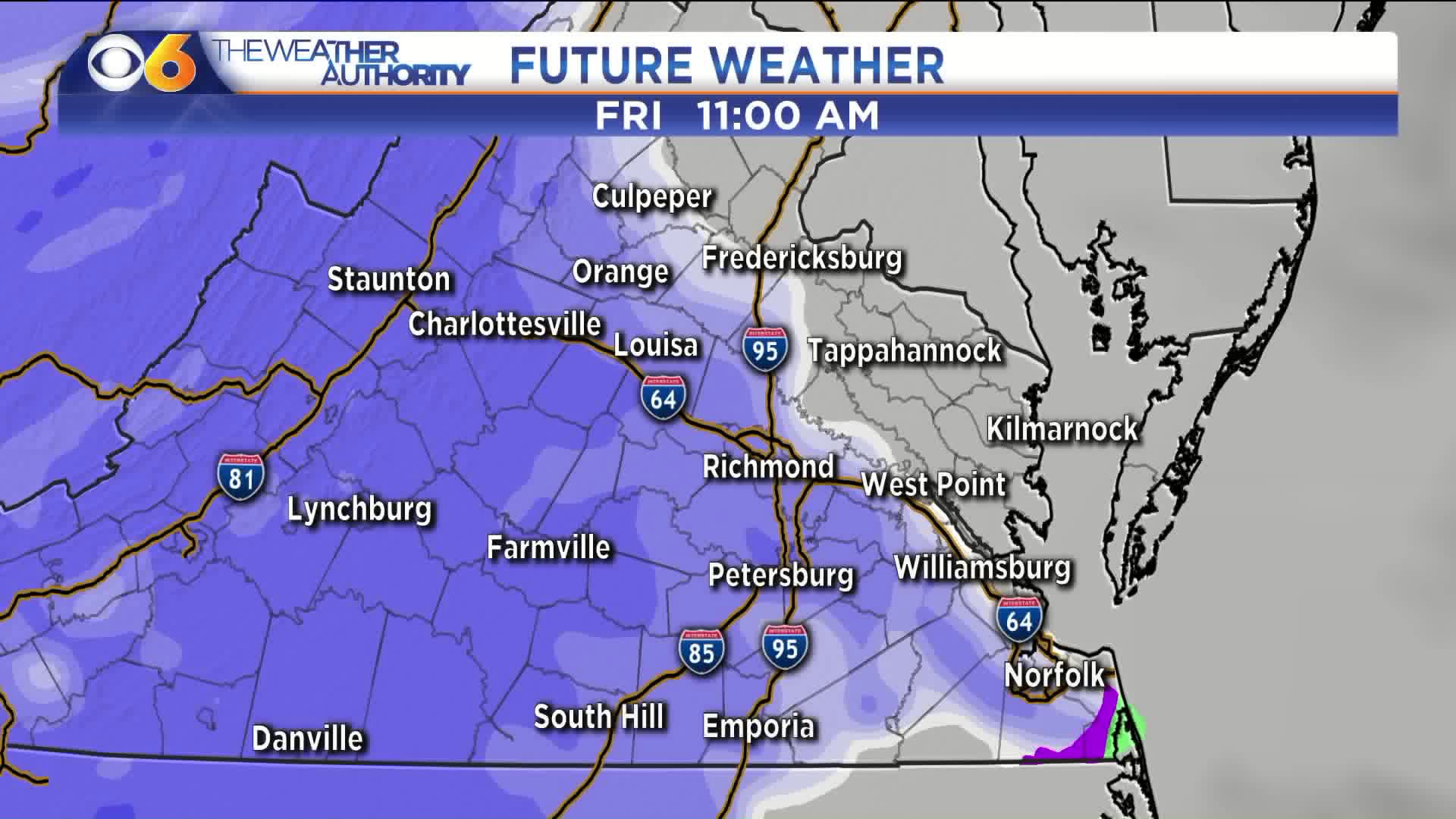 Inventory on the generators were running low, but shovels and ice salt were completely sold out at the West End location.

CBS 6 also wanted to check in at a local grocery store to see what kinds of foods are still available. Customers at the Carytown Kroger came out with shopping bags in both hands.

"It doesn't hurt to get a few extra things just in case," said shoppers Kayla Waters.

She said she think she’s stocked up at least until next week.

So the big question is… What was left?  Not much.

Shelves were very empty at the Carytown Kroger.

Some vegetables were nowhere in sight. Frozen beef was scarce and items such as milk, orange juice, water, and toilet paper were running low too.

The West Broad Home Depot will be re-open Friday at 6 a.m. The manager on duty also said they have a truck coming to restock the ice salt and shovels.