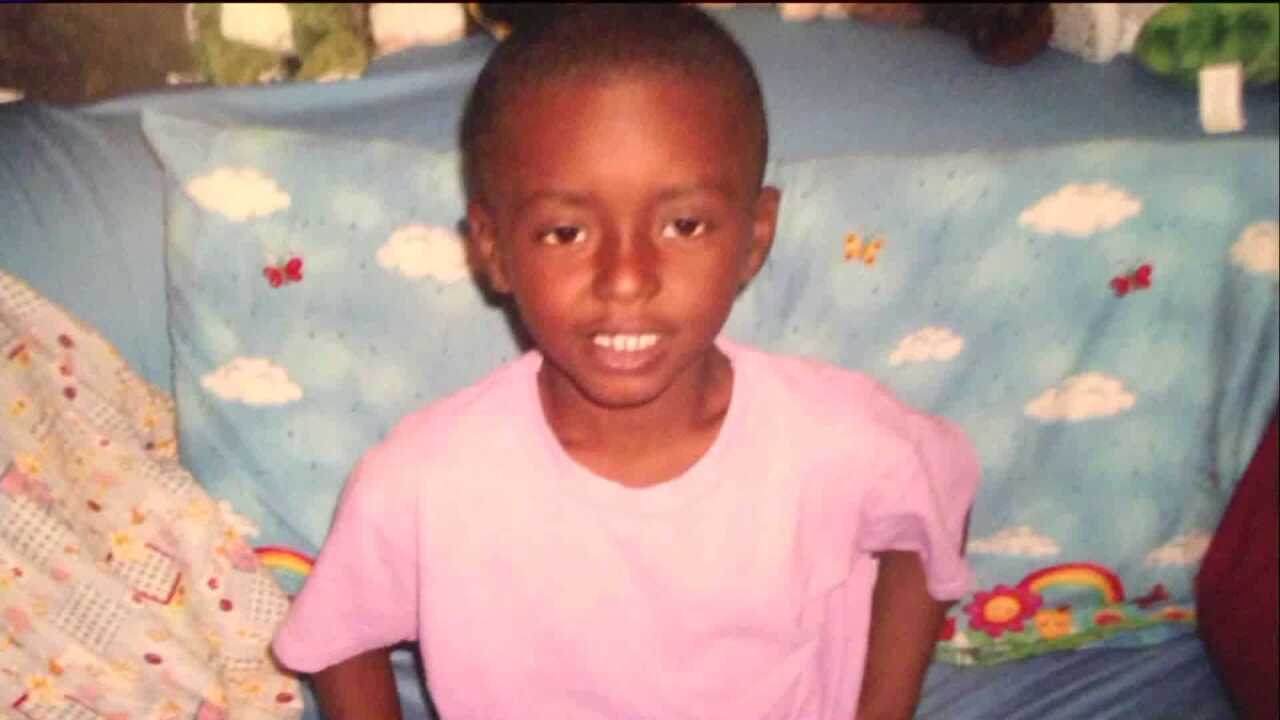 RICHMOND, Va. -- The Richmond teen accused of killing "tiny hero" Marty Cobb was indicted by a grand jury on Monday.

Mairese Washington, 17, was indicted on first-degree murder, strangulation and malicious wounding charges in connection with Cobb's death and the attack on his 12-year-old sister.

Cobb was killed May 1, 2014 along Brandon Road near his South Richmond home.

Family members said Marty Cobb was defending his sister from the then 16-year-old when Washington attacked Marty.

Washington was arrested two days later in connection with the homicide.

In June, a judge ruled Washington would be tried as an adult. Prior to that ruling, CBS 6 did not name Washington as the suspect, per station policy regarding the anonymity of juveniles.