McDonnell juror speaks out ahead of former governor’s sentencing 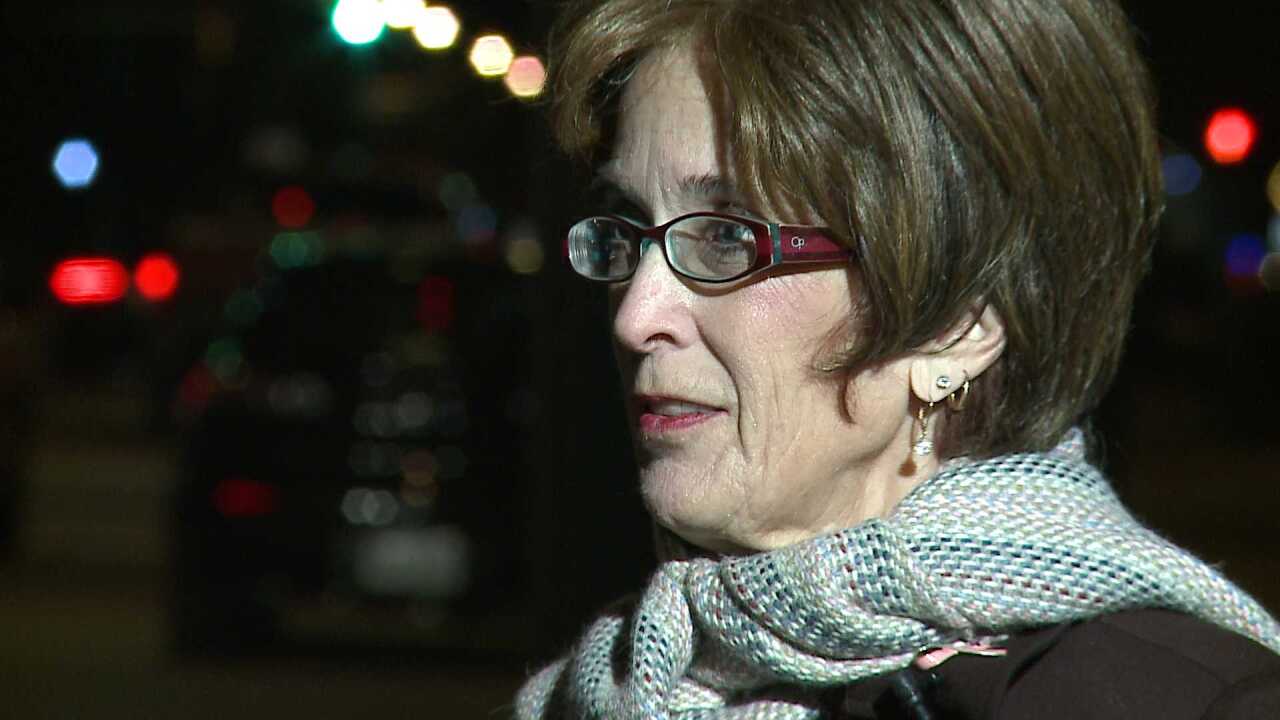 RICHMOND, Va.  -- A juror who convicted Bob McDonnell on 11 corruption charges is speaking out before the former governor is sentenced in federal court.

However, while Trujillo said she "feels" for McDonnell, she does not regret her verdict.

"He broke the trust of the people. He committed a crime," Trujillo said.

Prosecutors have endorsed a sentence of at least 10 years behind bars with Bob McDonnell's attorneys suggesting no jail time and instead 6,000 hours of community service.

Trujillo said she just hates "that [the sentence] is so long" and recommends anywhere between five and ten years behind bars.

"Unfortunately there are repercussions," Trujillo said.

Trujillo revealed to CBS 6 political reporter Joe St. George that the jury still discusses the case on Facebook with one another.

"We are all kinda wondering what's going to happen on the sixth," Trujillo said.

Trujillo also broke down some of the key moments of trial, including the moment when, as she put it,  Bob McDonnell's attorneys threw the former first lady "under the bus."

"All of us kinda thought Mrs. McDonnell did not get very good representation," Trujillo said. "It almost seemed like they were trying to prosecute her more than the prosecution was."

Trujillo said the key moment for her was not the testimony of a witness or the closing argument by the government, but the moment in which she held the designer dresses and the Rolex watch in her hand for the very first time. All of those are gifts McDonnell received

All of those are gifts McDonnell received from businessman Jonnie Williams.

"I looked at it, and especially in the jury room, we were able to handle all of the gifts and we were just like, 'Wow,'" Trujillo said.

Since the conviction, Trujillo said jurors have read the letters in the media from McDonnell supporters, as well as the report that suggested Judge James Spencer may have been biased since McDonnell voted against Spencer's wife to become a state judge.

However, Trujillo said all she witnessed was fairness by the judge, something she expects he will deliver once again Tuesday.