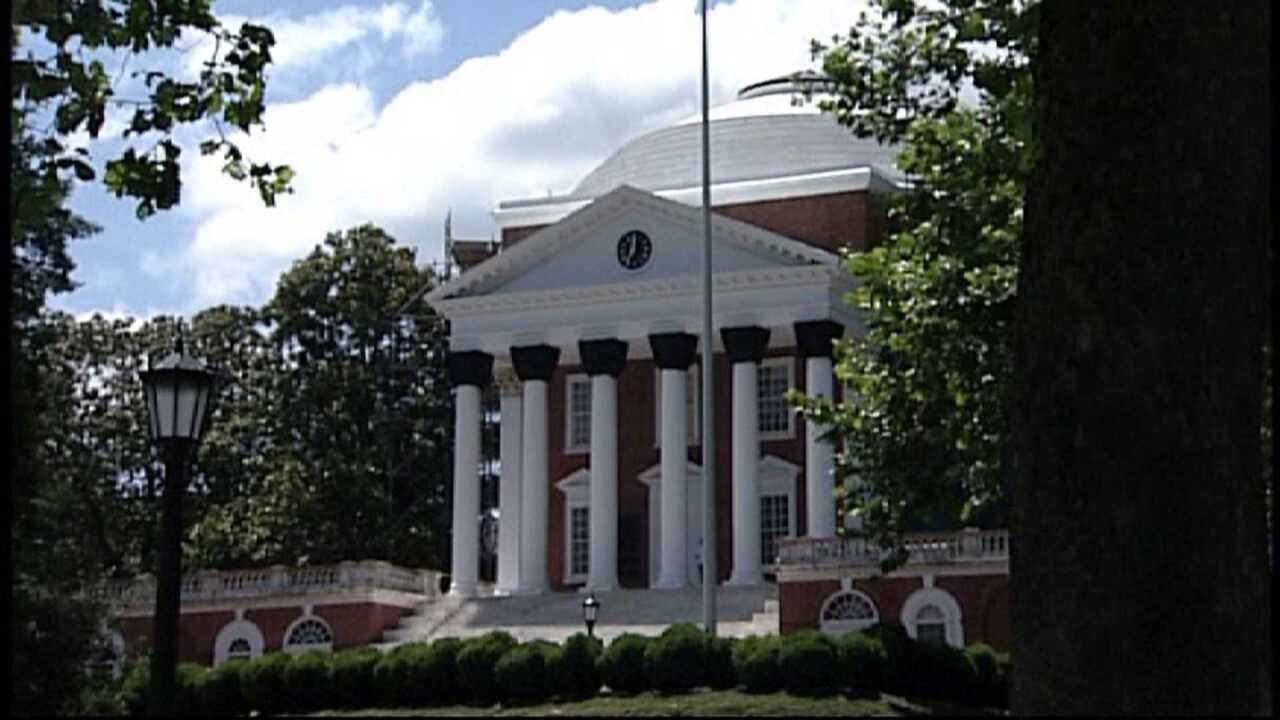 CHARLOTTESVILLE, Va. — The president of the University of Virginia issued a statement Friday afternoon after the remains found at an abandoned property in Albemarle County last weekend were positively identified as missing student Hannah Graham.

To the University Community:

It is with tremendous sadness that I write to inform you of the confirmed death of second-year U.Va. student Hannah Graham, who had been missing since early on the morning of September 13.

Hannah showed great promise as a student and as a young woman. She brought immense energy and delight to her learning at the University, and she was a source of friendship and joy for so many people here at the University and abroad, particularly her friends on the ski team. Thomas Jefferson wanted students here to fulfill “destinies of high promise.” For Hannah’s young life to end so tragically, and for her destiny of promise to be left unfulfilled, is an affront to the sanctity of life and to the natural order of human events.

This is a sorrowful day in the life of the University, and our entire community is grieving with the Graham family. We offer our sincere condolences for their loss, and we will continue to hold them in our thoughts and prayers in the days ahead. –Teresa A. Sullivan, President

The remains were taken to the Medical Examiner’s Office in Richmond for positive identification after a search team made up of Chesterfield County Sheriff’s Department members found the remains Saturday.

Graham disappeared from the Downtown Mall in Charlottesville on September 13.

“When we first met Chief Longo he promised to find our precious daughter, Hannah, and during five long weeks his resolve to fulfill that promise never wavered,” wrote Hannah’s parent John and Sue Graham, in a statement.

“When we started this journey together we all hoped for a happier ending. Sadly that was not to be, but due to the tenacity and determination of Chief Longo, Hannah is coming home to us and we will be eternally grateful to him for this.” [Read their entire statement here.]

The tip believed to  lead police to Hannah’s remains was made by Bobby Pugh, a landscaper who was headed to a job site on Sept. 30 when he saw something he said startled him.

Like Pugh, thousands of people called in tips with any bit of information that could help law enforcement find Hannah. Eighteen days later police were able to follow up on that tip.

Matthew was indicted Monday in connection with a 2005 rape in Fairfax, Virginia. Late last month, CBS 6 reporter Laura French broke the news that Matthew was linked to Morgan Harrington‘s  2009 abduction and murder as well.