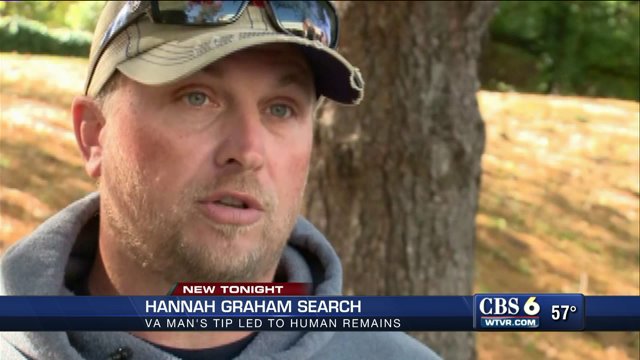 Police followed up on his tip 18 days later. 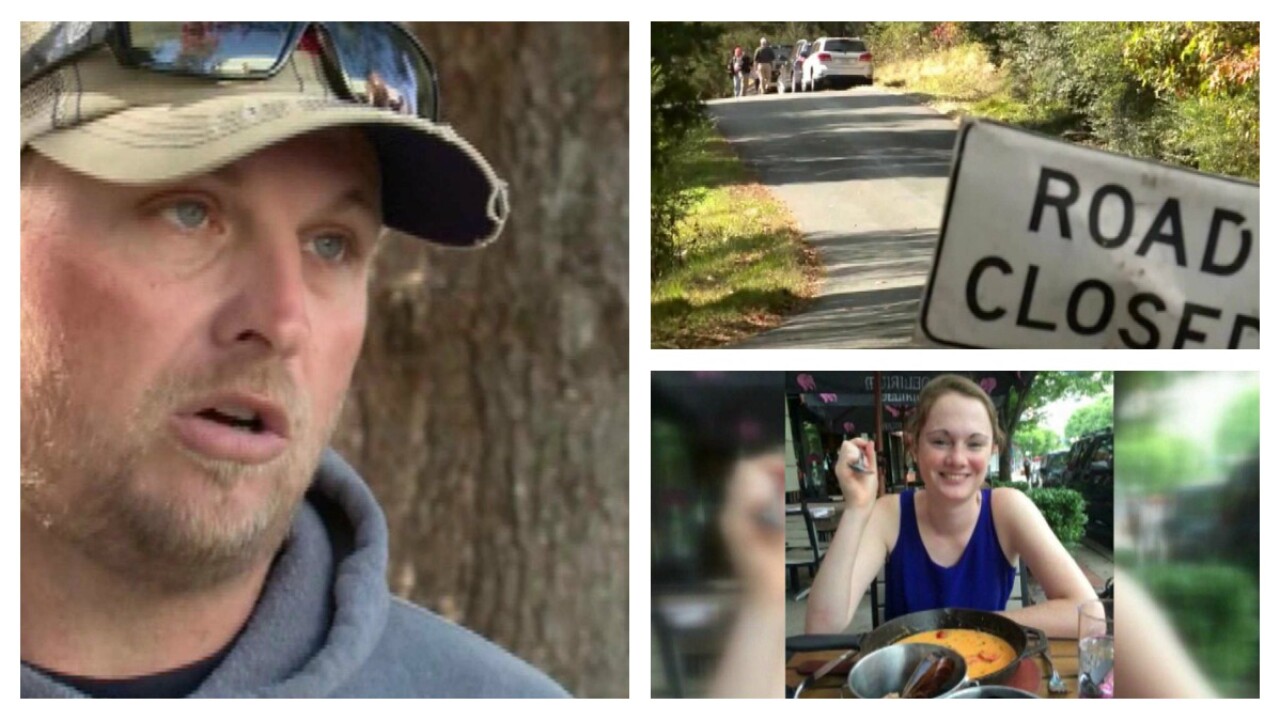 ALBEMARLE COUNTY, Va.  -- Landscaper Bobby Pugh was heading to a job site outside of Charlottesville on Sept. 30 when he saw something he said was startling.

"There was buzzards on the rooftop, as well as on a tree on the back left corner of the property," said Pugh. "Not a normal amount, 20 to 30 at least."

Pugh knew he needed to do something.

"About an hour later I was like, you know, I need to make a call," he said.

Like Pugh, thousands of people called in tips with any bit of information that could help law enforcement find missing UVa. student  Hannah Graham.

Graham was last seen on Sept. 13, on  Charlottesville's Downtown Mall, a pedestrian thoroughfare lined by shops and restaurants.

Jesse Matthew Jr. has been charged with her abduction, with intent to defile.

As of late Thursday night, the Chief Medical Examiner is still working to positively identity the remains. However, Pugh said he is heartbroken by what may have happened to 18-year-old Hannah Graham.

"That's not the way anyone should be left," he said.

“She wanted to try to keep Jesse out of the city away from gang activity — if there was any in the city. She was just trying to make it safe for her son,” neighbor Cliff Hunt told CBS 6 reporter Laura French Sunday evening.

The empty property is also just over four miles away from where Morgan Harrington’s remains were found.

Banks said that dental records could identify the remains, but that investigators want to be sure of their findings.