UR student Brendan Tevlin murdered in ‘bloody crusade’ to punish US 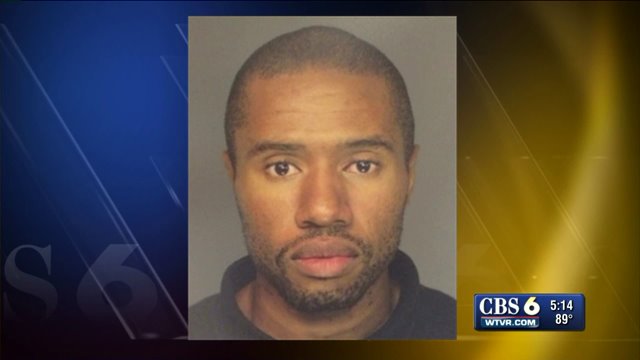 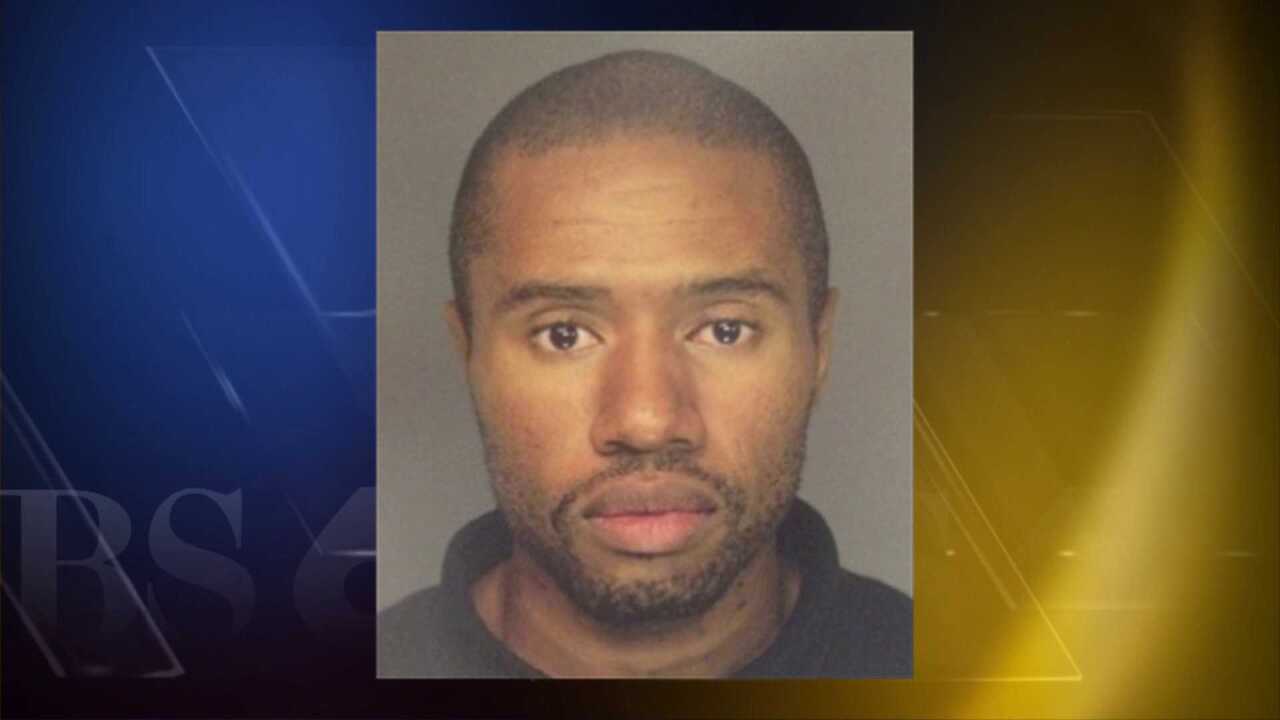 NEWARK, N.J. -- Prosecutors say the man accused of killing a University of Richmond student Brendan Tevlin in New Jersey, in June, was on a “bloody crusade” to punish the United States government.

WCBS reports that 29-year old Ali Muhammad Brown is a strict Muslim and was seeking revenge for the government’s role in Iraq, Iran and Afghanistan.

He is charged with shooting and killing 19-year-old Brendan Tevlin when he was stopped at a West Orange traffic light in June.

Both the passenger and driver’s seat windows of the Land Rover driven by Tevlin had been shattered,reports WCBS. Friends said that he had been playing video games with them shortly before the shooting. He had just texted his mom to say he was headed home.

Tevlin recently finished his freshmen year at the University of Richmond. Prior to college he was a student at Seton Hall Prep School, where he played lacrosse. He was a Eucharistic minister, a bagpipe player and a surfer,according to reports.

He is being held on $5 million bail.