Brandon Raub, Marine arrested by federal agents, accused of exposing himself to teen 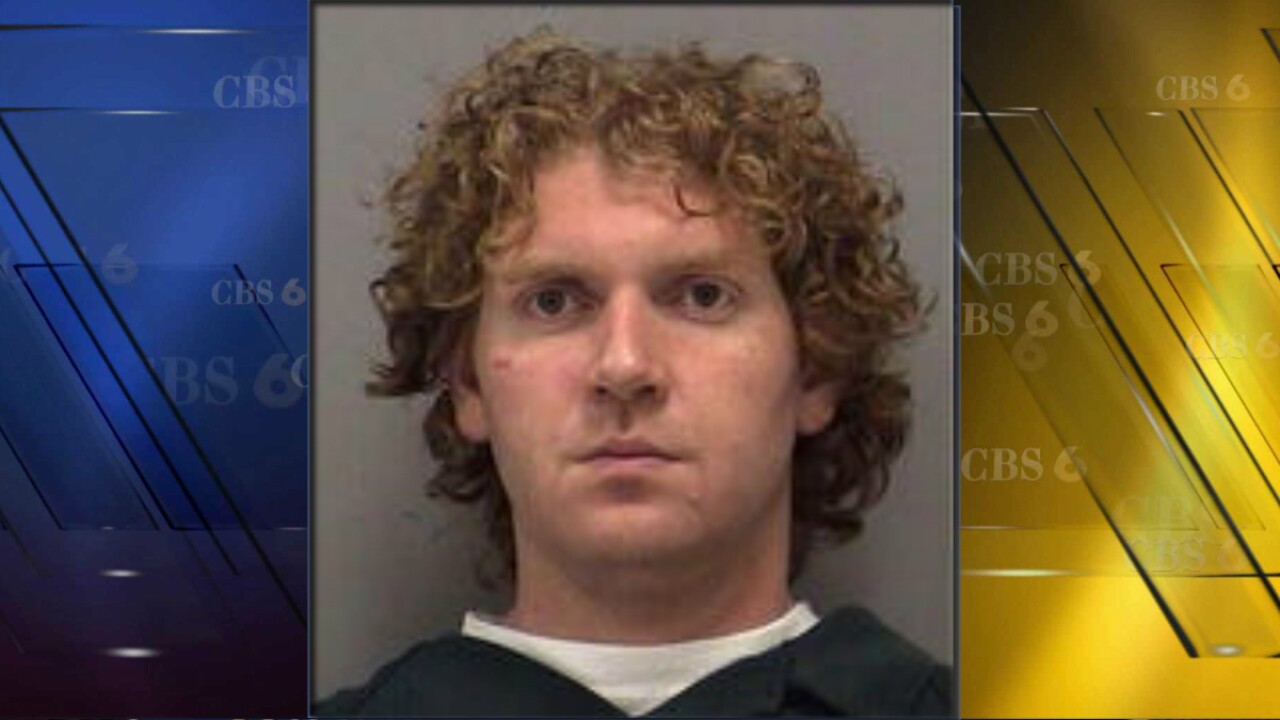 CHESTERFIELD COUNTY, Va. — Brandon Raub, the former Marine arrested by federal agents and committed to a mental hospital last year after posting anti-government messages on Facebook, is accused of sex crimes against a teenage girl.

Chesterfield police said that the 28-year-old was charged last week with indecent liberties with a child, and contributing to the delinquency of a minor.

Investigators said Raub and his brother, Brently, gave alcohol to two teenage girls. Later, Raub is accused of exposing himself to one of them and attempting to have her touch him inappropriately.