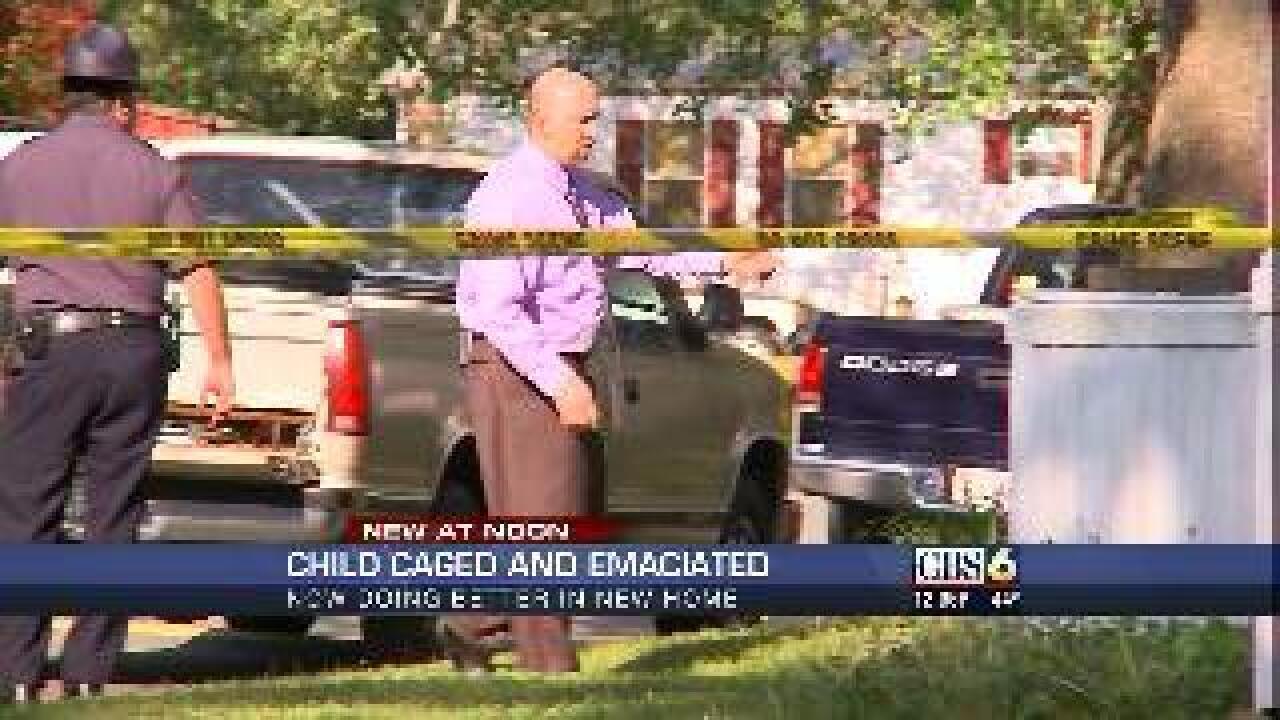 GLOUCESTER, Va. (WTVR) -- A child found locked in a cage and emaciated in her parents' Gloucester home two years ago is on the road to recovery, according to her court appointed advocate.

Shannon and Brian Gore pleaded guilty on Tuesday of starving their daughter and locking her in a makeshift cage.

Investigators said the child had virtually no fat on her body when she was rescued by police.

In an email, the now 8-year-old girl's advocate, Brian Decker said the child is "progressing as well as you can expect, given the trauma" that the girl endured.

"The best thing that could have happened for her is to have found the family that she is with," Decker wrote. "They certainly put her first and have been able to look after her best interests."

The Gores face life in prison when they are sentenced in June.