Lamb of God’s Randy Blythe prepares for trial in Prague 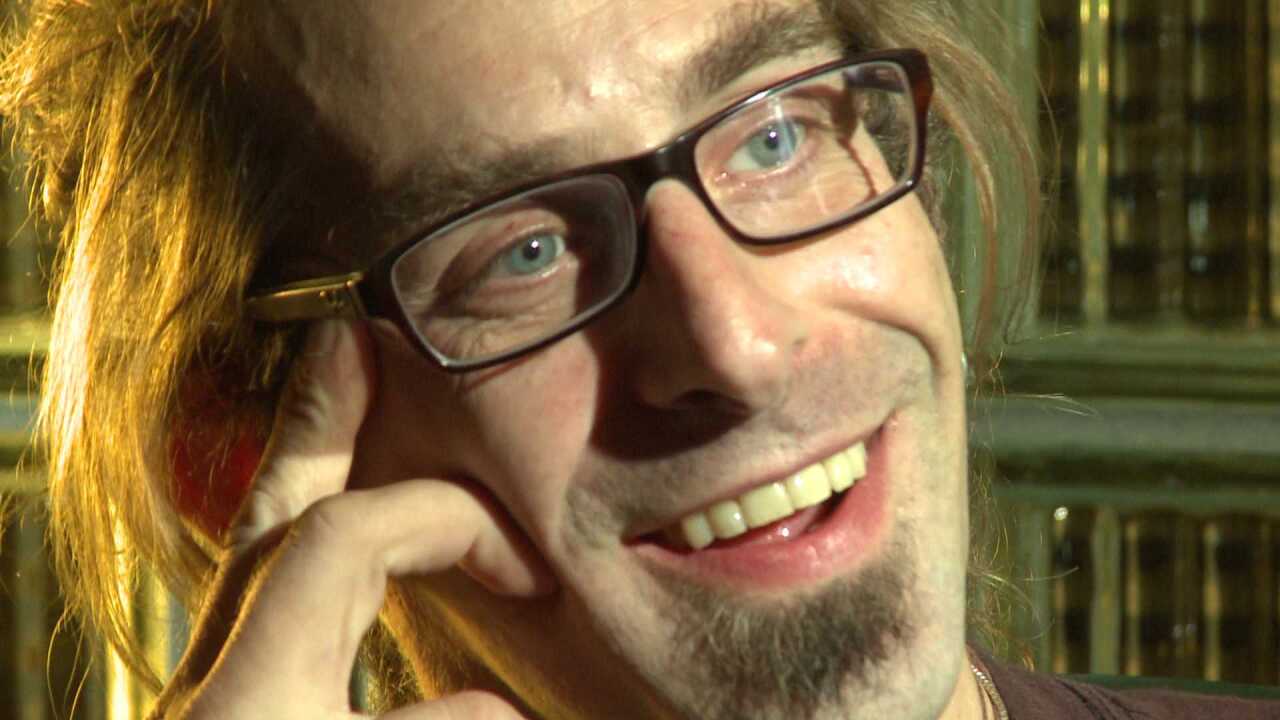 RICHMOND, Va. (WTVR) – The lead singer of Richmond-based heavy metal band Lamb of God Randy Blythe is preparing to travel to the Czech Republic where will stand trial on charges connected to the death of a fan.

“The last 2 or 3 days I have been getting ready mentally to leave my home & return to Prague to do this whole trial thing in early February,” he wrote. “It’s not something I particularly WANT to do; but inside, my gut & heart tells me it is the RIGHT thing to do.”

According to information sent to CBS 6 by the Prague Post, Blythe will stand trial Feb. 4, on charges of manslaughter in the death of a fan at a Prague concert two years ago.

In a 2012 interview with Mark Holmberg, Blythe said he planned to return to Prague should he be charged.

“I feel ethically responsible to go back there and face this charge,” he said. He added that he has carefully searched his memory and his heart for any hint that he’s responsible for the fan’s fatal injuries. He would tell the judge if he found anything, he said. He couldn’t live with himself otherwise, he said.

“This family right now is in a lot of pain, and they deserve some answers,” Blythe said. “To lose a child is the worst possible thing a human can go through, I think . . .”

Plus, he said, “I want my name cleared. I have to go around the world and tour, you know. That’s what I do. I’m not going to hide here. I’m an innocent man. I’m going to go to court and see what happens.”