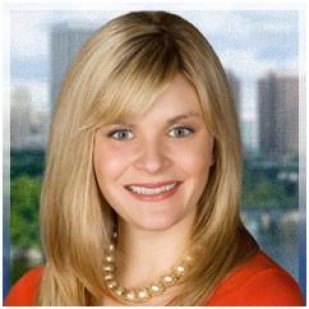 Catie Beck is an investigative and general assignment reporter at WTVR CBS 6. In 2012 she won an Emmy award for her investigative reporting.