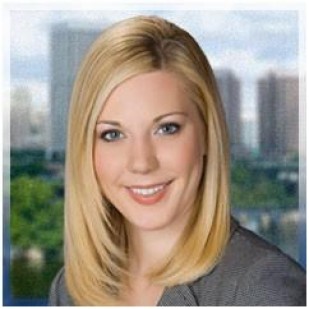 I was raised in a small town in North Carolina and developed a love for television at age nine on my first trip to New York. My aunt worked for a local network and took me on a tour of the Saturday Night Live set. That was all it took. The on-air light flashing, the performers running, the chaos behind the scenes for five priceless minutes in front of the camera.

I began pursuing my dream by entering local writing competitions and getting involved in acting. During college at High Point University I found my niche, reporting for HPU News and writing for the campus newspaper. I also found time to attend film studies at the University of Los Angeles, California. After graduating on an academic scholarship with a degree in Mass Communications I headed to Virginia.

I began reporting traffic in Hampton Roads and became a self proclaimed “traffic geek.” Road conditions constantly change, so there is always breaking news in the traffic world and never a dull moment. While in Hampton Roads I logged hours on multiple radio stations and filled in as a television reporter for Wavy-TV 10 and NewsChannel 3. Recently, I joined the CBS 6 team. An added bonus to my job is that I get to work with the new Beat the Traffic system. Now instead of completely relying on word of mouth I get to combine satellite technology, with roadway cameras and police information.

In my free time I love to read, write, figure skate and spend time with family and friends.