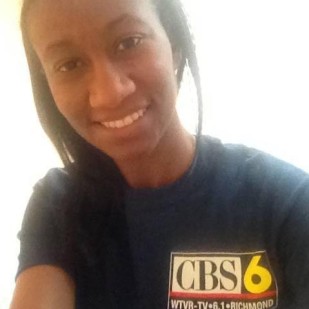 I am a graduate from Shenandoah University. I graduated with a bachelors degree in Mass Communication and a emphasis in Television Production. I continued my education and earned a Masters Degree in Producing Film and Television from The New York Film Academy.