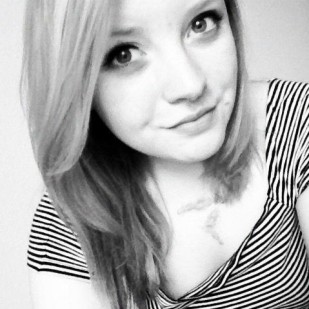 Emily Satchell has been at CBS 6 in Richmond for over a year, first as an intern and later as a production assistant and contributor to the interactive media team. Emily is recent graduate from Virginia Commonwealth University, majoring in Mass Communications with a concentration in Broadcast Journalism.