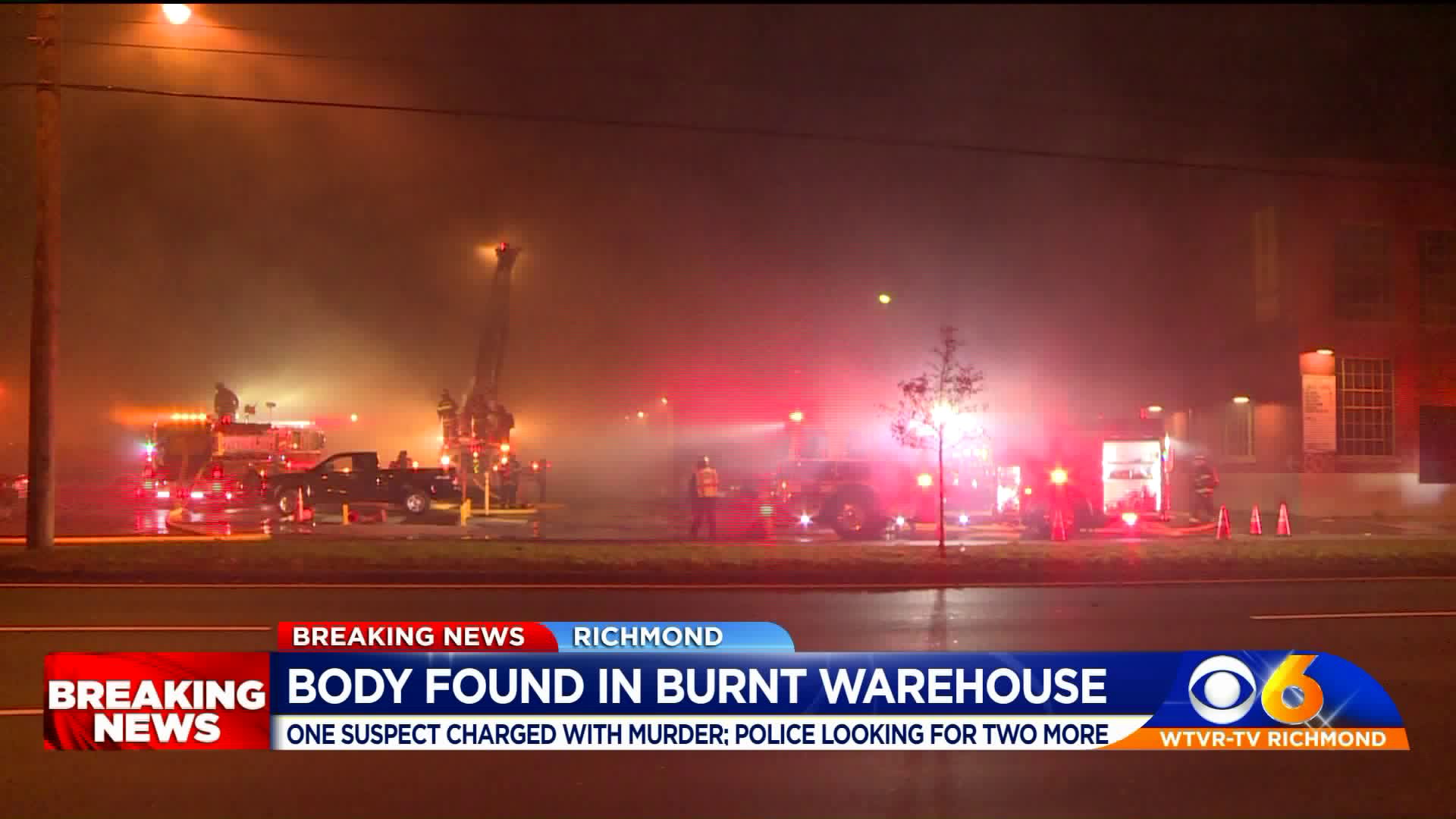 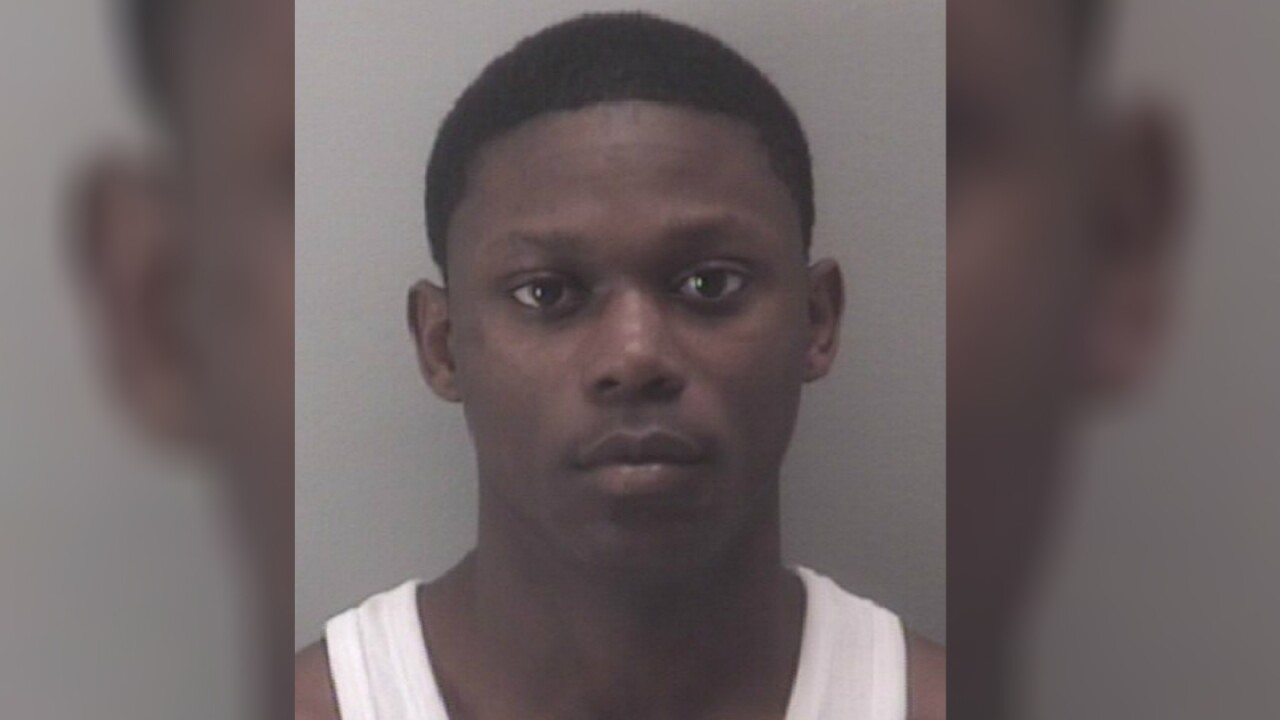 RICHMOND, Va. -- Police have apprehended the third suspect wanted after a Charles City man's body was in a burning Richmond building in November.

Richmond Police said fire crews were dispatched to a Southside warehouse in the 00 block of Thurman Street on Nov. 1 just after 2:20 a.m.

After the fire was out, firefighters discovered 35-year-old Anthony S. Wheeler of Charles City unresponsive inside the warehouse and suffering from apparent gunshot wounds, police said.

Wheeler was pronounced dead at the scene.

Sauls was charged with murder, robbery and use of a firearm in the commission of a felony.

Officials previously said 20-year-old Marquise J. Culpepper, of Hull Street in Richmond, who was in custody on unrelated charges, was charged in Wheeler's death.

Culpepper was charged with murder, use of a firearm in the commission of a felony, robbery, and arson, police said. Officials said additional charges are also pending.

“We’d like to thank the media in sharing information and the public for providing information that resulted in these three arrests,” Major Crimes Lt. Lisa Watson said Sunday.

Anyone with information about this homicide or anyone who knows the whereabouts of Beard or Sauls is urged to call Major Crimes Detective M. Godwin at 804-317-6922 or contact Crime Stoppers at 804-780-1000 or at http://www.7801000.com. The P3 Tips Crime Stoppers app for smartphones may also be used. All Crime Stoppers methods are anonymous.