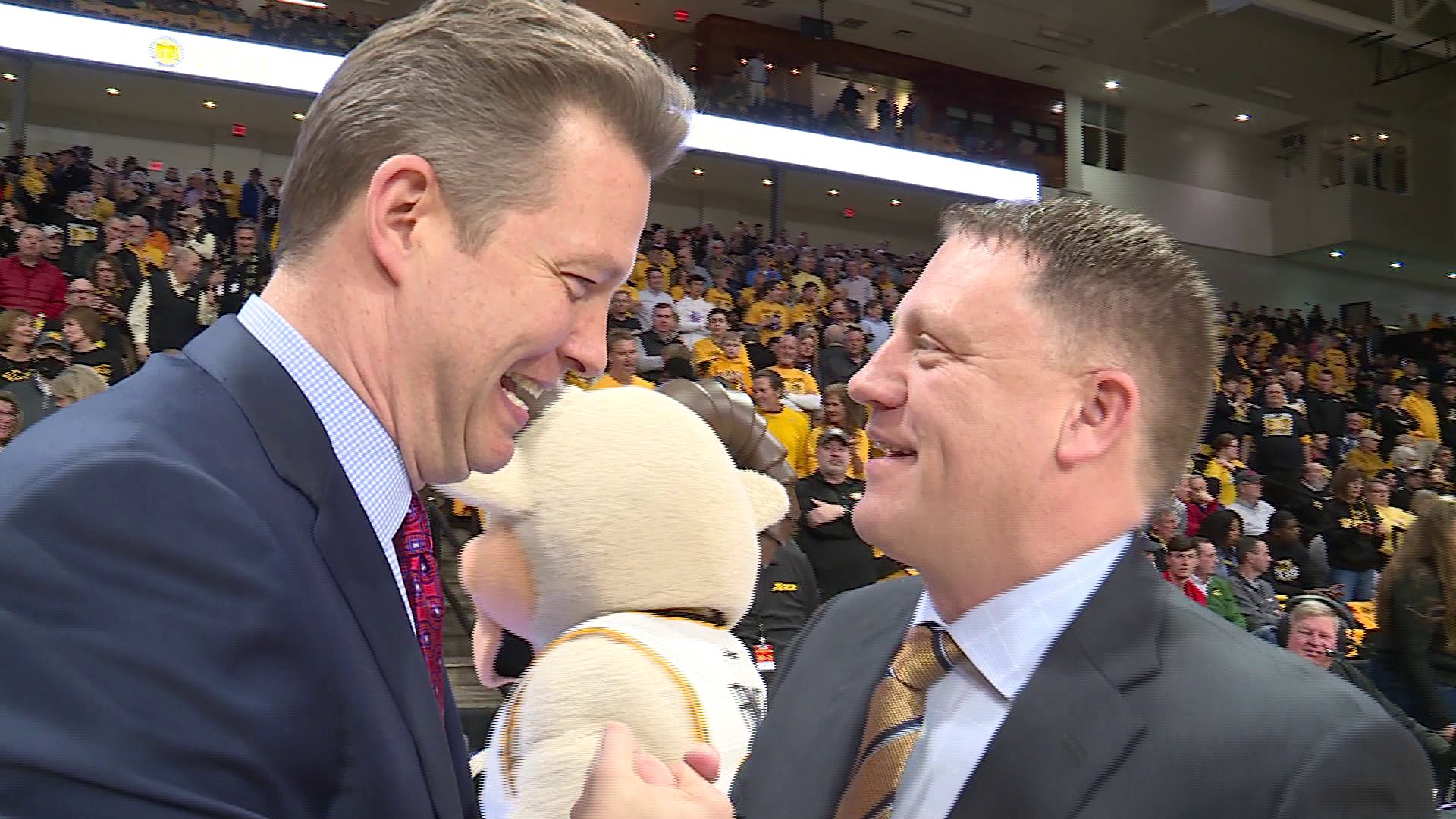 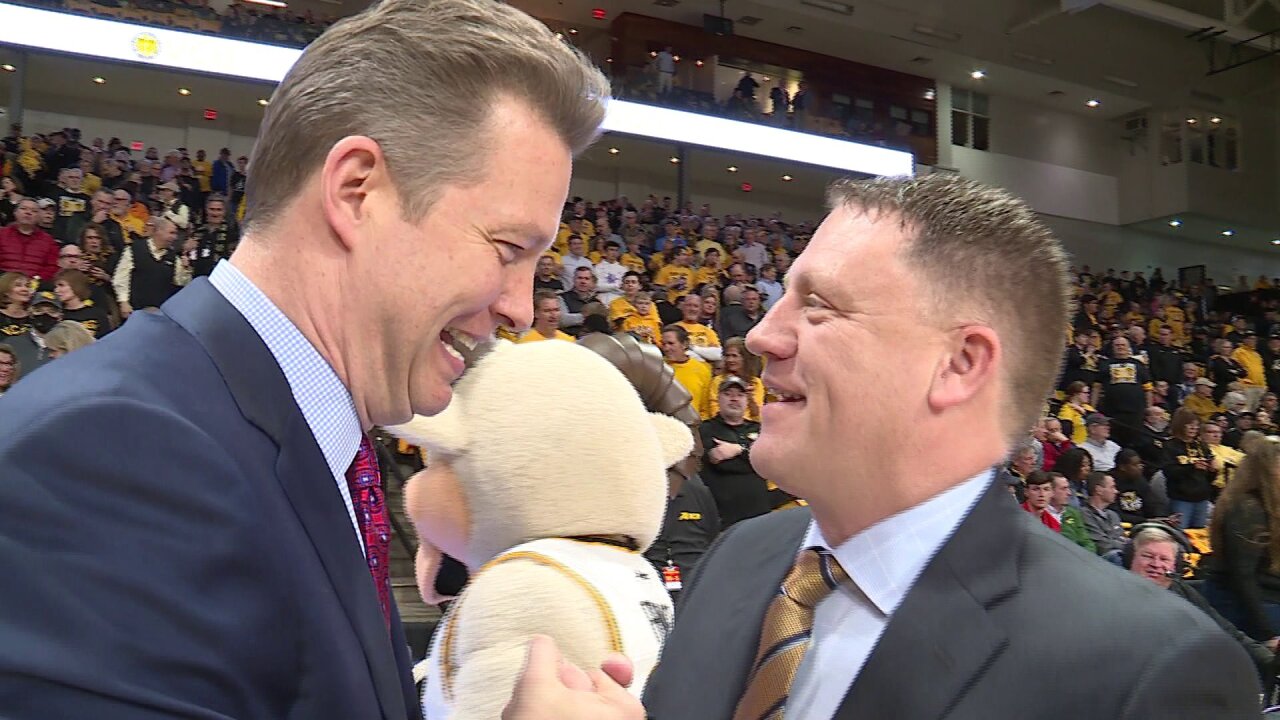 Richmond, Va.  - Bones Hyland hit 5 of VCU's 10 three pointers as the Rams blew open a tie game at halftime for an 87-68 win over the Richmond Spiders.

VCU built up a 13 point first half lead thanks in part to a four-point play from Marcus Evans (9 points) who eclipsed 2,000 points for his collegiate career. Issac Vann added a season high 11.

VCU is on the road at Rhode Island Friday night while the Spiders are home to George Washington on Saturday.