The hairstyle you choose may soon be protected under Virginia law 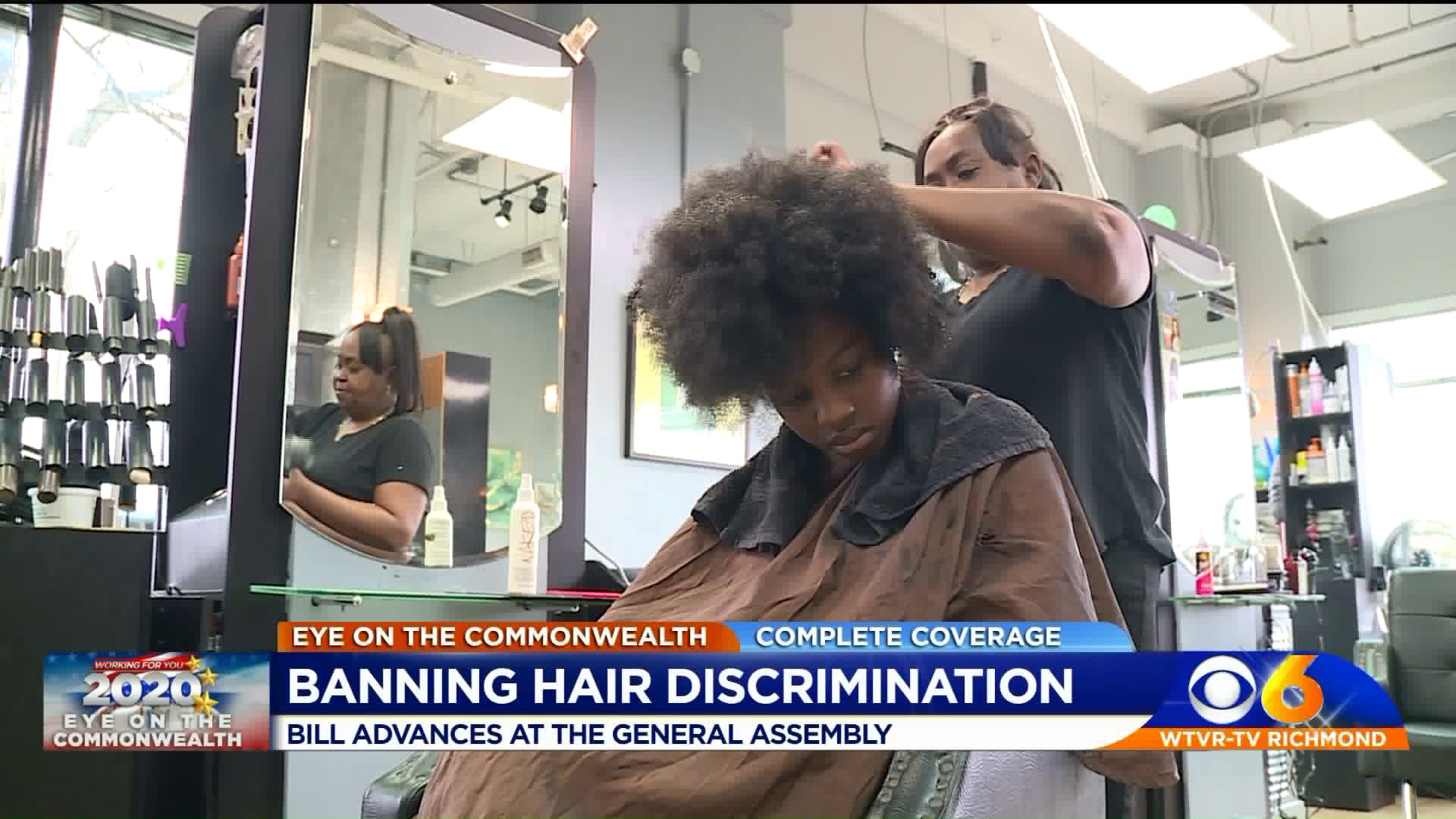 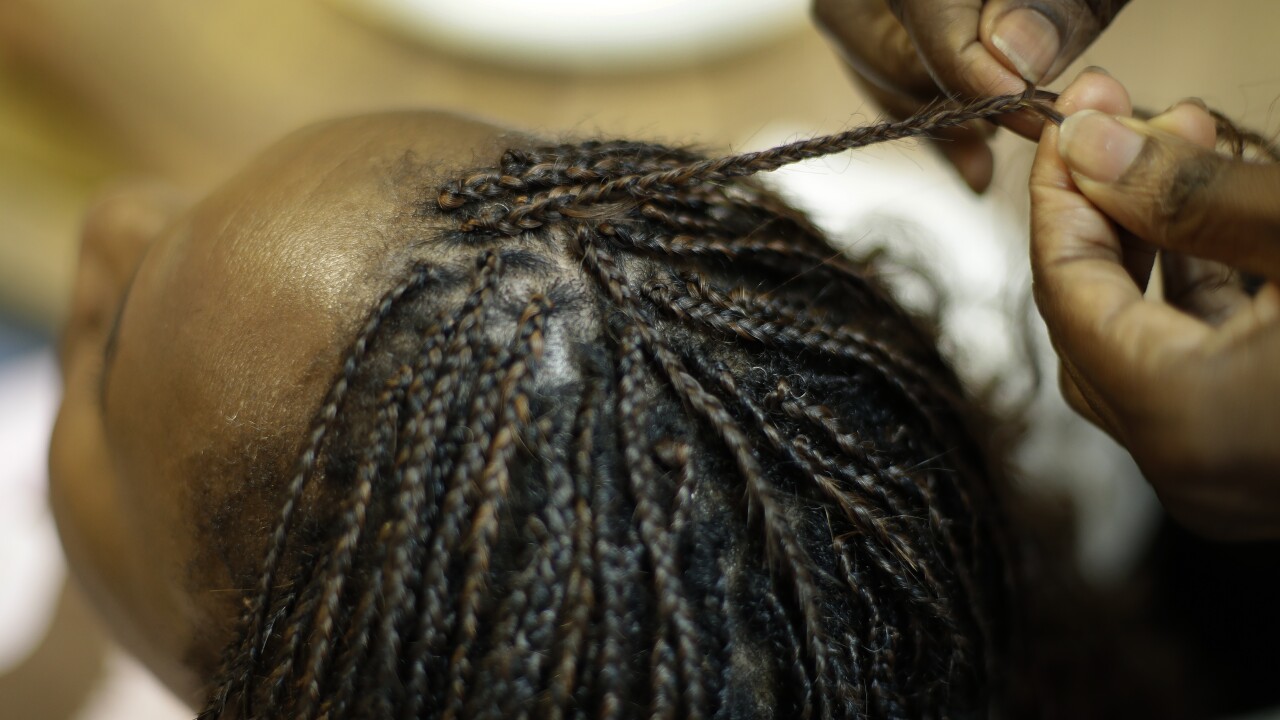 RICHMOND, Va. -- A bill that would give a person's hair protection under the Virginia Human Rights Act (VHRA) has been approved by Virginia lawmakers at the committee level and now moves to both chambers for debate.

SB50 was approved by the Senate General Laws and Technology Committee by a 10-0 on Wednesday afternoon with no debate.

The companion bill in the House, HB1514, passed the House General Laws Committee on Tuesday and moves to the full House for debate and voting.

If passed into law, wording would be added to the part of the act that banned discrimination because of someone’s race.

Specifically, the VHRA would ban racial discrimination "because of or on the basis of traits historically associated with race, including hair texture, hair type, and protective hairstyles such as braids, locks, and twists."

Similar bills have passed or are being discussed in other states as stories emerge of African-Americans being told to cut or change their traditional hairstyles.

State Senator Lionell Spruill, Sr. (D - Chesapeake and Suffolk) sponsored the Senate bill. He said companies should not be able to dictate how someone styles their hair.

"You have to now let young folks express themselves the way they want to as long as it’s not out of line. Wearing your hair the way you choose to is not out of line," said Sen. Spruill. "We cannot still stay in the 1900s. It’s the 2020s, or whatever you want to call it, things are done different now."