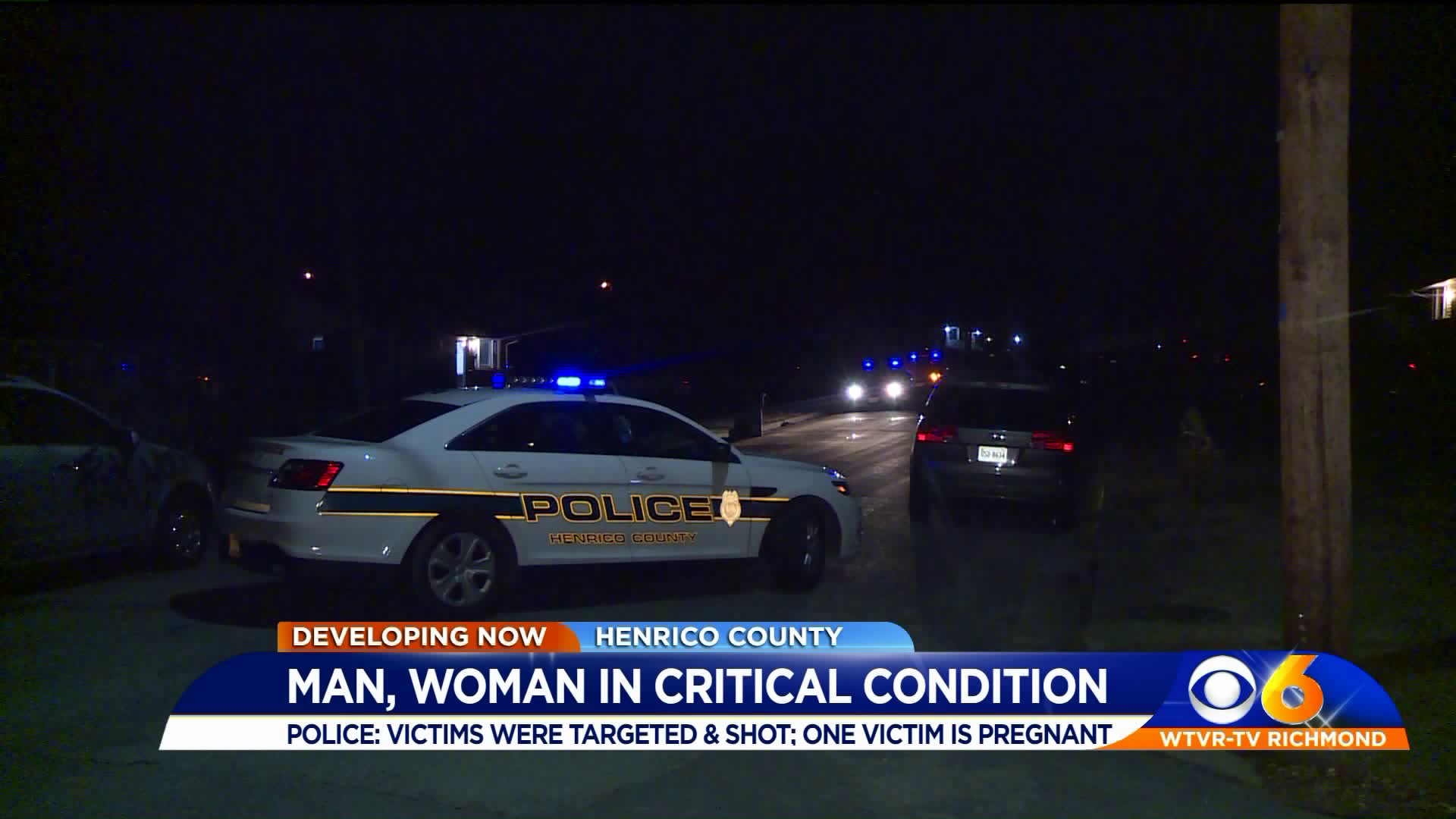 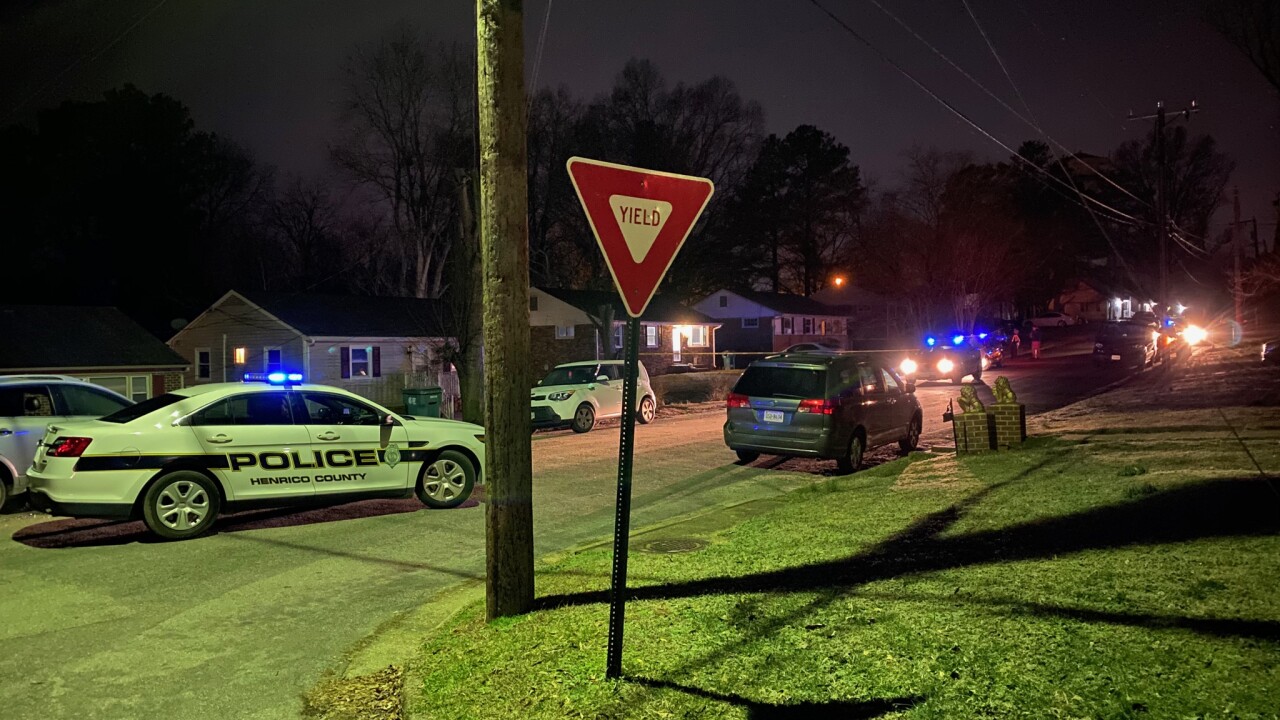 HENRICO COUNTY, Va. -- A pregnant woman shot in the stomach was taken to the hospital Wednesday morning, in critical condition.

Neighbors who did not want to on camera tell CBS 6 they saw a black car driving down the street, turn its headlights off and began to shoot.

Henrico County Police responded to the shooting, along the 100 block of N. Cedar Avenue late Tuesday night, after receiving numerous calls for shots fired in the area.

When officers arrived at the scene, they located a pregnant woman who had been shot in the stomach.

Police say a man was also found suffering from a gunshot wound. He was transported to the hospital and is listed in critical condition.

Investigators tell CBS 6 that they believe the home and victims were targeted, but are still working to determine a motive.

No information has been released on a possible suspect.

Neighbors shaken after shooting: ‘bullets have no names’

Neighbors who live in the Highland Spring neighborhood are shocked after the late-night double shooting.

“I don’t understand why people would do that. This neighborhood has children and senior citizens, this is a quiet block,” said Jennifer Iyanda, who lives nearby.

“I heard three gunshots around midnight last night and it woke me up,” said neighbor Abigail Long.

Long says she watched the robust response by Henrico Police.

“We heard a lot of police cars, a fire truck, and ambulance,” said Long. “I was really scared because I live right up the road. It’s just really scary knowing something like that happened.

“Guns and bullets have no names so you may want to hurt a certain person but end up hitting someone else too,” added Iyanda.