School closings and delays in Central Virginia
On-AirVirginia This Morning

The Adventures of Little BK 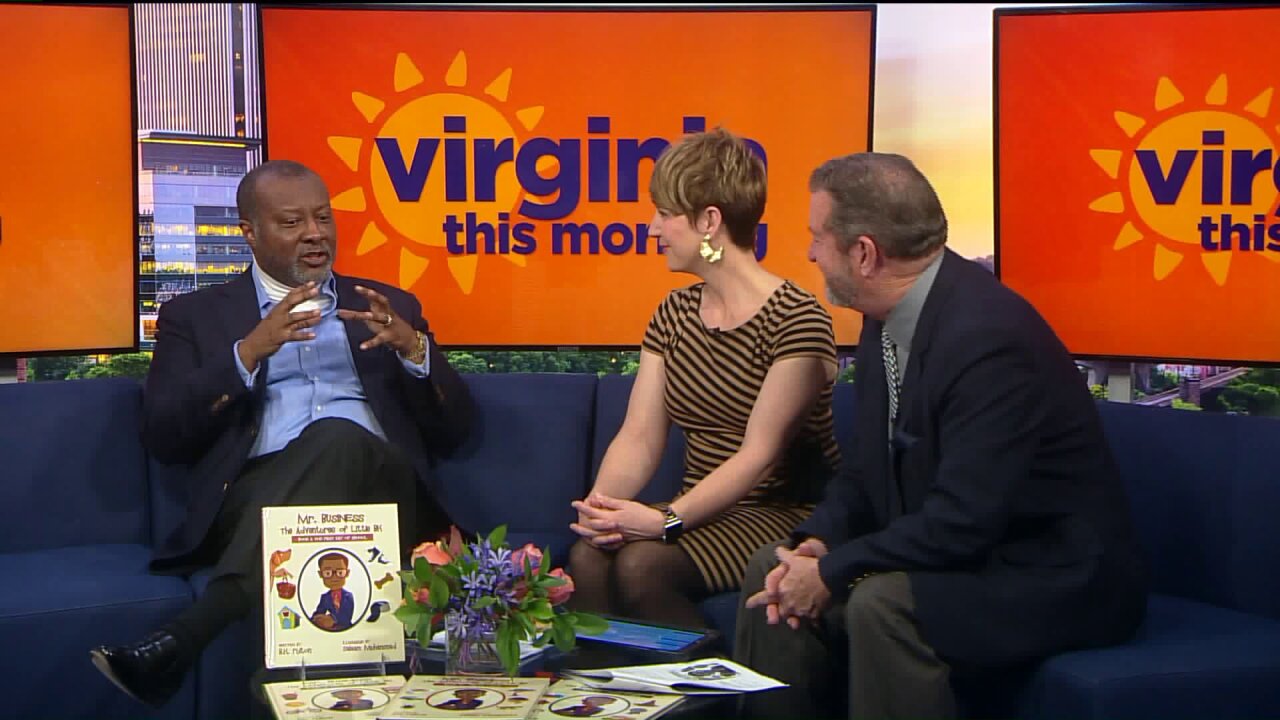 RICHMOND, Va. - Soulidifly Productions is a full feature film, TV, stage production, and investment company and today, Chairman and CEO, BK Fulton, joins us on our live show. BK shares his philosophy on inventing your future by using written plans as a guide and putting in the work to succeed. BK is the author of a very successful children’s book series based on his own childhood called “Mr. Business: The Adventures of Little BK.” The seven book series is available on Amazon. Starting in February, his books will also be available on Caribu, a video-calling app for grandparents that integrates children’s books for “virtual playdates”. Caribu has been named one of TIME Magazine's 100 Most Important Inventions of 2019. To learn more about BK Fulton, Soulidifly Productions, and BK’s other projects visithttps://www.soulidifly.com. Subscribe to SoulVision Magazine by visiting www.soulvisionmagazine.com.