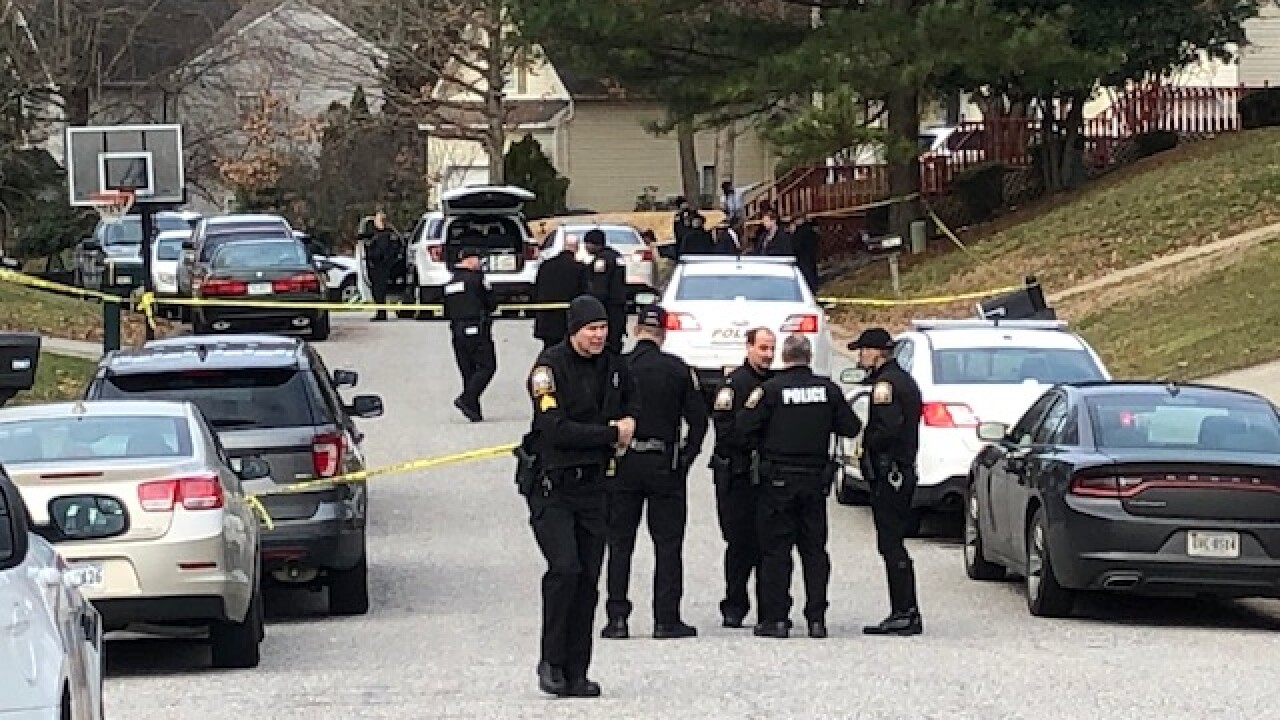 CHESTERFIELD COUNTY, Va. -- A homicide investigation is underway in Chesterfield County. Chesterfield Police were called to the 2900 block of Providence Creek Road around 6:40 a.m. Tuesday. The initial call was to investigate a vehicle crash.

When police arrived at the scene, they discovered the driver of a vehicle suffering from a gunshot wound. The man, identified as Franklin L. Farrens, 79, of the Chesterfield, was pronounced dead at the scene. 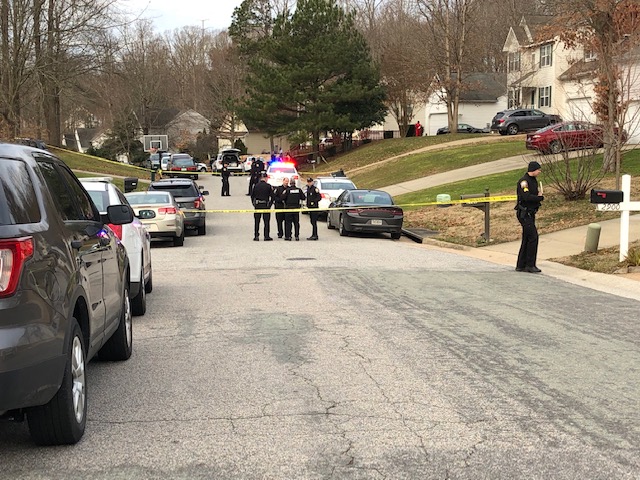 Yellow crime scene tape has much of the one-way street blocked, though police are allowing neighbors to leave as needed.

Providence Elementary School is located about half-a-mile from the death investigation. There is no indication that the investigation has affected the school day.

The case was initially labeled as a death investigation. The shooting is now being investigated as a homicide. Police continue to investigate this incident.

This is a developing story. Witnesses can send news tips, photos, and videos here.