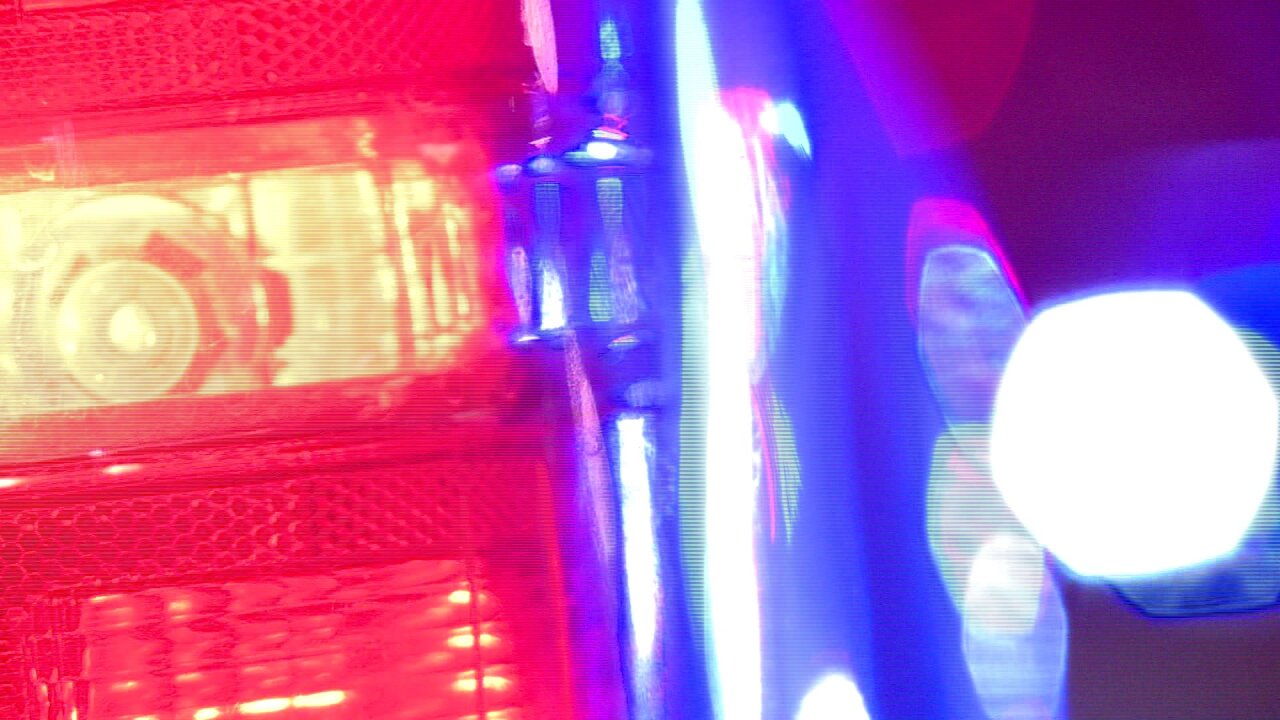 PRINCE GEORGE’S COUNTY, Md. — A man who had been handcuffed with his arms behind his back by police in Maryland has been shot and killed inside an officer’s cruiser.

Officers believed the man was under the influence of PCP.

The man was handcuffed and buckled into the front passenger seat of a police cruiser.

Police say an officer got into the driver’s seat, then there was a struggle. The man was shot multiple times by the officer’s service weapon.

He was taken to a hospital where he died.