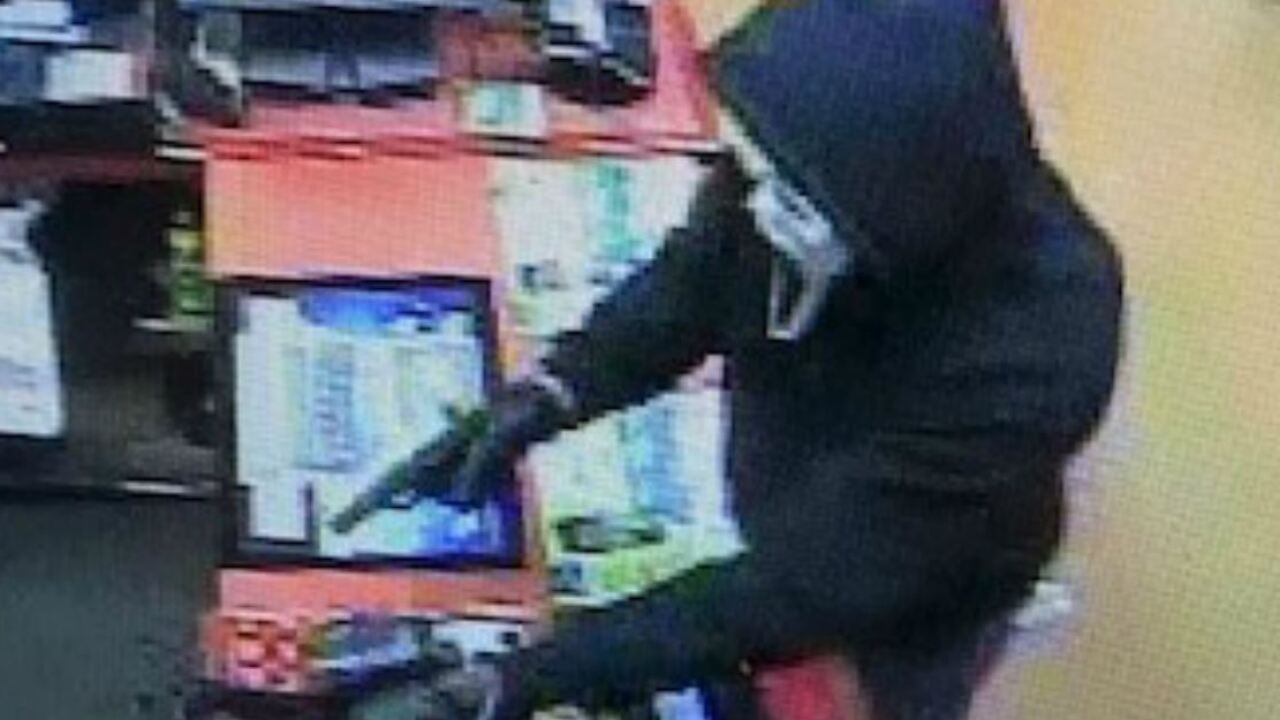 RICHMOND, Va. — A gunman wearing a mask made popular in the horror movie “Scream” robbed a Richmond business Sunday evening.

“At approximately 7:57 p.m. on Sunday, January 26, an officer responded to a business in the 3300 block of N Arthur Ashe Boulevard for the report of a robbery that had just occurred,” a Richmond Police spokesperson said. “An unknown suspect wearing a ‘Scream’ mask walked into the convenience store, displayed a handgun, and demanded money from the clerk.”

Once the gunman got the money, he ran toward Westwood Avenue, according to police.

Police are working to determine whether Sunday’s robbery was committed by the same person responsible for similar robberies in and around Richmond.

FBI Richmond continues to offer a reward of up to $10,000 for information leading to the arrest and conviction of the “Scream Bandit” who is wanted for armed robberies in Richmond, North Chesterfield, and Henrico.