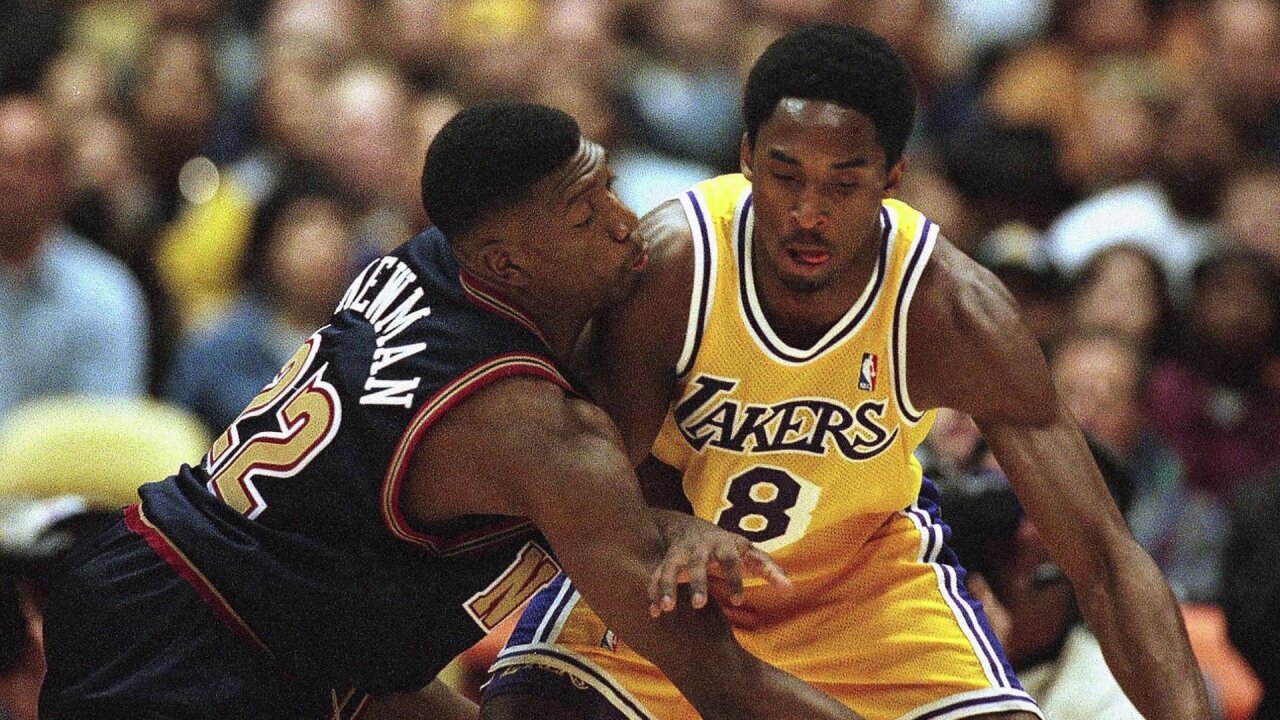 RICHMOND, Va. -- In the Richmond community, the tragic news of Kobe Bryant’s death sent shockwaves among basketball lovers from the little leagues all the way up to the big leagues.

“He was a super talented player and had such determination and vision,” said Newman.

He knows just how far-reaching Bryant’s impact was on basketball fans young and old.

“He had a background because of his father and so the table was set. But not all the time are you able to do what he did even when the table is set for you. He definitely was talented, driven and a focused young man,” Newman said.

CBS 6 also spoke with Chamberlayne Youth Basketball League Director Ryan Young, whose league includes 60 teams with 640 players from all across the metro area.

Some of them were in the middle of their game of the week when the tragic news came out.

“To honor him, we did a moment of silence and reflected on Kobe. This is so tragic. It’s what we do. We take our kids to practice. This hits home,” Young said.

Young talked about how he and his coaches are helping the hundreds of local basketball players under their leadership come to terms with such a tremendous loss.

“I think you just listen. You listen and you try to understand how they are feeling and their reaction. It’s tough for me because I am a dad who has two girls just starting to play basketball. Kobe had four girls and coached his daughter and I have two daughters and I do feel pressured to have answers for them,” Young said.

Both men know it is a struggle for basketball fans across the country from RVA to LA and beyond. Right now, they say they will cherish the good memories they have of a legend who truly made his mark and encourage youngsters to keep aiming for the stars.

“My heart aches because she (Gianna) didn’t get a chance to live out her potential,” said Newman. “So, for all the young kids, don’t stop dreaming and when you get a chance at that dream, work hard at it.”

Both men agree Kobe‘s contribution to the sport will be an inspiration to youngsters across the world for years to come. Both men say they’re praying for the families of everyone who died in that crash.