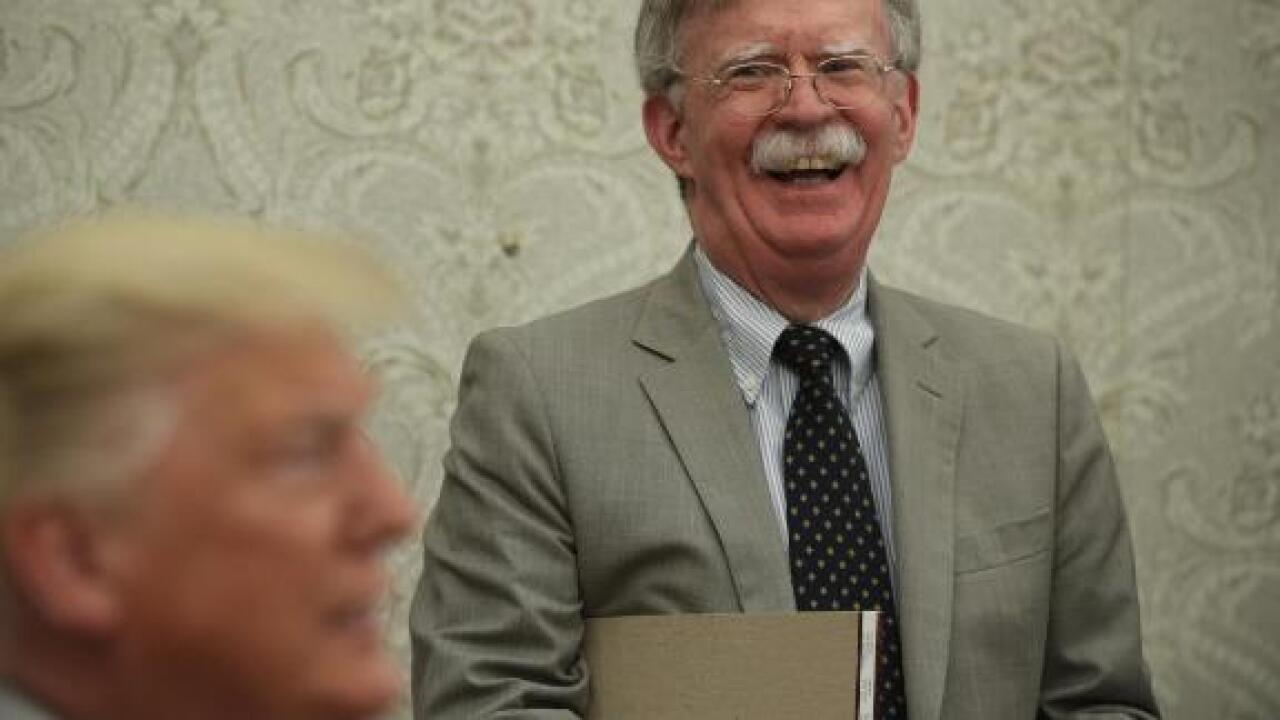 Former national security adviser John Bolton recounts in a draft of his forthcoming book that President Donald Trump said he wanted to maintain a freeze on military assistance to Ukraine until it aided political investigations into his Democratic rivals.

The revelation challenges the defense offered up by Trump and his attorneys in his Senate impeachment trial. It also raises the stakes as the chamber decides this week whether to seek sworn testimony from Bolton and other witnesses.

Bolton’s account was first reported by The New York Times and confirmed to The Associated Press by a person familiar with the manuscript.