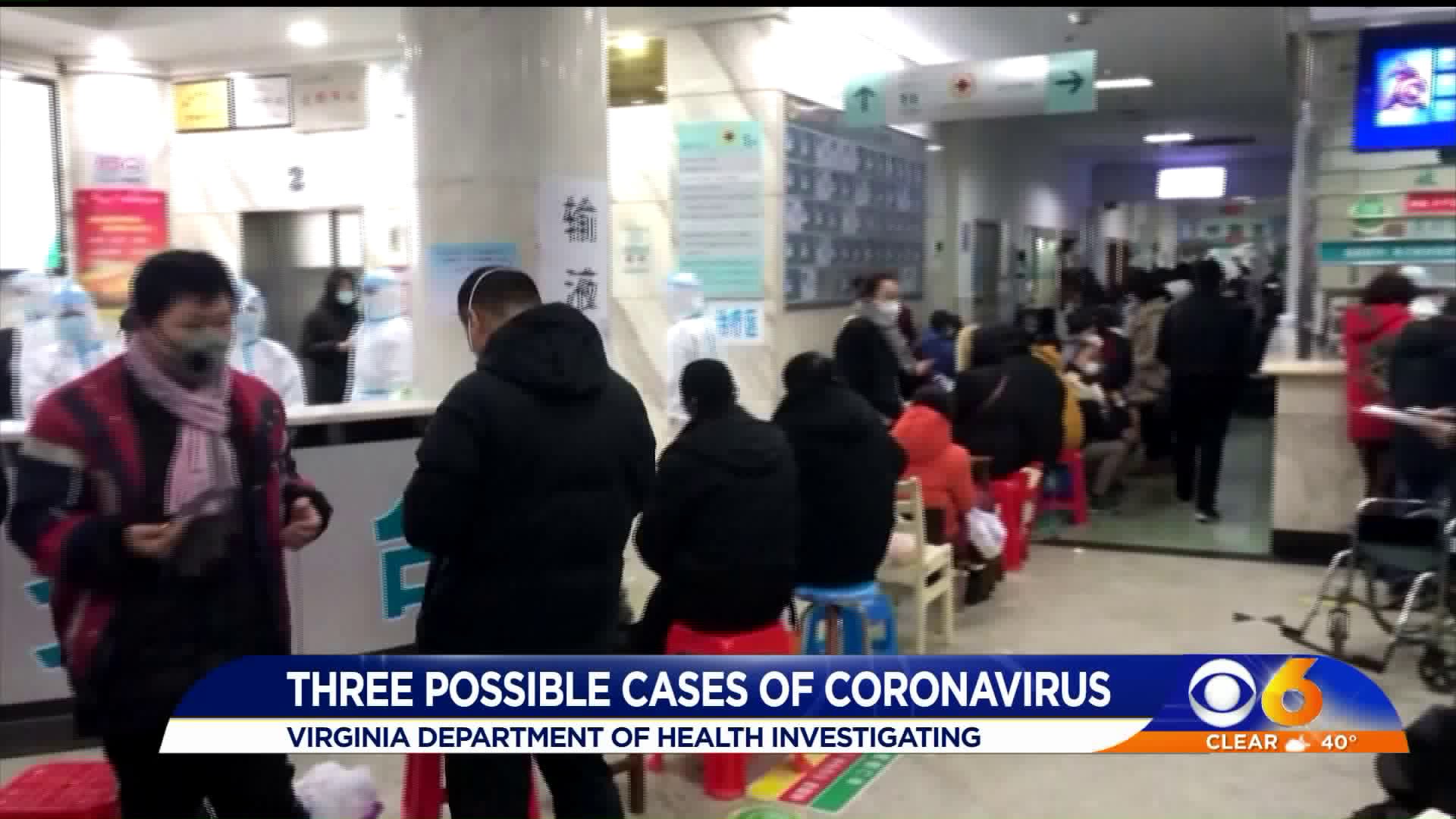 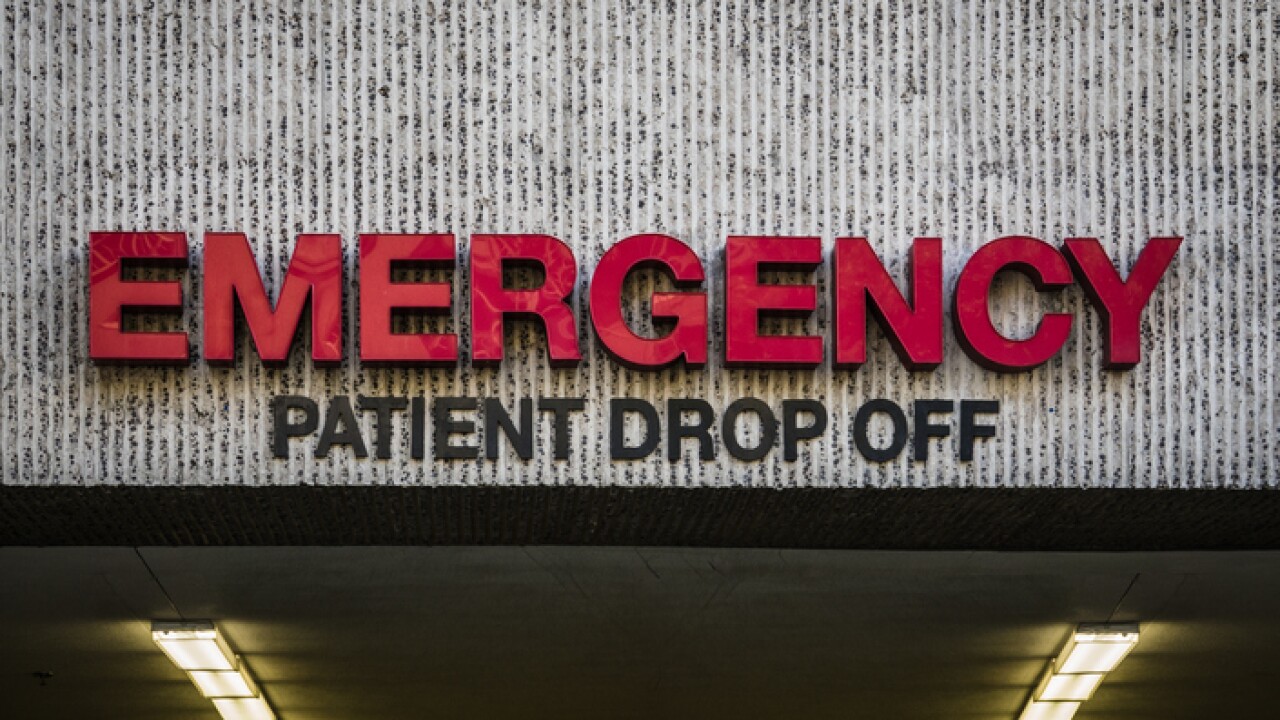 RICHMOND, Va. -- The Virginia Department of Health (VDH) is investigating three possible cases of the 2019 novel coronavirus in the Commonwealth, officials announced Sunday.

VDH officials said three people, two in Central Virginia and one in northern Virginia, are being monitored closely to prevent the spread of illness.

"To protect patient confidentiality, specific details about these patients will not be provided," officials said. "Public health is working closely with these patients and anyone who was in close contact to prevent the spread of illness."

The virus can cause mild to moderate upper-respiratory tract illness, like the common cold, VDH officials said. The health agency urged Virginians to take steps to avoid respiratory illnesses, like getting a flu shot, washing hands with soap and water for at least 20 seconds, staying home when sick and taking prescribed flu antivirals.

"Public health officials are still learning about 2019-CoV and how it affects people," VDH officials said. "Some people who have become ill with 2019-CoV have had mild symptoms. Others have had more severe illness, including some deaths."

5 confirmed cases of coronavirus in U.S.

As of Sunday evening, there were five confirmed cases of the 2019 novel coronavirus in the United States, the Centers for Disease Control and Prevention announced.

The CDC said it confirmed additional travel-related infections of 2019-nCoV on Sunday, this time in Arizona and California. One of those cases was in Orange County.

The new patients, like the previous U.S. patients, had recently returned to America from Wuhan, the Chinese city where the outbreak of respiratory illness is believed to have originated.

Based on the patients’ travel history and symptoms, healthcare professionals suspected 2019-nCoV. Clinical specimens were collected and sent to CDC, where laboratory testing confirmed the infection.

The CDC says investigations are underway to determine where the patients went after returning to the U.S. and any close contacts who were possibly exposed.

Health officials are working closely with state and local public health authorities in the affected states – Arizona, California, Illinois, and Washington – to identify potential cases early and make sure patients get the best and most appropriate care.

According to the CDC, it’s likely that there will be more cases reported in the U.S. in the coming days and weeks, likely including person-to-person spread.