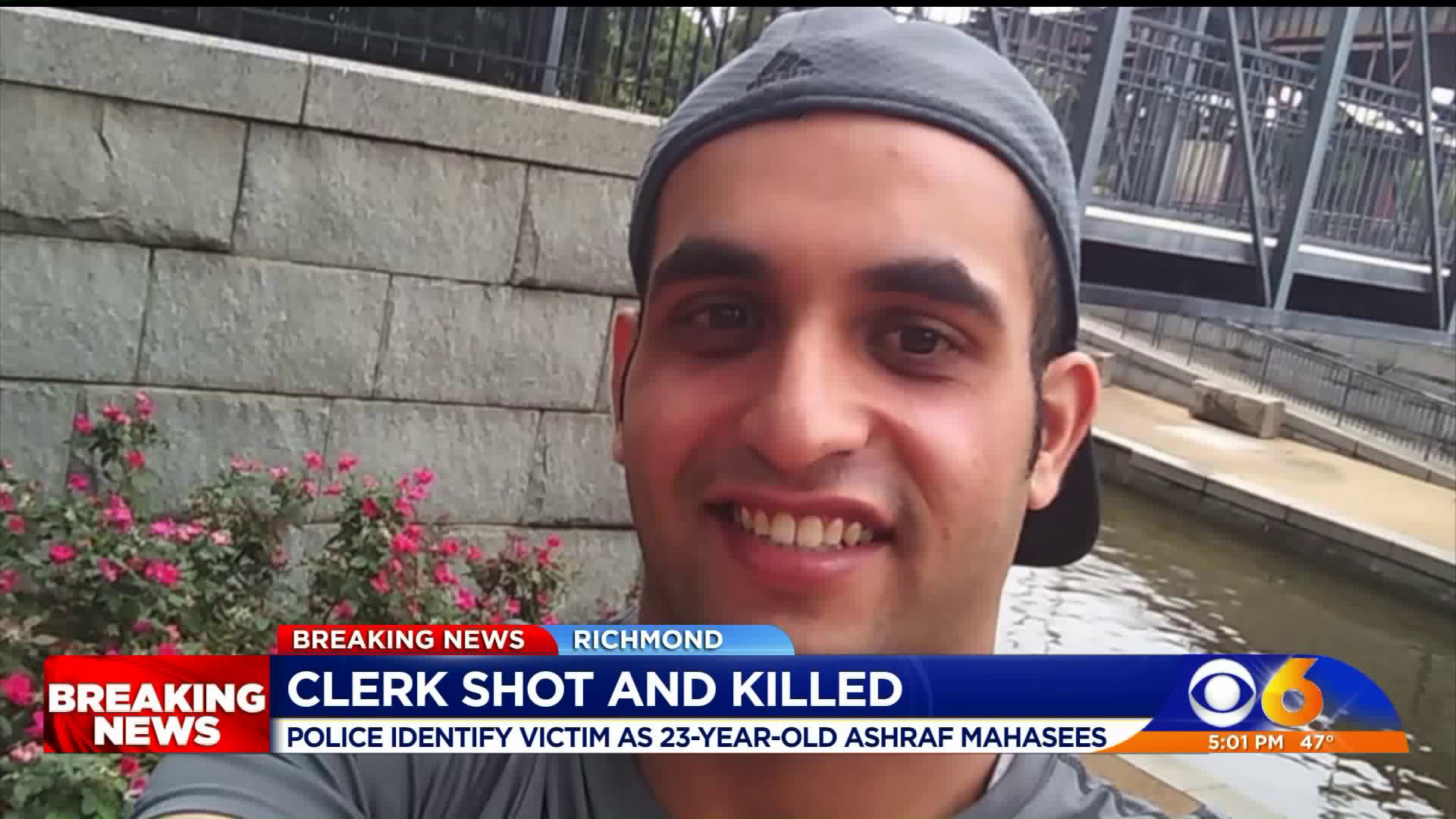 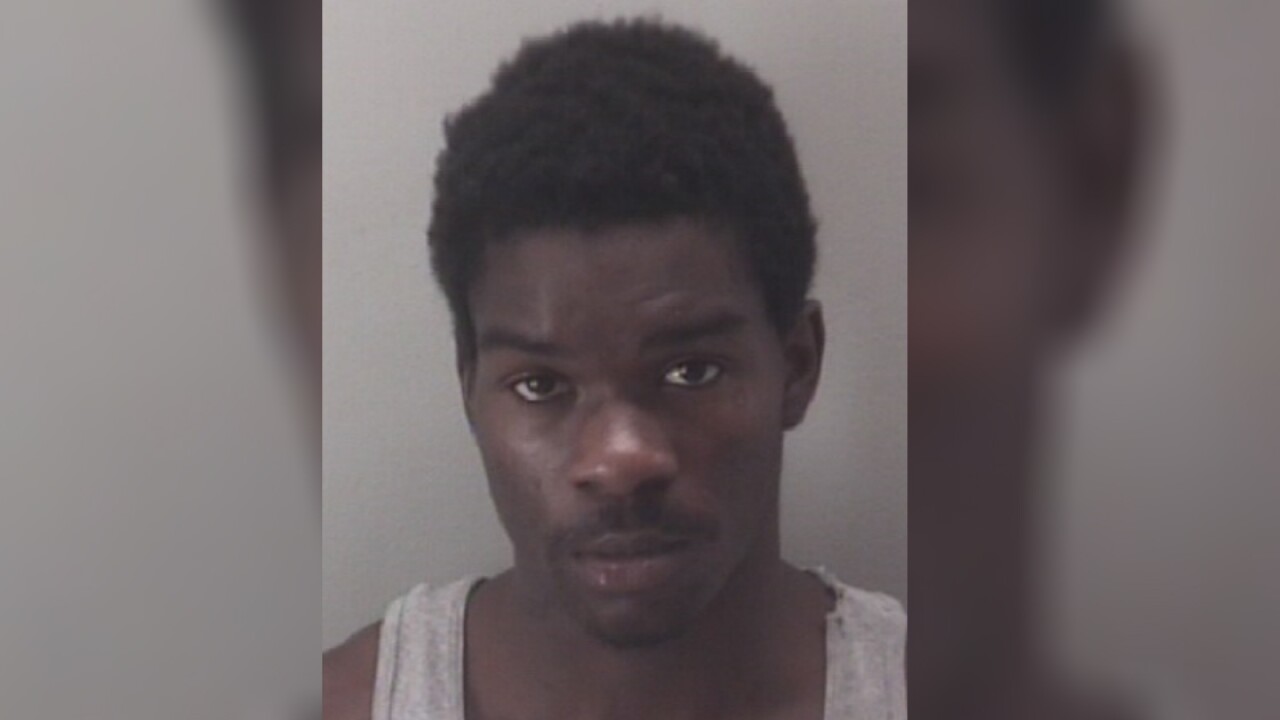 RICHMOND, Va. -- Authorities are asking for the public's help to find an "armed and dangerous" suspect released from the Richmond City Jail Thursday who is wanted for the November murder of a Southside convenience store clerk.

"RPD detectives are seeking information as to the whereabouts of Deon Thomas, 19, of Richmond in connection with the shooting death of Ashraf H. Mahasees, a clerk at a convenience store in the 3100 block of Midlothian Turnpike," Gene Lepley with Richmond Police said. "The motive for the shooting was robbery."

Officials said Thomas was originally arrested on Dec. 5 for robbery in connection to the homicide, but was released Thursday from the Richmond Justice Center before he was served with the Multi-jurisdictional Grand Jury indictment for murder.

"Anyone who sees Thomas should not approach him, but call 911," police warned. "He should be considered armed and dangerous."

Police were called to  K Food Store store for a report of a person shot just after 11 p.m. on Nov. 30.

"When they arrived, they found Mahasees body inside," police said. "He had been shot multiple times."

A native of Jordan, Mahasees died one week before his 24th birthday.

“He was just a good guy. Just a cool guy,” customer Melvin Whitfield previously told WTVR CBS 6. “I can’t imagine why anybody would want to do that to him.”

Anyone with information to help the U.S. Marshal’s Regional Fugitive Task Force locate Thomas should call Crime Stoppers at 804-780-1000 or at http://www.7801000.com. The P3 Tips smartphone app may also be used.