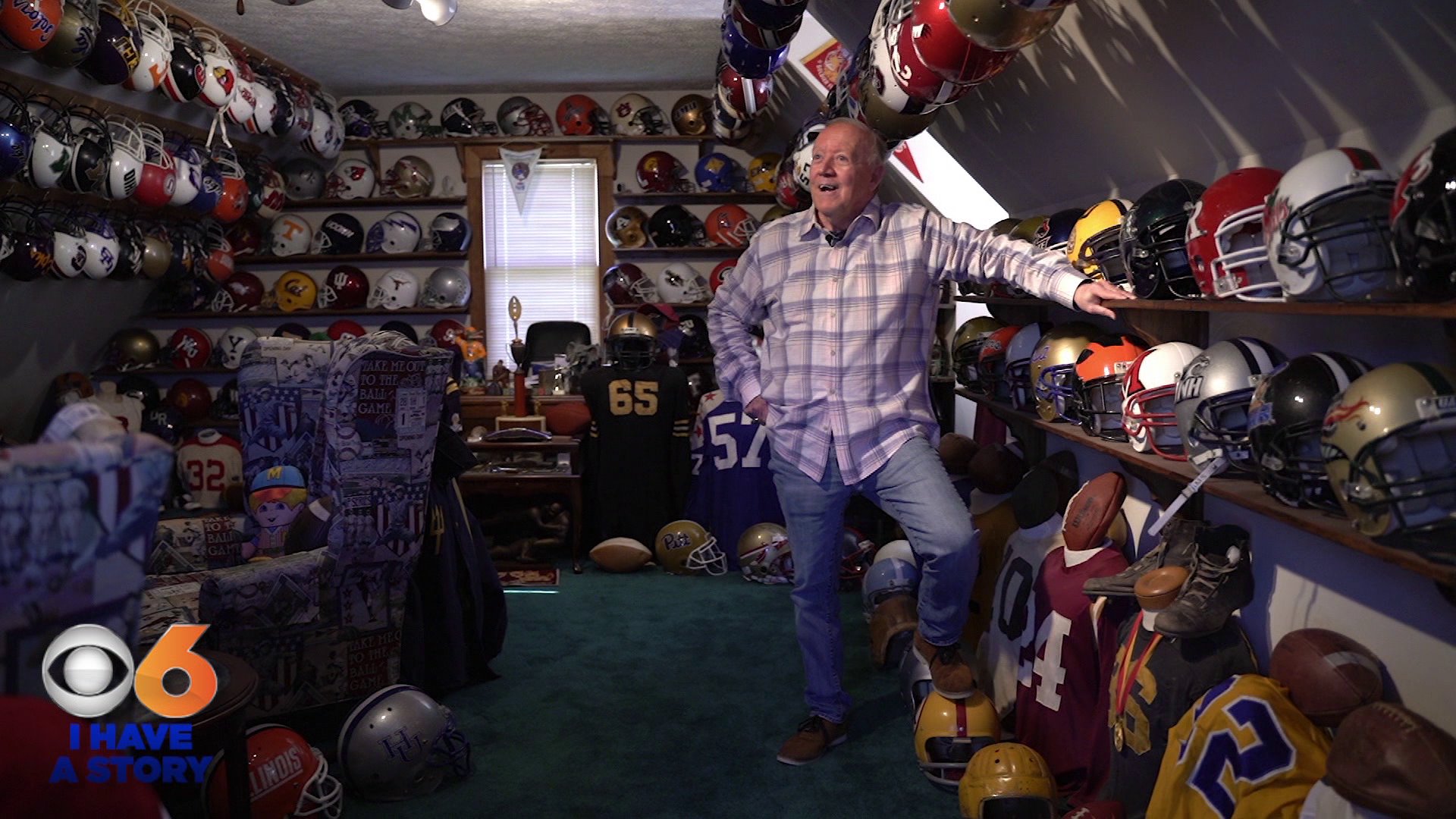 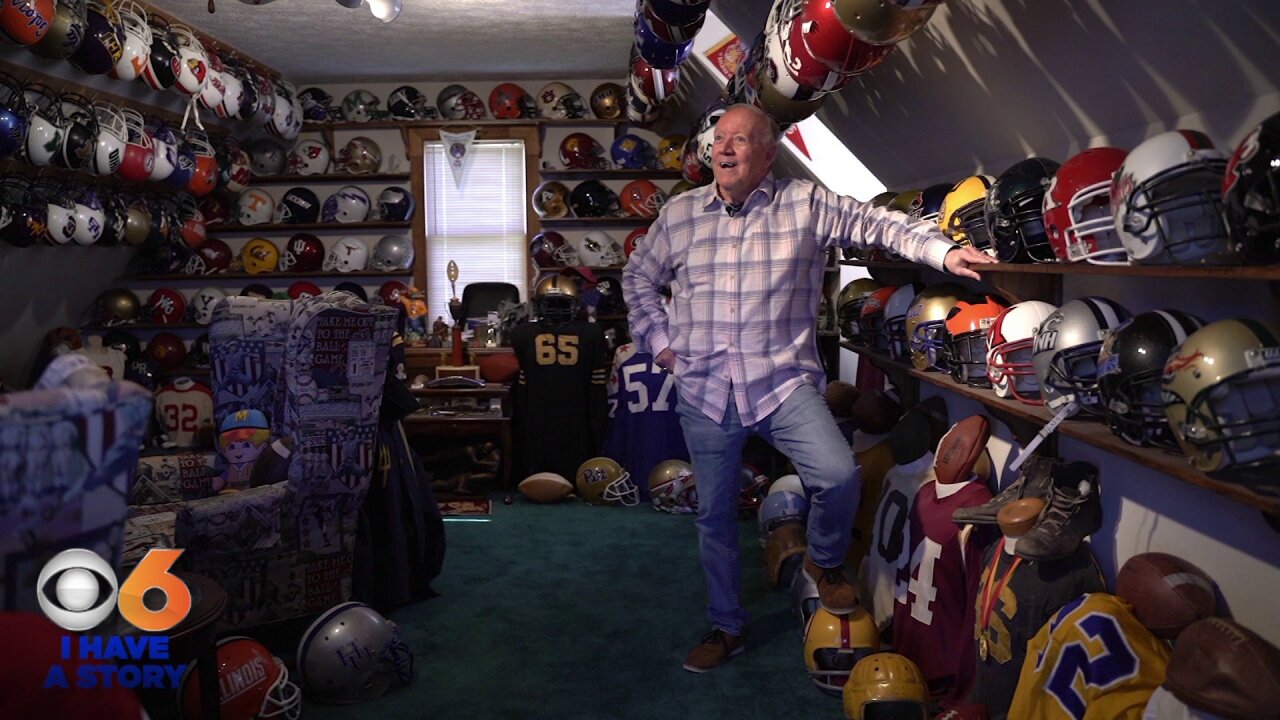 In fact, Ron Pomfrey has one of the largest collections of artifacts and sports memorabilia in Virginia.

Pomfrey, who collects rare sports relics from the NFL and Major Leagues to teams that once called Richmond home, has been on the hunt for treasures for more than sixty years.

Pomfrey owns tickets to historic games like the first Super Bowl. He owns uniforms that date back to the 1890's, and NFL helmets from the 1940s.

The former teacher and coach in Hanover said he has lost track of how many items fill his house from floor to ceiling.

Pomfrey said it is not just the thrill of the hunt and the history keeps him motivated to expand his collection.