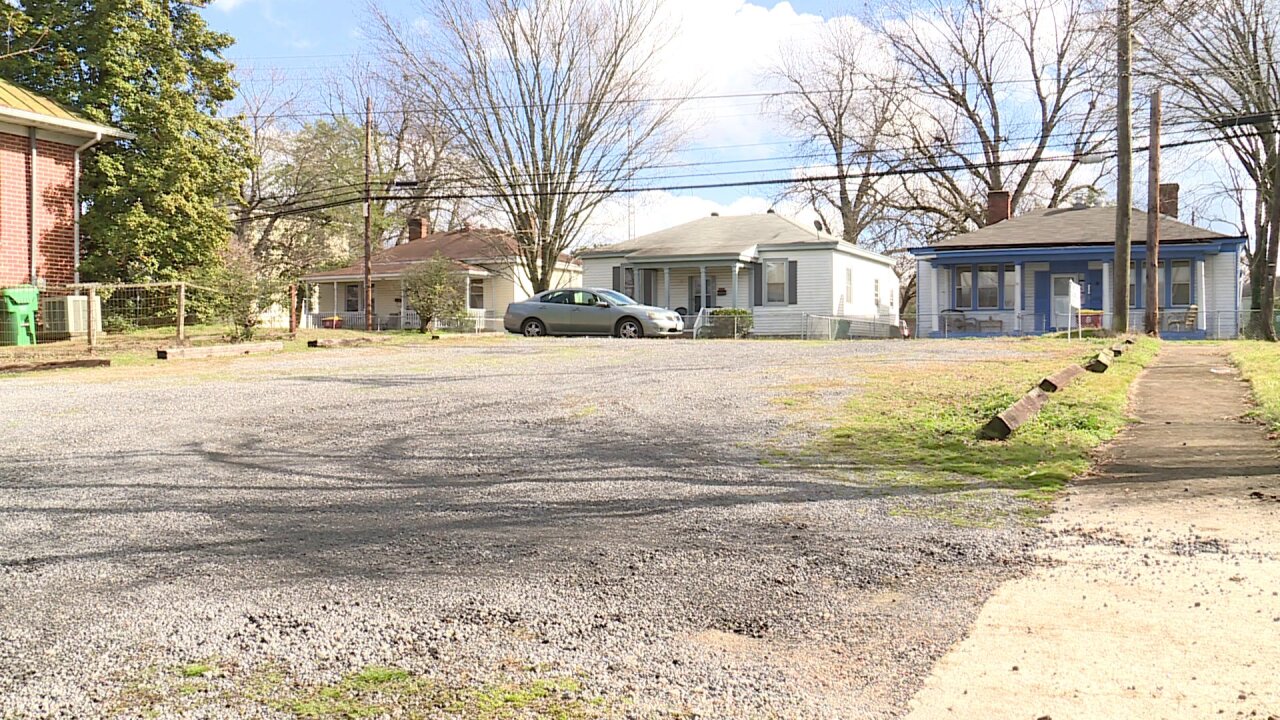 PETERSBURG, Va. – Police are investigating two shootings, one of which was deadly, overnight in Petersburg.

Officers were first called to 1100 block of Halifax Street just after 2:30 a.m. Saturday for a report of a shooting.

"Upon arriving on scene a female victim was found with a gunshot wound, who had been shot inside of her residence along with her k-9 during a burglary/robbery attempt," Capt. Emanuel Chambliss with Petersburg Police said.

The victim was taken to an area hospital where police said she was in stable condition Saturday afternoon, police said.

About 30 minutes later, officers were called to thee intersection of Baylor's Lane and Kirkham Street for the report of a person shot just before 3:10 a.m.

When officers arrived at that scene, they found Dominque Hill of Petersburg wounded. Police said Hill died of his injuries at an area hospital.

Police said it was unclear if the shootings are connected.

"We are looking at all avenues in relation to both cases,” Lt. Chris Buffkin with Petersburg Police said. “It's unknown at this time whether those two incidents are going to be related or not."