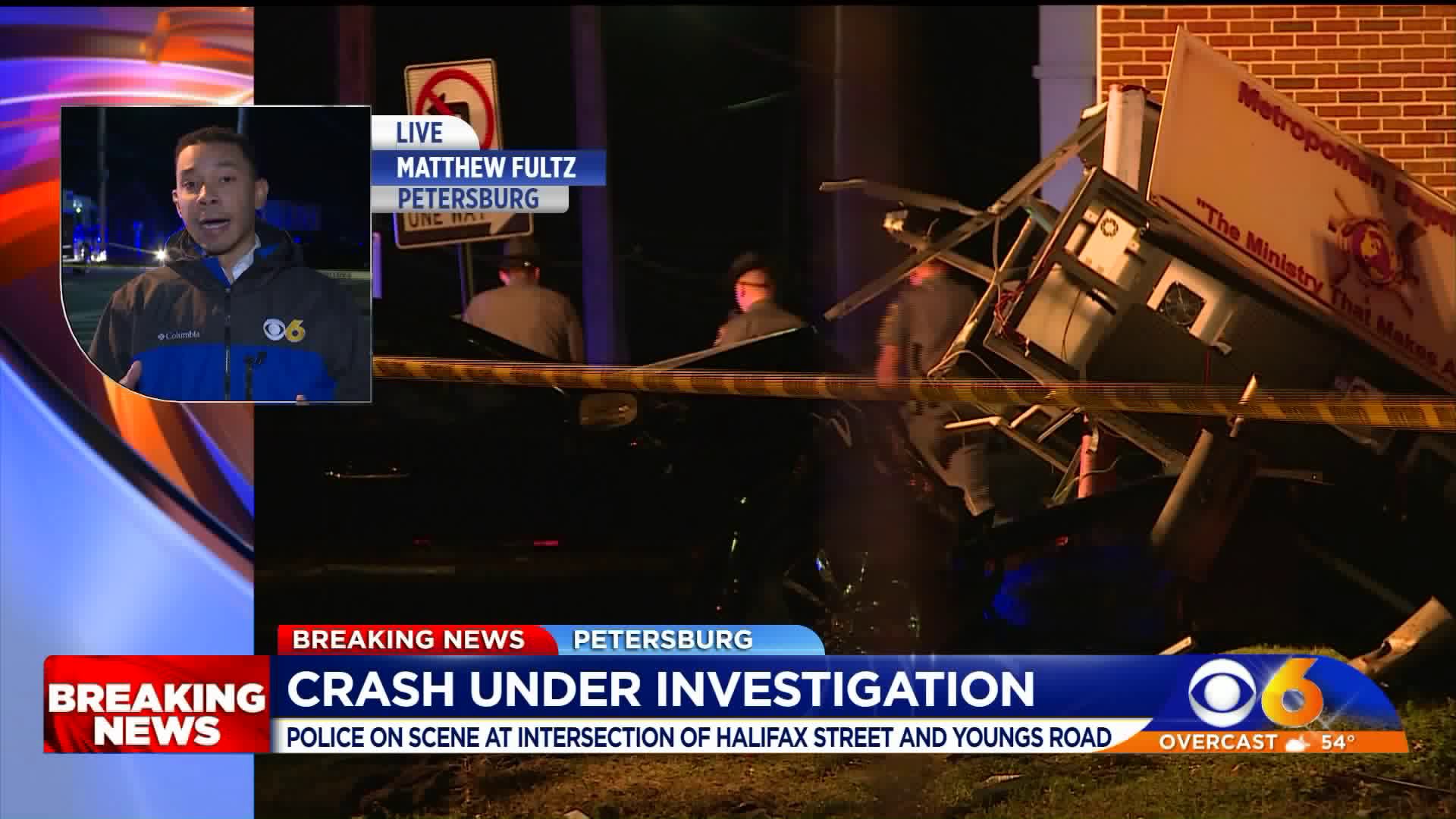 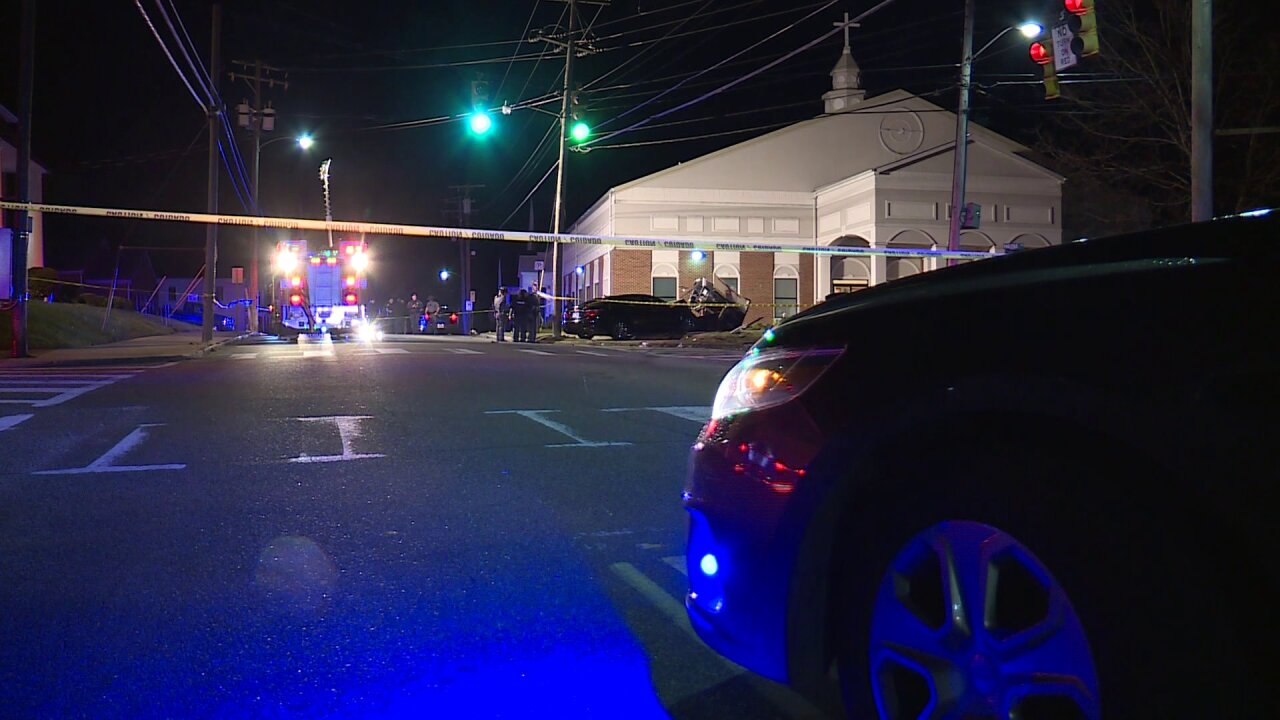 PETERSBURG, Va. -- One driver is facing charges and another man was critically injured after a two-car crash in front of a Petersburg church Friday night.

Troopers said the crash happened around 8 p.m. when a car driven by 33-year-old George Cole Jr., flew through a red light on Halifax Street before slamming into another car in the intersection.

State police officials said Cole ran away on foot, but was taken into custody by police.

The other driver, a 54-year-old man, was transported to an area hospital with life-threatening injuries, according to troopers. 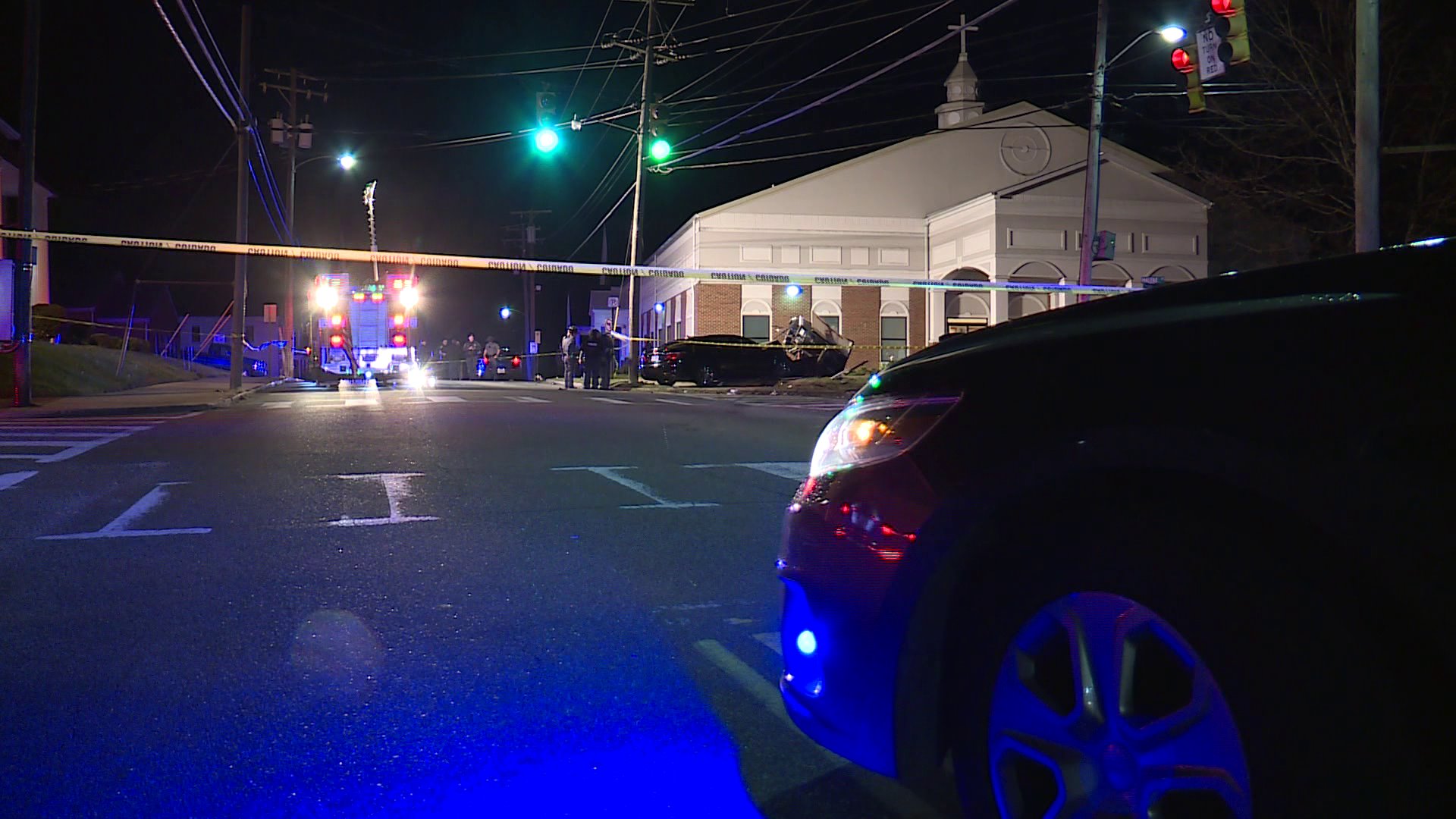 The crash happened in front of Metropolitan Baptist Church.

"When I arrived here on scene around 9 p.m., there was a huge crowd," reporter Matthew Fultz said. "Many people were trying to figure out what was going on. State police was surveying the area."

Fultz said one of the cars crashed into a sign for Metropolitan Baptist Church.

There were several members inside the church when the wreck happened, according to witnesses.

Petersburg Police posted on Facebook that the intersection was "closed until further" as of 8:55 p.m.

However, the intersection had reopened by about 3:40 a.m.,  according to police.

Officials said their investigation into the crash is ongoing.