Crash knocked out power to 1600-plus homes in Chesterfield 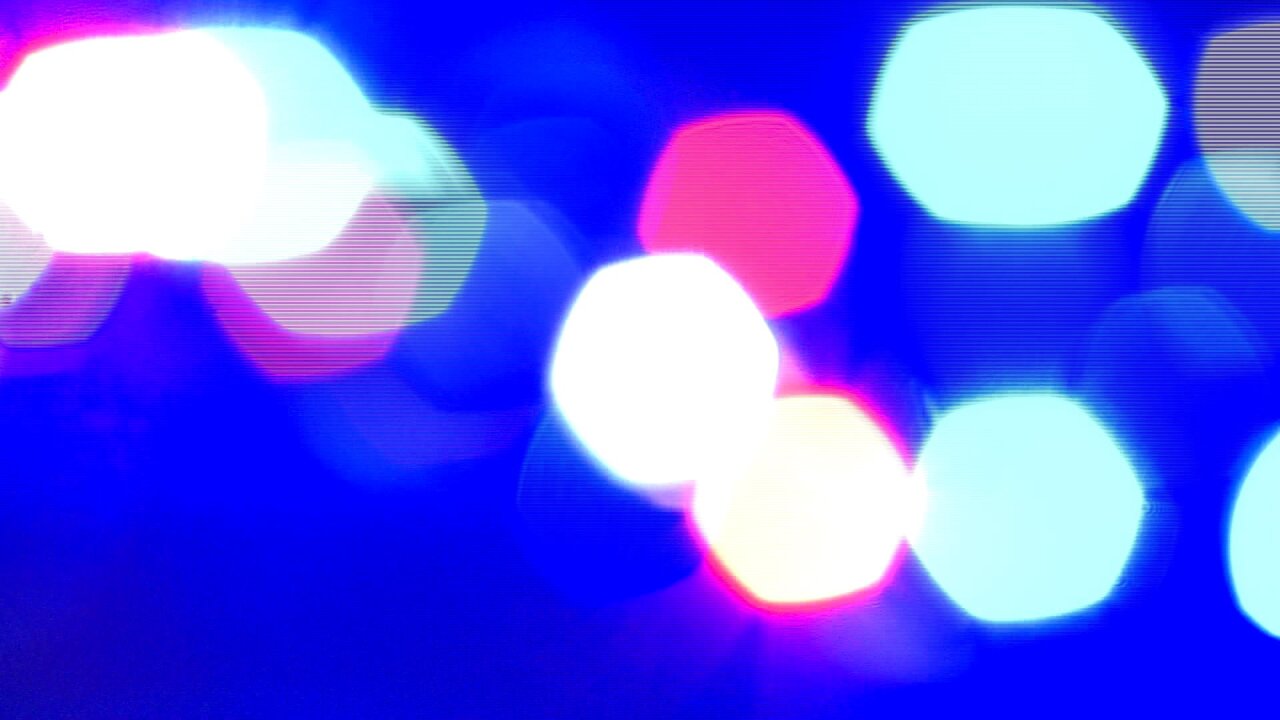 Chesterfield Police said the wreck happened in the 5700 block of Belmont Road just before 10:55 p.m.

TRAFFIC ALERT: 5700 block of Belmont Rd. All lanes are closed due to a single vehicle crash into a power pole. Lines across the roadway @CCPDVa @NBC12 @8NEWS @CBS6 pic.twitter.com/EusOwYqRHw

Officials said no one was injured, but the crash knocked out power to 1,641 customers, according to Dominion Energy.

Restoration times were estimated at between 4 and 7 a.m. Sunday, according to the power company’s website.

Additionally, the wreck closed due a stretch of Belmont Road since power lines were lying across the road, according to police.