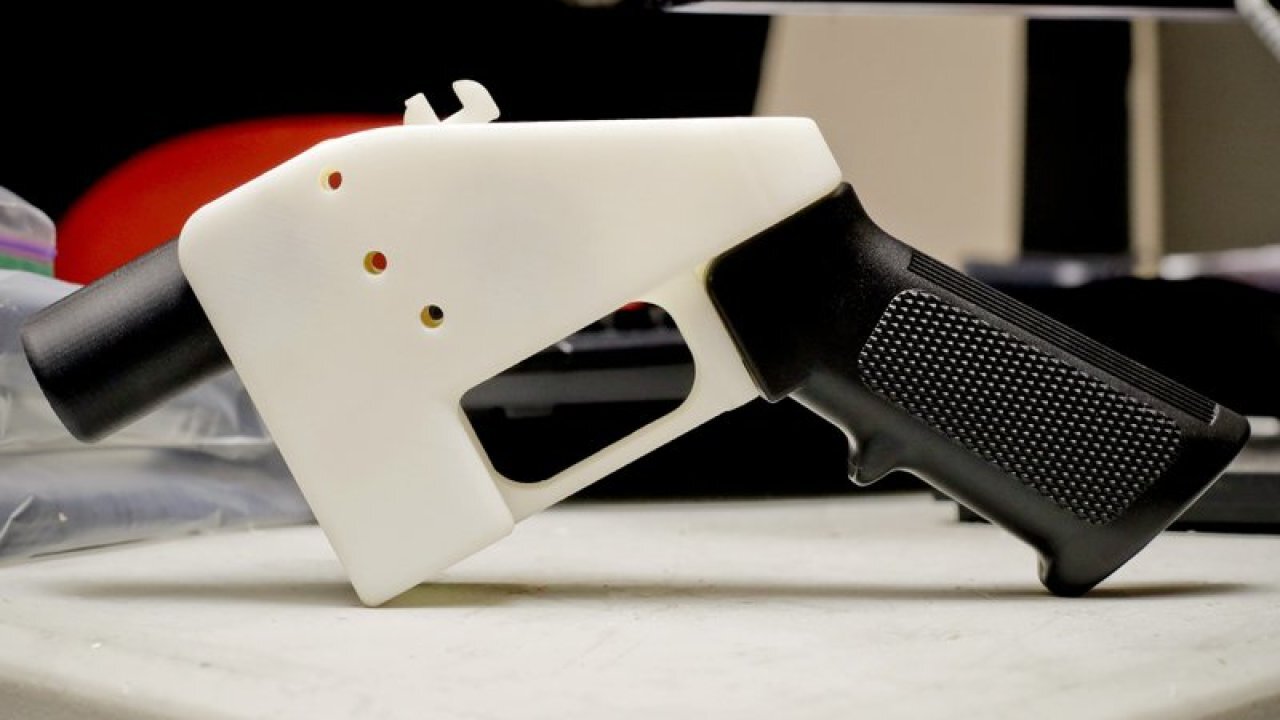 RICHMOND, Va. — Attorney General Mark R. Herring has joined a coalition of 21 attorneys general in a lawsuit challenging a federal regulation that could allow blueprints for making guns on 3D printers to be posted on the internet.

New York Attorney General Tish James, who helped lead the coalition of state attorneys general, argued that posting the blueprints would allow anyone to go online and use the downloadable files to create unregistered and untraceable assault-style weapons that could be difficult to detect.

Herring and his colleagues previously won a preliminary injunction blocking the Trump Administration’s prior attempt to allow the release of the files.

“My colleagues and I have already blocked the Trump Administration’s reckless plan to make 3D-printed guns more widely available once and we plan to do it again,” said Herring. “These ‘ghost guns’ are extremely dangerous and can sometimes be virtually impossible to detect. I will continue to fight to keep our communities safe and keep all types of firearms out of the hands of dangerous individuals.”

The lawsuit, joined by California, Washington and 17 other states, was filed in U.S. District Court in Seattle. It is likely to reignite a fierce debate over the use of 3D-printed firearms and is the latest in a series of attempts by state law enforcement officials to block the Trump administration from easing the accessibility of the blueprints.

Proponents have argued there is a constitutional right to publish the material, but critics counter that making the blueprints readily accessible online could lead to an increase in gun violence and put weapons in the hands of criminals who are legally prohibited from owning them.

“Why is the Trump administration working so hard to allow domestic abusers, felons and terrorists access to untraceable, undetectable 3D-printed guns?” Ferguson said in a statement.

For years, law enforcement officials have been trying to draw attention to the dangers posed by the so-called ghost guns, which contain no registration numbers that could be used to trace them.

A federal judge in November blocked an earlier attempt by the Trump administration to allow the files to be released online, arguing that the government had violated the law on procedural grounds. But the administration published formal rules on Thursday that transfer the regulation of 3D-printed guns from the State Department to the Commerce Department, which could open the door to making the blueprints available online.

The state attorneys general argue the government is breaking the law and say such deregulation will “make it far easier for individuals ineligible to possess firearms under state or federal law to obtain a deadly weapon without undergoing a background check,” according to the lawsuit. They also argue that the Commerce Department lacks the power to properly regulate 3D-printed guns.

“Ghost Guns endanger every single one of us,” James said in a statement. “While the president and his Administration know these homemade weapons pose an imminent threat, he continues to cater to the gun lobby — risking the lives of millions of Americans.”

In 2015, Cody Wilson and his company Defense Distributed sued the federal government after it told him to remove online blueprints of a 3D-printed gun. The State Department reached a settlement with the company in 2018 and removed the 3D gun-making plans from a list of weapons or technical data that are not allowed to be exported. But a coalition of state attorneys general filed a lawsuit to stop the maneuver, arguing that undetectable plastic guns pose a national security risk.

The Justice Department did not immediately respond to a request for comment on the lawsuit filed Thursday.

“We successfully challenged the Trump administration’s first reckless attempt, and we will continue to fight against this latest attack on the safety of our communities,″ California Attorney General Xavier Becerra said in a statement.