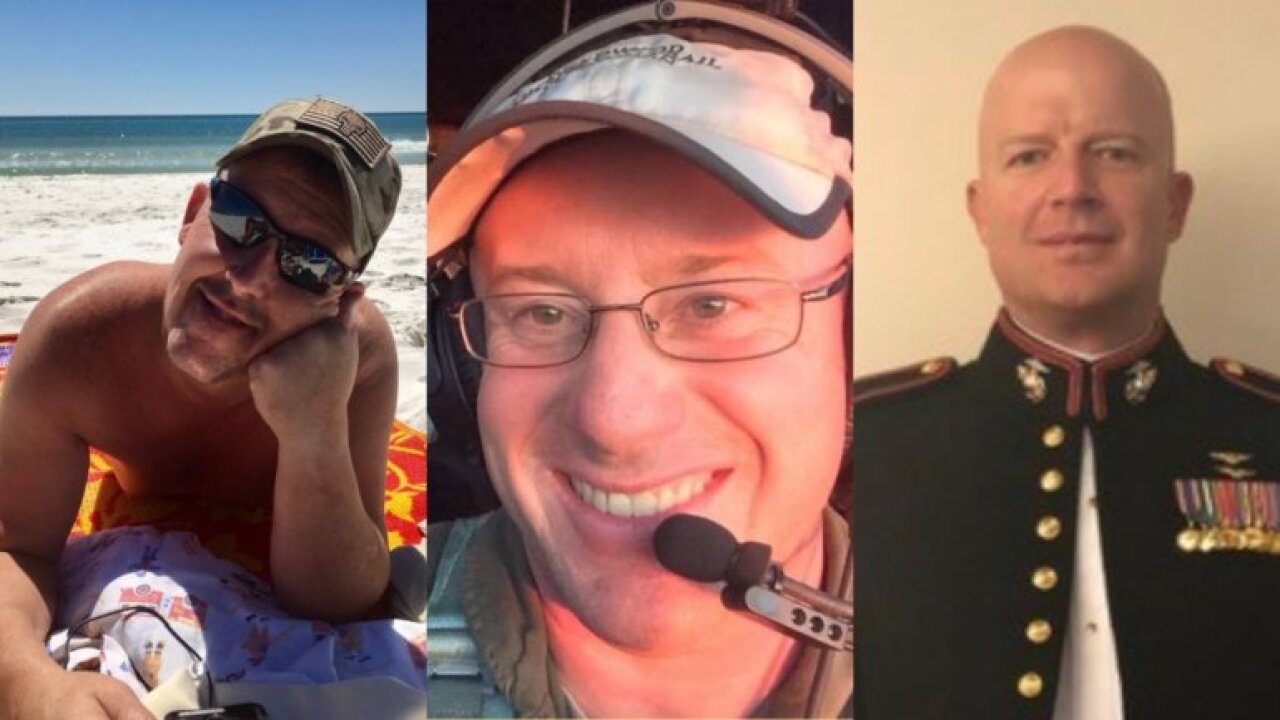 SYDNEY — Investigators say the American tanker plane that crashed while fighting Australian wildfires had just dropped a load of retardant on a fire before it went down.

The crash occurred during an unprecedented wildfire season that has left a large swath of destruction in Australia’s southeast.

The Australian Transport Safety Bureau says specialist investigators were sent to the crash site and a team was working in difficult conditions to recover the victims’ bodies.