Online lotto ticket sales may be coming to Virginia 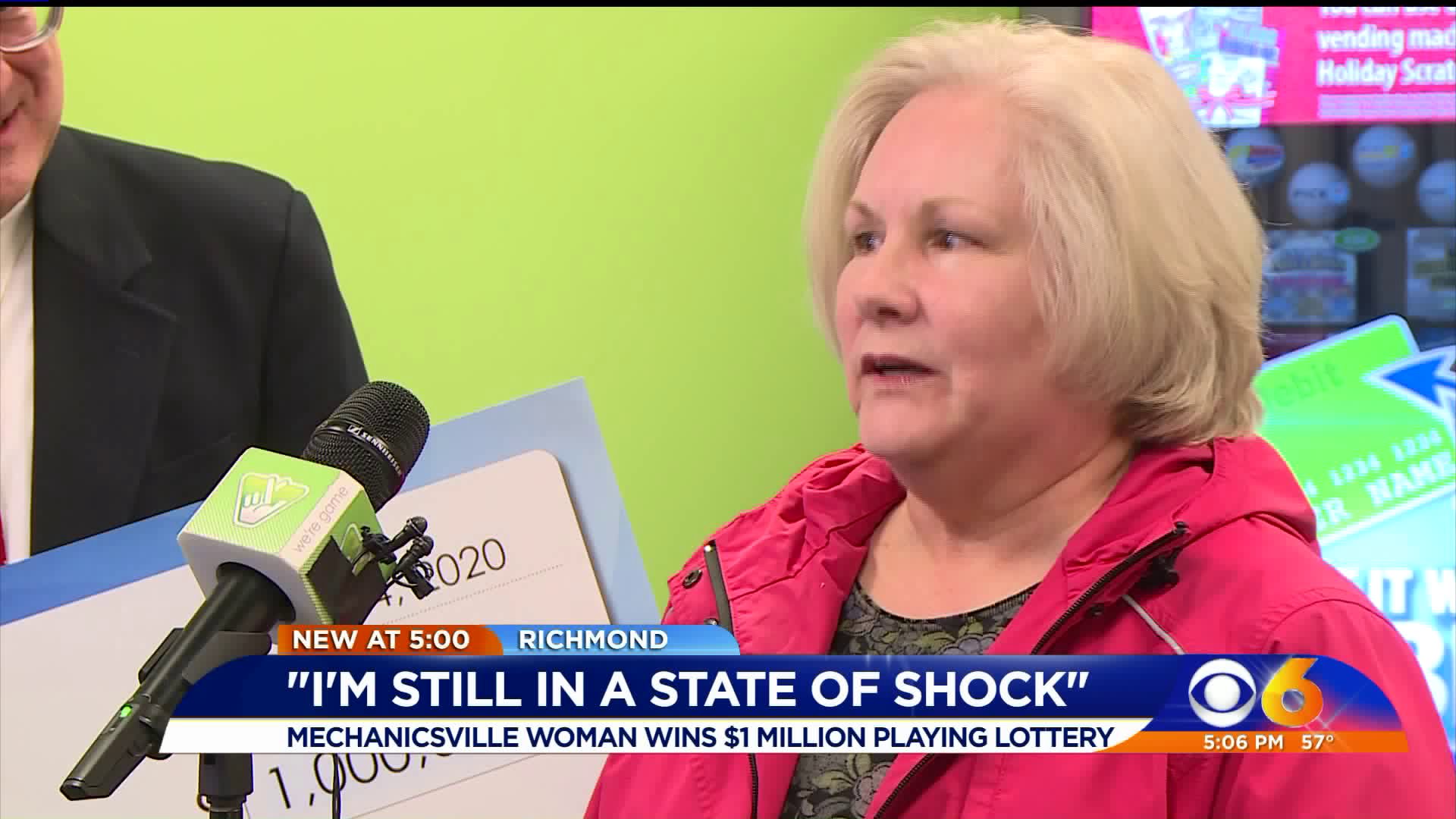 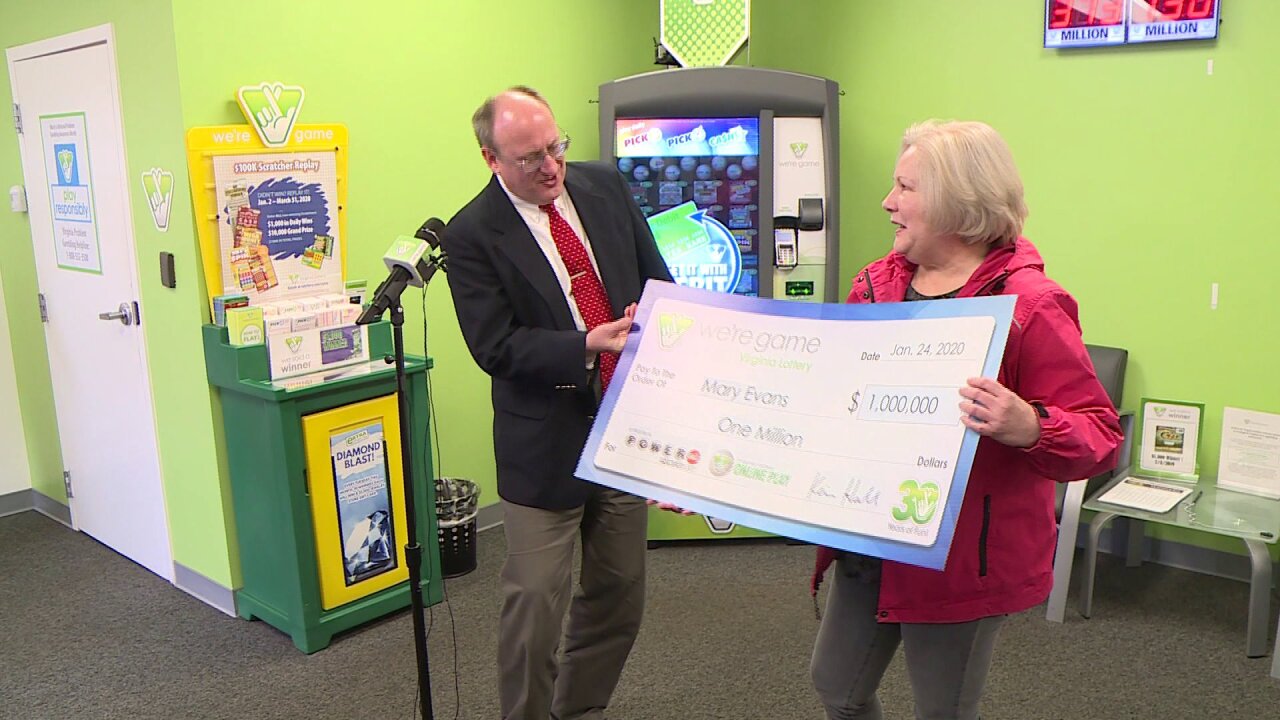 Instead, she took advantage of the Virginia Lottery's “subscribe online” function to play from her home.

"I basically went online for convenience with my subscription, then I got an email Thursday morning saying that I got winnings," Evans recalled during a check presentation at the Virginia Lottery's Prize Zone West Office on East Parham Road Friday afternoon.

Virginia is among four states that allow players 18-years-old and older to purchase online lotto subscriptions. You can only play Mega Millions, Powerball, or Cash4Life and you're required to purchase entries for multiples drawings.

However, a bill debated by lawmakers in the General Assembly would introduce more ways to win a jackpot.

SB 384, introduced by Sen. Jeremy McPike (D-Woodbridge), "authorizes the Lottery to sell tickets over the Internet. Under current law, it is prohibited from doing so."

Currently, state law only allows individual ticket sales of national jackpots and state games to be purchased in store.

"You have to meet consumers where they are, which is online," said John Hagerty, Virginia Lottery spokesman.

A 7-Eleven lobbyist argued in the Senate's sub-committee on gaming that allowing online lotto ticket sales would decrease foot traffic to their stores.

Chanda Newman, an employee at the Shell on Courthouse Road, said a majority of their customers visit to play lotto games.

"People are very set in their ways when it comes to lottery and they take their lottery seriously. They have their routine," she explained.

"People are very superstitious and hey will only get their tickets from certain places at certain times," Newman argued. "I don’t think it’ll affect traffic coming through here."

"I basically went online for convenience with my subscription, then I got an email Thursday morning saying that I got winnings," Evans recalled during a check presentation.

Frequent lotto player Cory Jones saw the legislation as a positive for a certain portion of the population.

SB 384 was passed through the subcommittee on Thursday.

Evans stated she hasn't decided how she will spend her winnings.