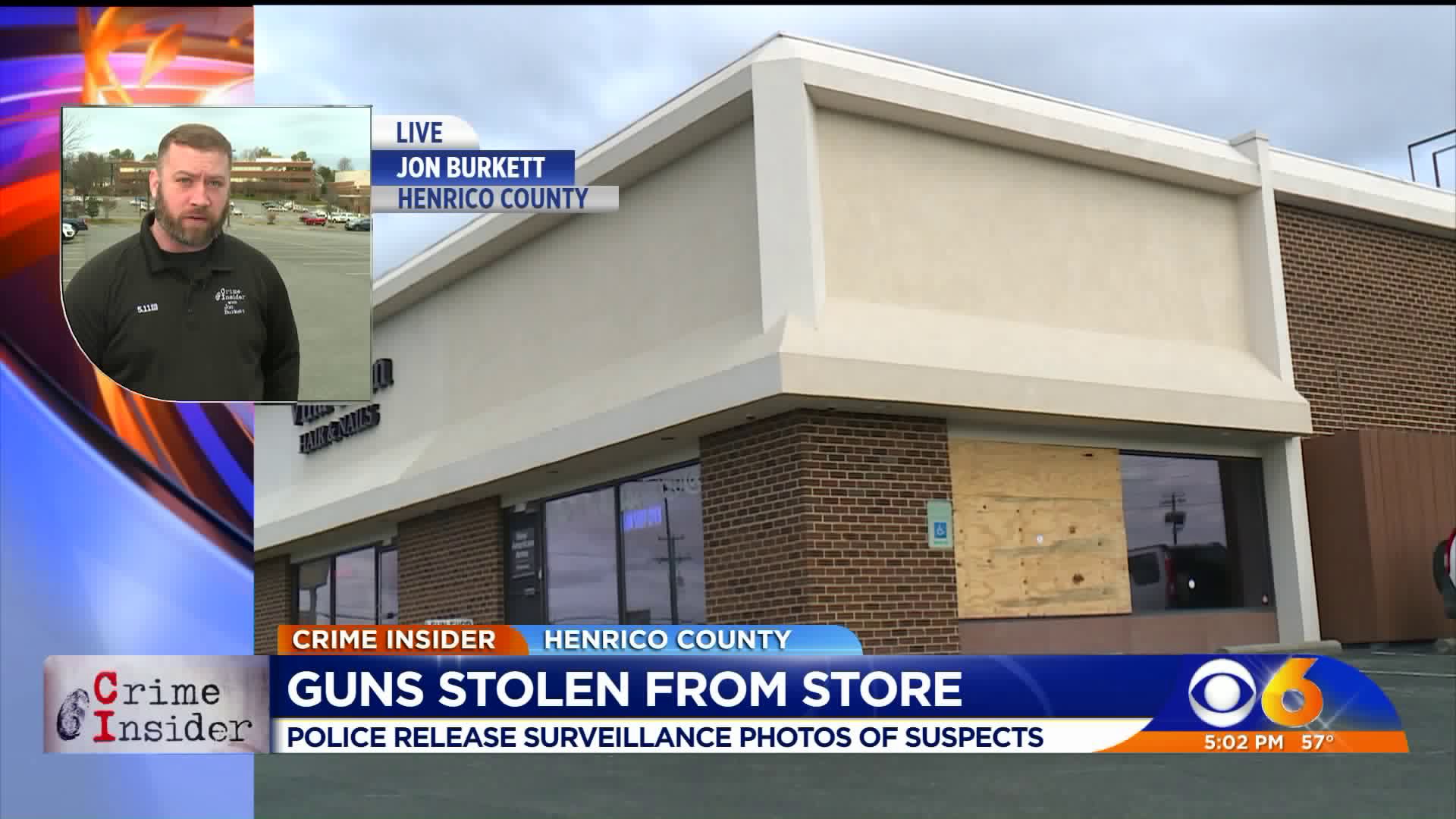 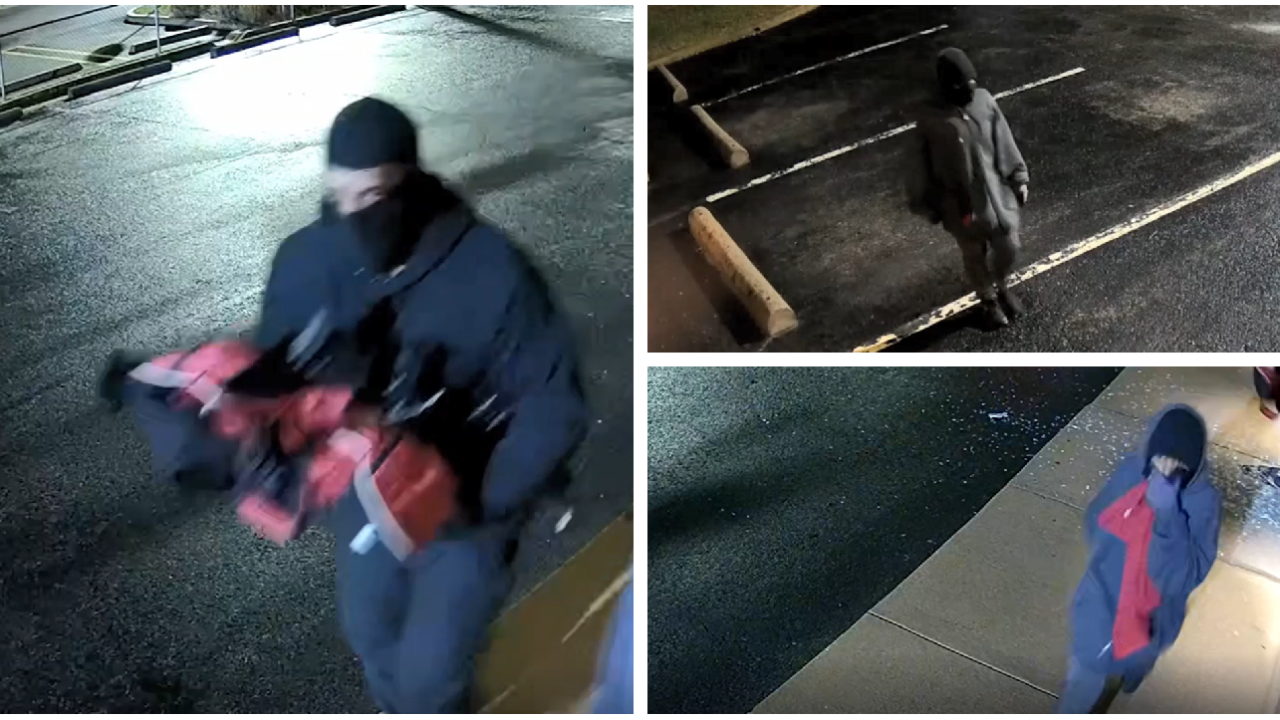 HENRICO COUNTY, Va. – Police are asking for the public’s help to identify the individuals responsible for a gun store burglary in Henrico's near West End over the weekend.

Henrico police responded to a burglary at New American Arms gun shop along the 4900 block of W. Broad Street during the early morning hours of Sunday, January 19.

Half a dozen guns were stolen, according to Crime Insider sources. Henrico Police only confirms several weapons were taken. 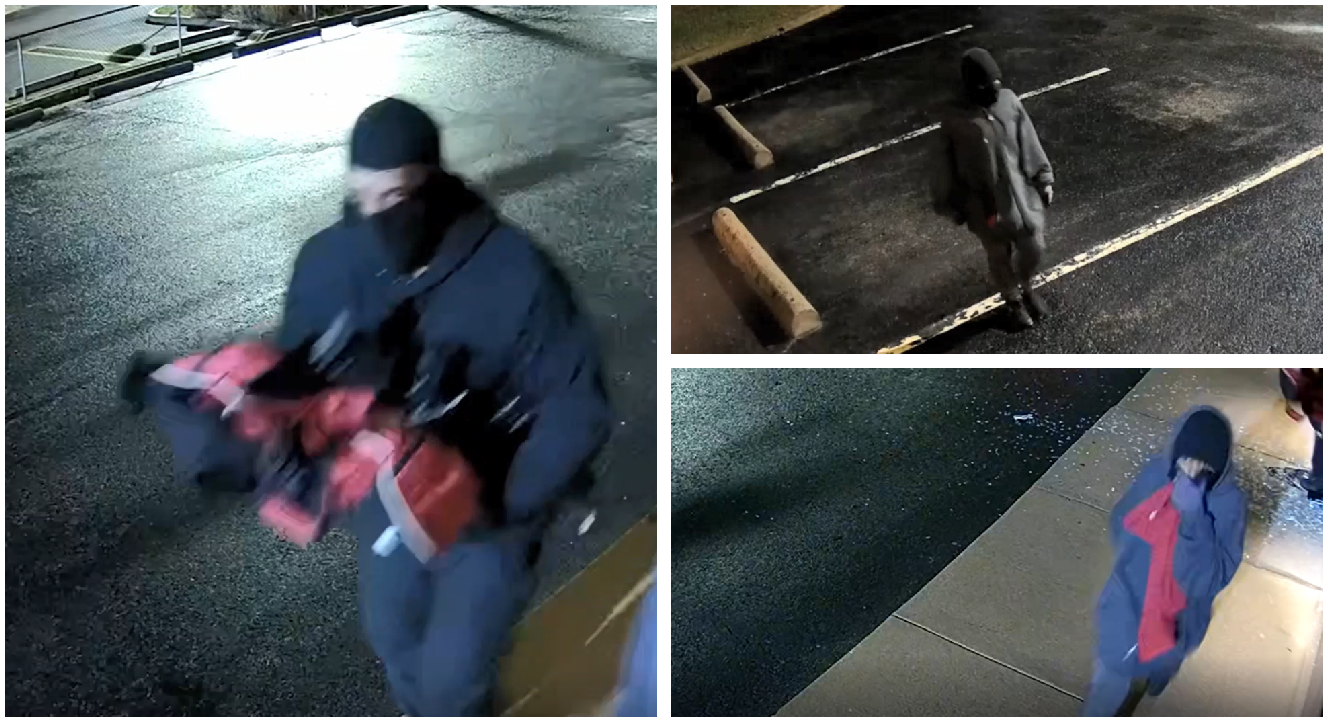 Surveillance photos show suspects with their faces covered. Crime Insider sources tell CBS 6 that one of the suspects could be a woman.

Police say officers and detectives worked to canvas the area and collect evidence related to the crime.

Anyone with information is asked to call police at 501.5000 or Crime Stoppers 780.1000.  http://www.p3tips.com [p3tips.com] is also available on your smartphone or tablet.  This remains an active investigation and no additional details are available.