Son should have gone to hospital after playground incident, instead the school sent him home, mom says 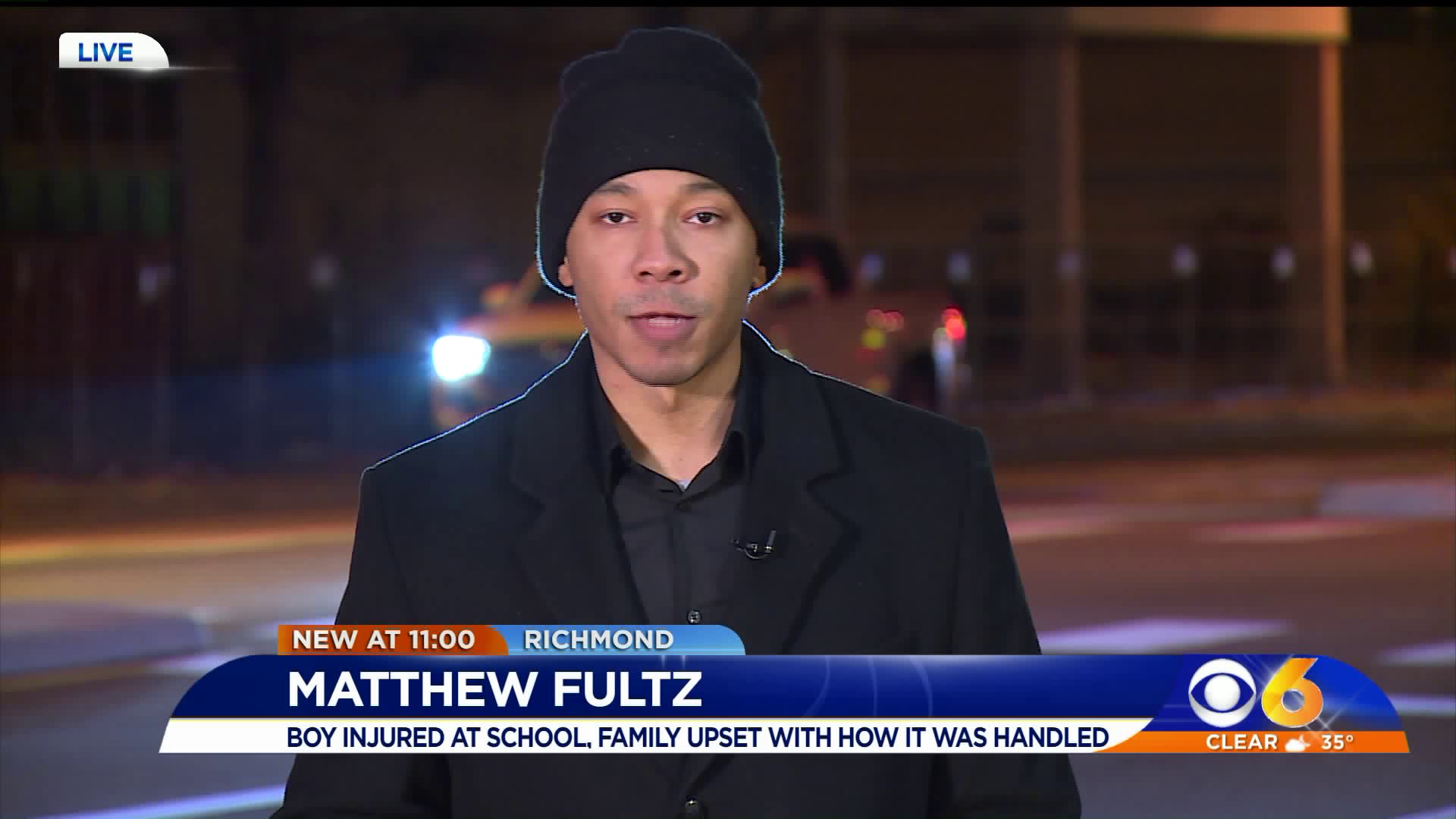 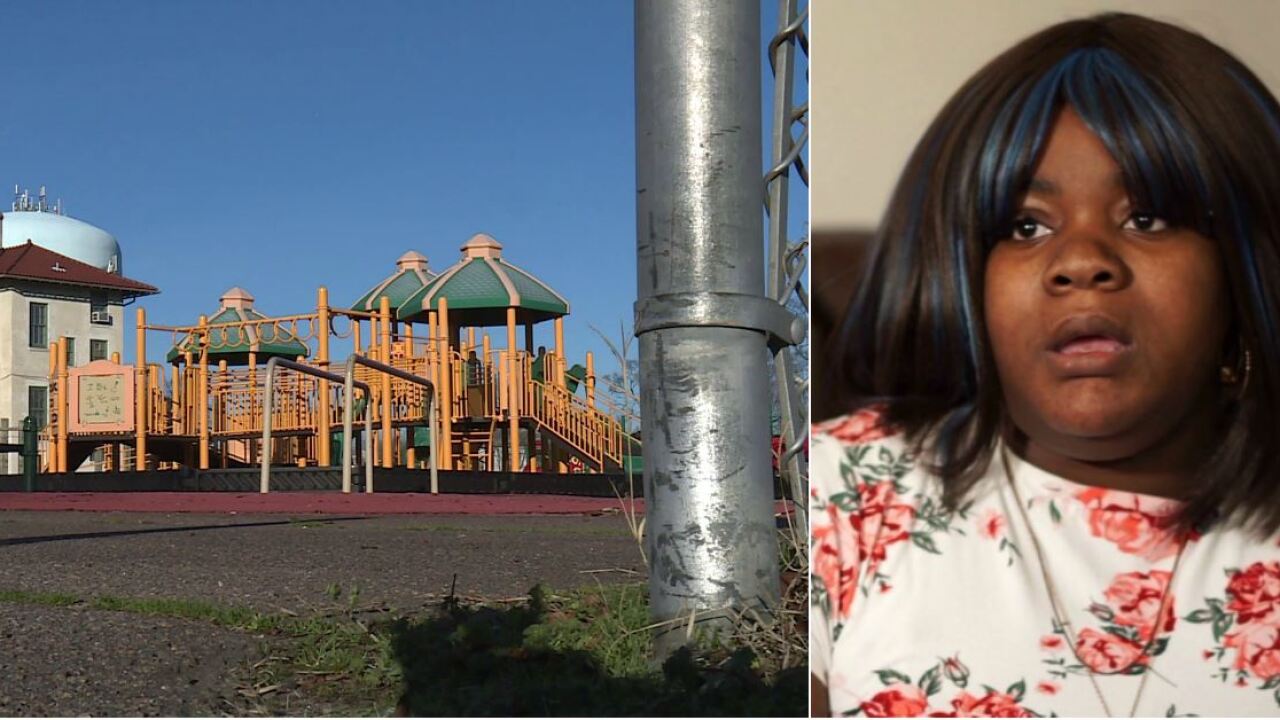 RICHMOND, Va. -- A Richmond mother hopes to get Richmond Public School policy changed after her son came home with a badly injured knee.

“Last Monday, I had got a call, probably around 12 o’clock and said my son had been hurt at school," Shyqueia Stewart said.

Stewart said her 11-year-old son Najee, a student at Ginter Park Elementary School, was hurt on the school's playground January 13.

Najee said a student tripped him while he was running.

"That’s when my head hit the ground, then my knee, and my arm, then I rolled on the ground on my back," said Najee.

He said another student took him to the nurse, where he was told to wash the wound.

"She just wrapped it up and nobody went to go get the principal and that’s when she sent me home with a bloody wrap and tissue on it," Najee said.

"It was a big hole in his leg, right in his knee," said Stewart.

His mom said she was shocked when she found out he was being sent home and not to the hospital.

Stewart said she took her son to the hospital, after he walked home from school, but now she’s concerned with how the school handled situations when students get hurt.

"The school never gave me nothing. No information, they just said he fell," said Stewart. "The doctor even said he could’ve lost all his fluid and passed out right there because he hit his head. It was marks all on his head, on his ears, his coat."

Richmond Public Schools did not send a formal statement but did tell CBS 6 that "Proper RPS protocols were followed for student injury. The school's leadership team has been in contact with the family and will continue to follow-up with them."