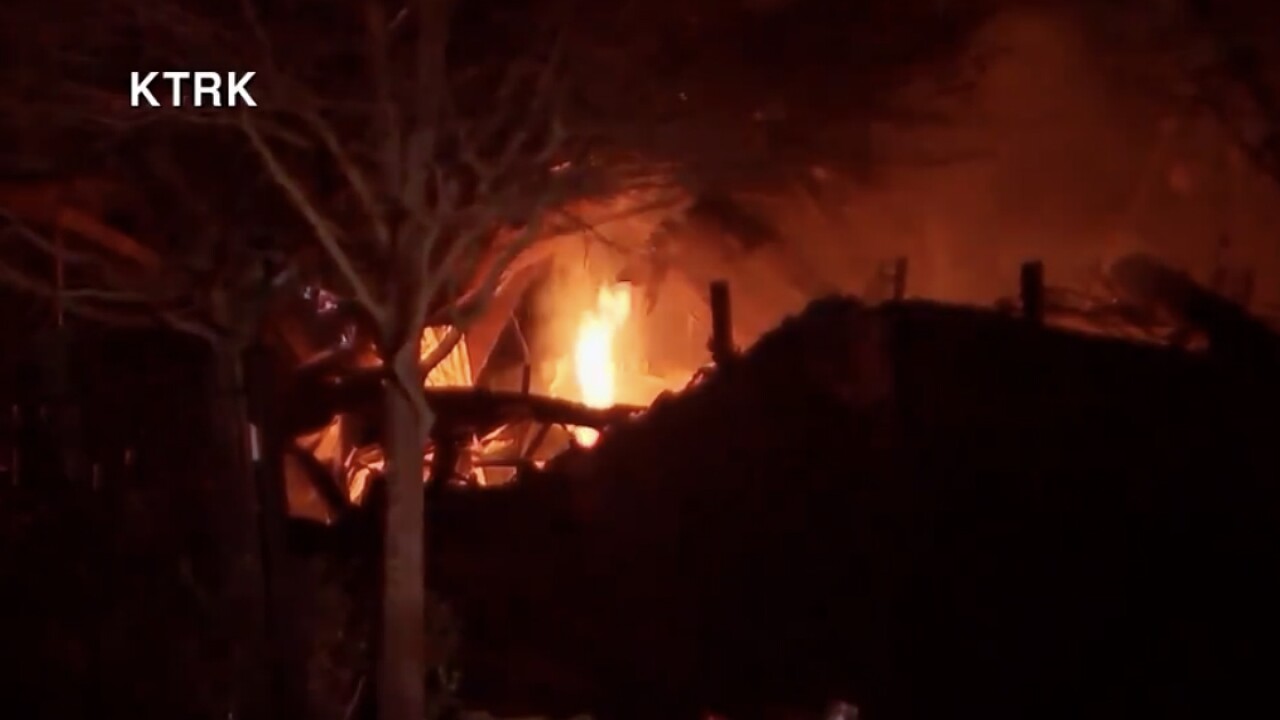 HOUSTON — Two people are confirmed dead after a massive explosion at a Houston industrial company.

Acevedo asked residents who live nearby to search their homes and neighborhoods for any debris — including body parts — and to contact police if they find anything that could aid in the investigation.

The explosion happened about 4:30 a.m. inside a building at Watson Grinding and Manufacturing, which makes valves and provides thermal-spray coatings for equipment in various industries.

Here’s the #houston explosion flashing on a radar. https://t.co/eHvag1Q0Na

Breaking: Video just into our newsroom showing the aftermath of an explosion in Houston, TX.

Police say this is an industrial facility. Witnesses say the windows and walls of their homes rattled.

At this hour, authorities warn of a second blast. @wpri12 pic.twitter.com/w5BPCwx2a6