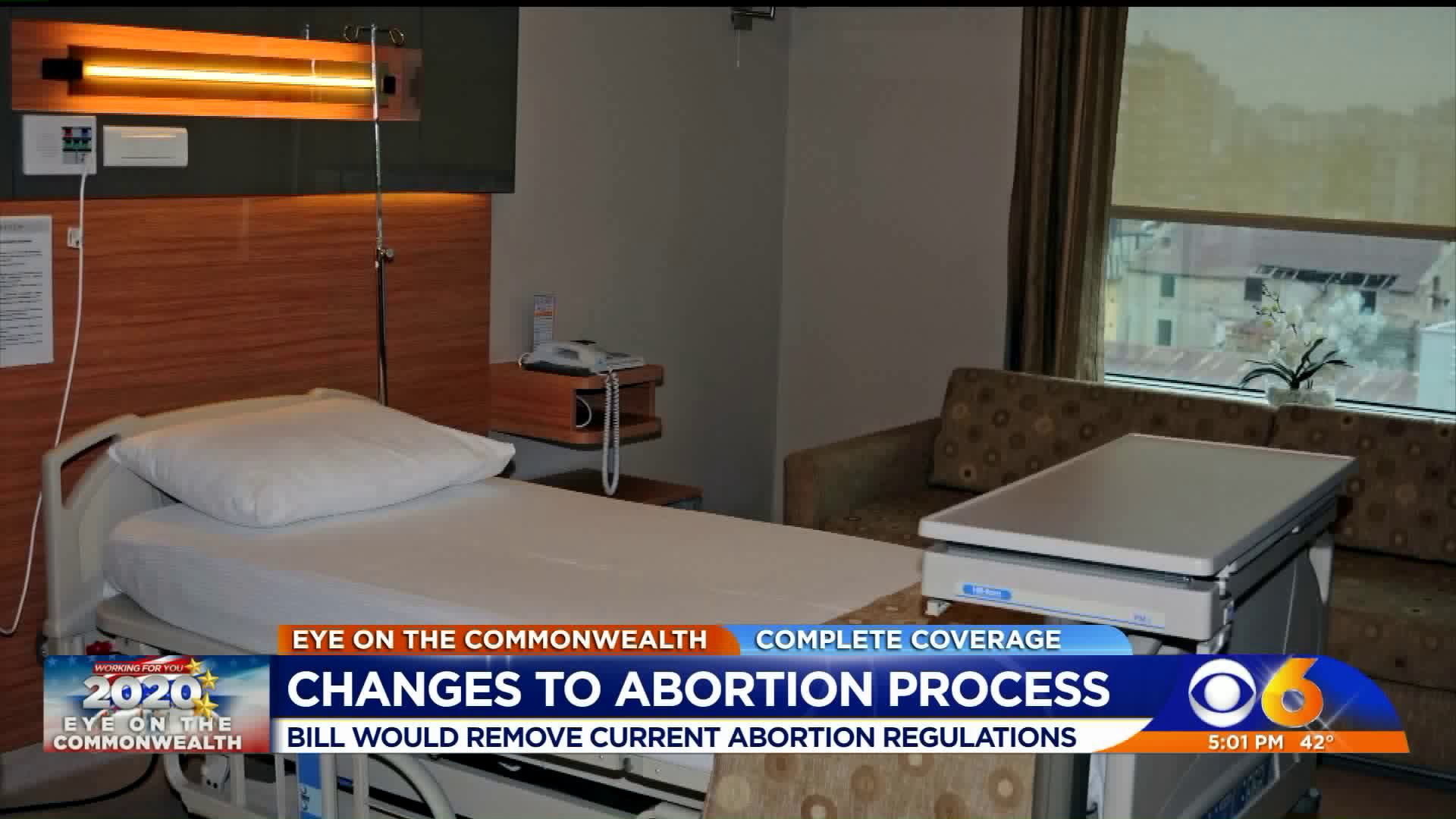 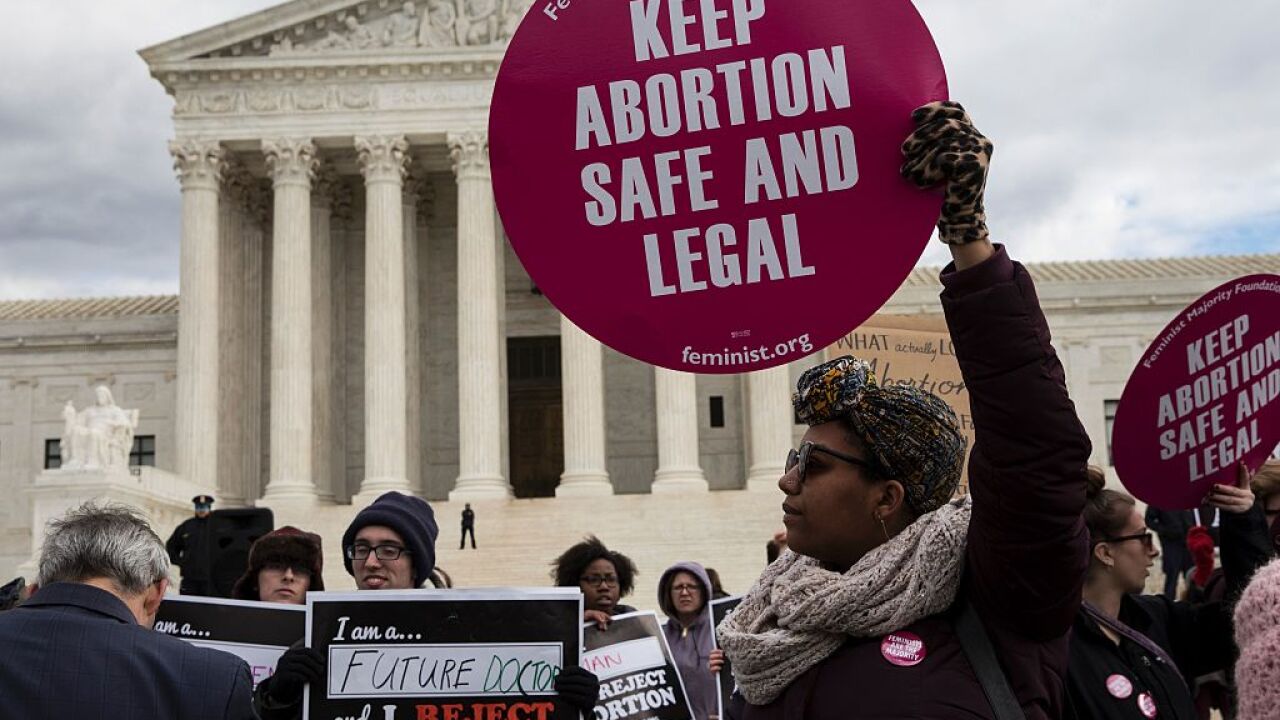 RICHMOND, Va. -- With a newly empowered Democratic majority at the Virginia General Assembly, abortion-rights advocates say the state has a chance to roll back decades of restrictions and become a “safe haven” for women in neighboring conservative states.

Pro-choice groups are pushing to undo Republican-backed laws, including a 24-hour waiting period before an abortion, requirements for ultrasound and counseling as well as eliminating regulations holding abortion clinics to the same standards as hospitals and expanding who can perform a first-trimester abortion.

A Senate committee passed that bill Thursday, a day after a House committee advanced that chamber's version.

“These laws have been about shaming women, stigmatizing abortion, shutting off access, discouraging doctors from providing this care,” Tarina Keene, executive director of NARAL Pro-Choice Virginia, said. "They only serve to put up barriers to the access of care and actually shut down abortion providers around the state and they’ve been somewhat successful."

Pro-choice groups said those restrictions injected politics into a decision that should be made by a woman and her doctor and made obtaining an abortion overly burdensome.

“We know this is just one step in unraveling decades of anti-woman legislation,” said Sen. Jennifer McClellan, D-Richmond, who sponsored the Senate bill.

Abortion opponents argued the laws protect pregnant women's health and safety and are prudent given the gravity of the decision to obtain an abortion.

"This is an agenda that goes far beyond just the mantra that they repeat about a woman’s right to choose," Del. Todd Gilbert, House Minority Leader (R-15th), said.

Family Foundation President Victoria Cobb said Democrats are repealing safety precautions she believes are there for a reason.

“There is no other procedure we deal with that ends the life of another person," said Sen. Stephen Newman (R-Bedford), who opposed the bill.

The bills are advancing at a time when pro-choice advocates are increasingly worried the nation's highest court could overturn or chip away at the 1973 Roe v. Wade decision that established a nationwide right to abortion. The U.S. Supreme Court is scheduled in March to hear its first major abortion case since the addition of two justices appointed by President Donald Trump.

“We are on our way to reversing nearly 20 years’ worth of anti-choice policies that have made Virginia one of the most hostile places for abortion access,” said House Majority Leader Charniele Herring, D-Alexandria, who sponsored the House bill. “No woman should be denied affordable and safe healthcare options.”