Someone stole an Amazon van in Richmond. Are your packages missing? 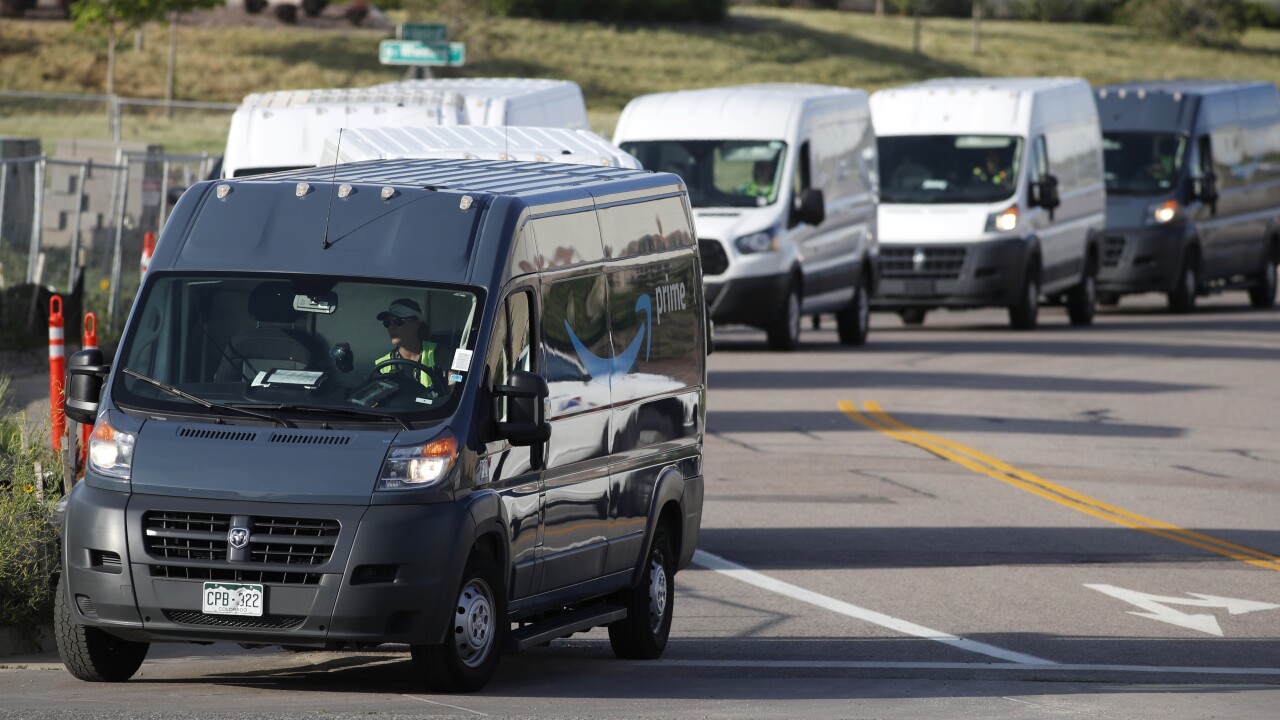 RICHMOND, Va. — Police are investigating after someone stole an Amazon delivery van in Richmond.

The Amazon driver left the van unlocked and keys in the ignition outside Rite Aid at West Broad Street and Belvidere Wednesday afternoon while making a delivery, according to Richmond Police. Someone got into the van and drove off, police said.

“Shortly after, the van was recovered in Gilpin Court,” a Richmond Police spokesperson said. “An undisclosed amount of items were stolen out of the vehicle, but officers did find packages scattered in the surrounding area.”

Police have not announced any arrests in the case. Witnesses can send news tips, photos, and video here.