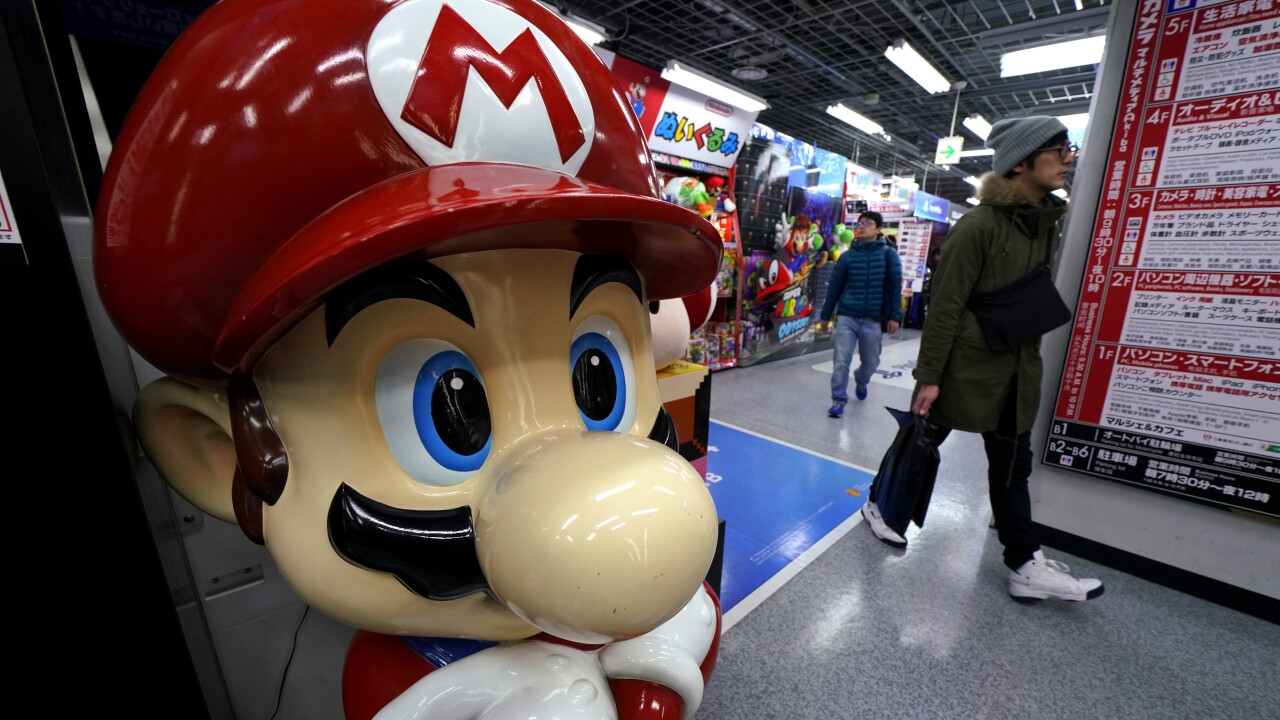 The fourth park at Universal Orlando is being created based on characters from Nintendo.

Executives of the company that owns the Universal parks made the announcement during the question-and-answer portion of an earnings call Thursday.

They had refused to offer details about the new park when it was first announced last August, citing the competitive nature of the Orlando theme park industry.