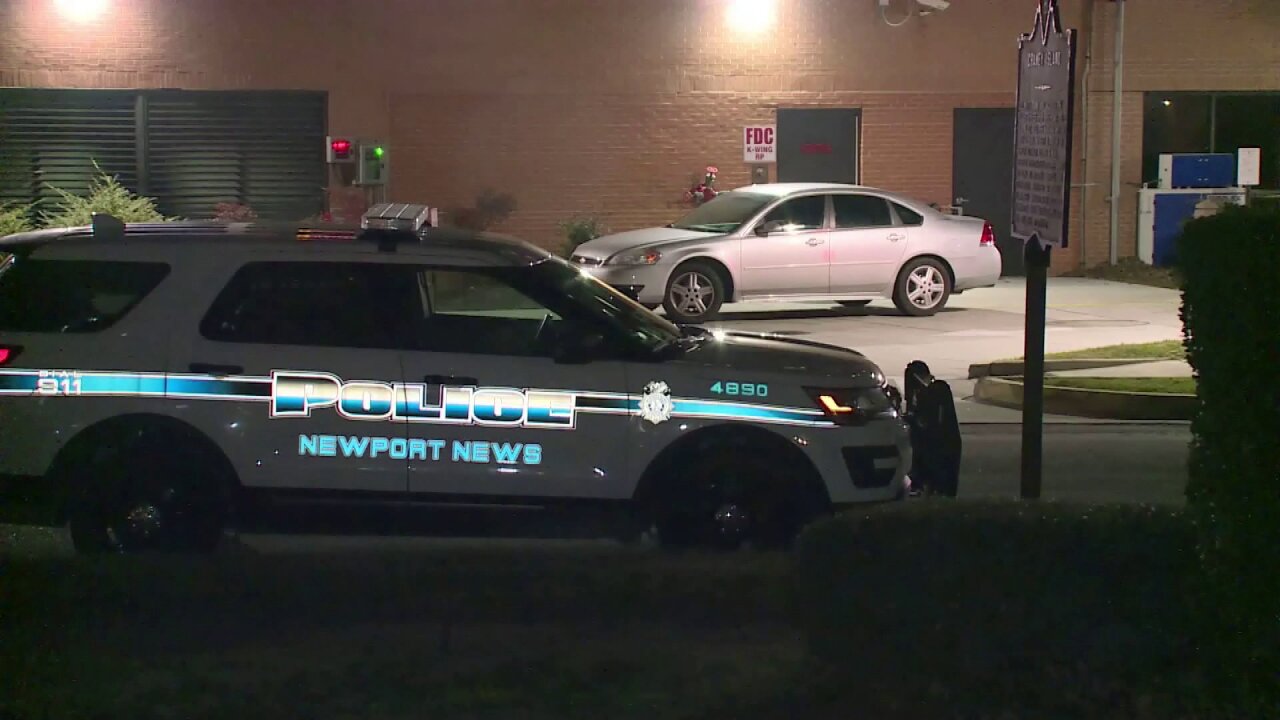 NEWPORT NEWS, Va. — The Newport News Police Officer dragged by a car during a traffic stop Thursday has died, according to police.

The officer’s name has not yet been released by the police department.

“At some point during the encounter with the driver, he accelerated, dragging the officer,” a Newport News Police spokesperson said. “The vehicle fled the scene and crashed nearby in the area of 16th Street and Walnut Avenue. The driver was taken into custody after the crash.”

An investigation into the situation remains ongoing.