Inclusion drives this Virginia lobbyist: ‘I want this to be a fully-inclusive world’ 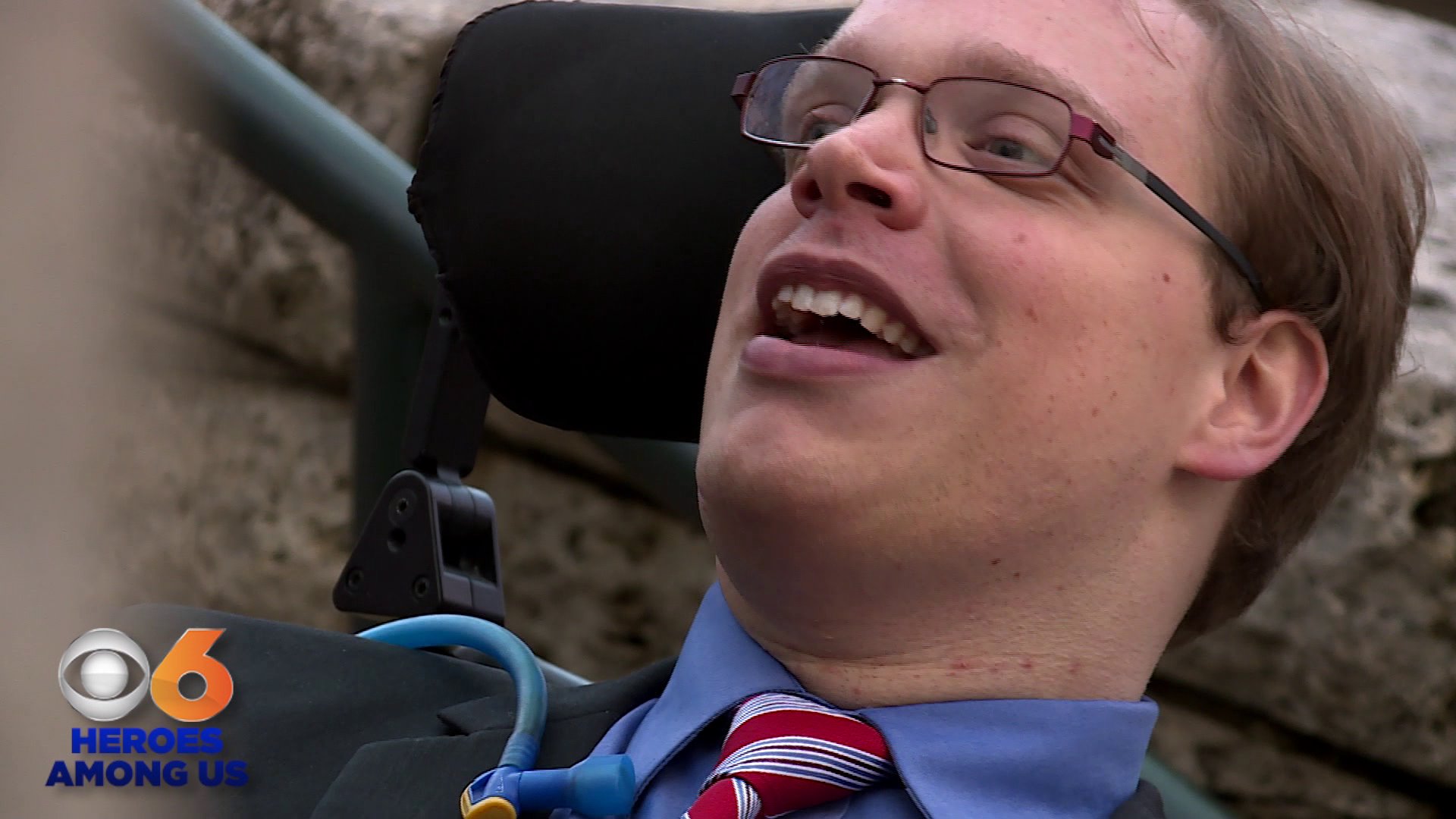 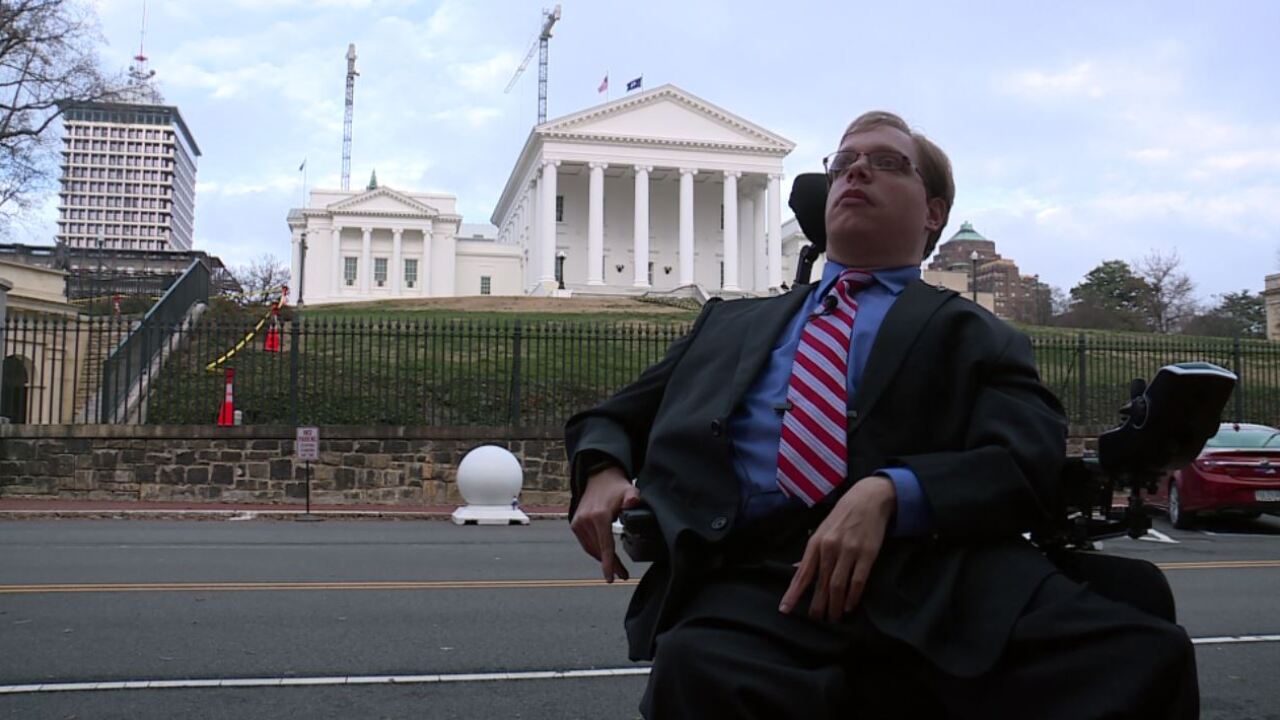 RICHMOND, Va. -- Matthew Shapiro is most comfortable surrounding himself with sports memorabilia in his “man cave.” From baseball to football, the Henrico man thrives on competition.

But Matthew found it difficult to play on a traditional team at J.R. Tucker High School in Henrico County.

“I was diagnosed with cerebral palsy,” Matthew said. “I was so small, my dad’s wedding ring fit on my wrist like a bracelet. And my head was the size of an orange.”

His condition, however, does not stop him from competing in an entirely different arena. The game of politics.

During the General Assembly session, the 29-year-old self-proclaimed "political nerd" rolls out legislation that he hopes will benefit disabled Virginians.

“To be down here, where the magic happens, as they say, is fantastic,” Matthew said.

The lobbyist wants to be the vehicle for progress.

“Some of the other lobbyists say, ‘You can get around here very very quickly.’ There are definitely some perks for sure,” Matthew said.

During his long days, Matthew covers a lot of territory at the State Capitol.

“What I’m doing is being here trying to change your perspective of people like me,” Matthew said.

This team captain plays for those who can't.

“The lobbying game is really just a relationship game. And I love to talk to people,” he said.

“I hope one day that I can be a national voice for disability,” Matthew said.

Matthew is even toying with the idea of running for office.

“How great would it be to be on the inside, to make the change that can help the 56 million Americans who live with disabilities,” Matthew said.

“Matthew has blossomed,” his mother Eve said. “He wants to make sure that everyone is seen on an even playing field.”

Matthew's parents said their thoughtful son always showed a knack for helping others.

“I’m just so proud of the way he has taken this on and made it his life,” his father Barry said.

Matthew's organization and work at the General Assembly has kept the political junkie motivated and hungry to win.

“I’m just a dude who lobbies at the General Assembly in a wheelchair who started his own business,” Matthew said. "I want this to be a fully-inclusive world where everything is accessible. Everything is inclusive. And people like me can go everywhere and do everything.”

Greg McQuade features local heroes in a weekly “Heroes Among Us” segment. If you would like to nominate someone to be featured on “Heroes Among Us,” click here to email heroes@wtvr.com.

Watch CBS 6 News at 6 p.m. Thursdays for Greg McQuade's "Heroes Among Us" reports.