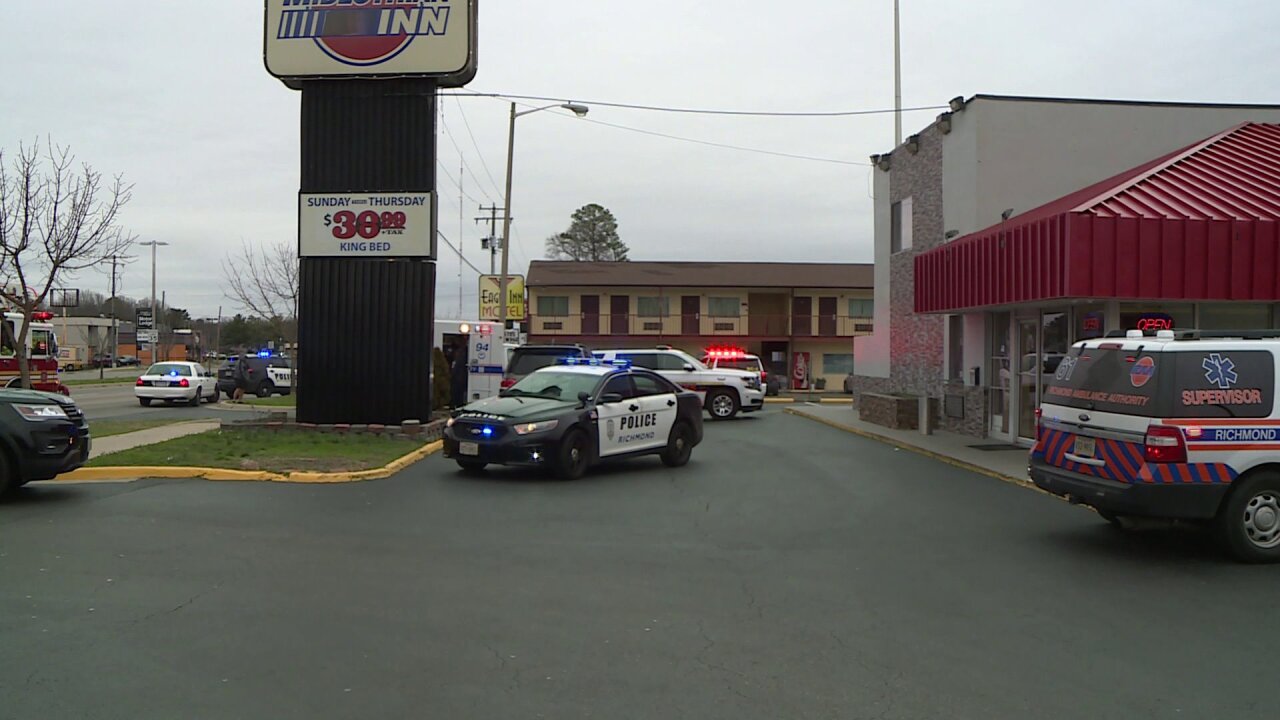 RICHMOND, Va. – Police have identified the man killed in a shooting at a Midlothian Turnpike motel Saturday afternoon.

Officers responded to a call for a person shot at Midlothian Inn in the 6500 block of the Midlothian Turnpike around 12:41 p.m.

When police arrived, they found 30-year-old Robert Davis Jr., suffering from a gunshot wound. He was taken to a hospital, where he was pronounced dead. 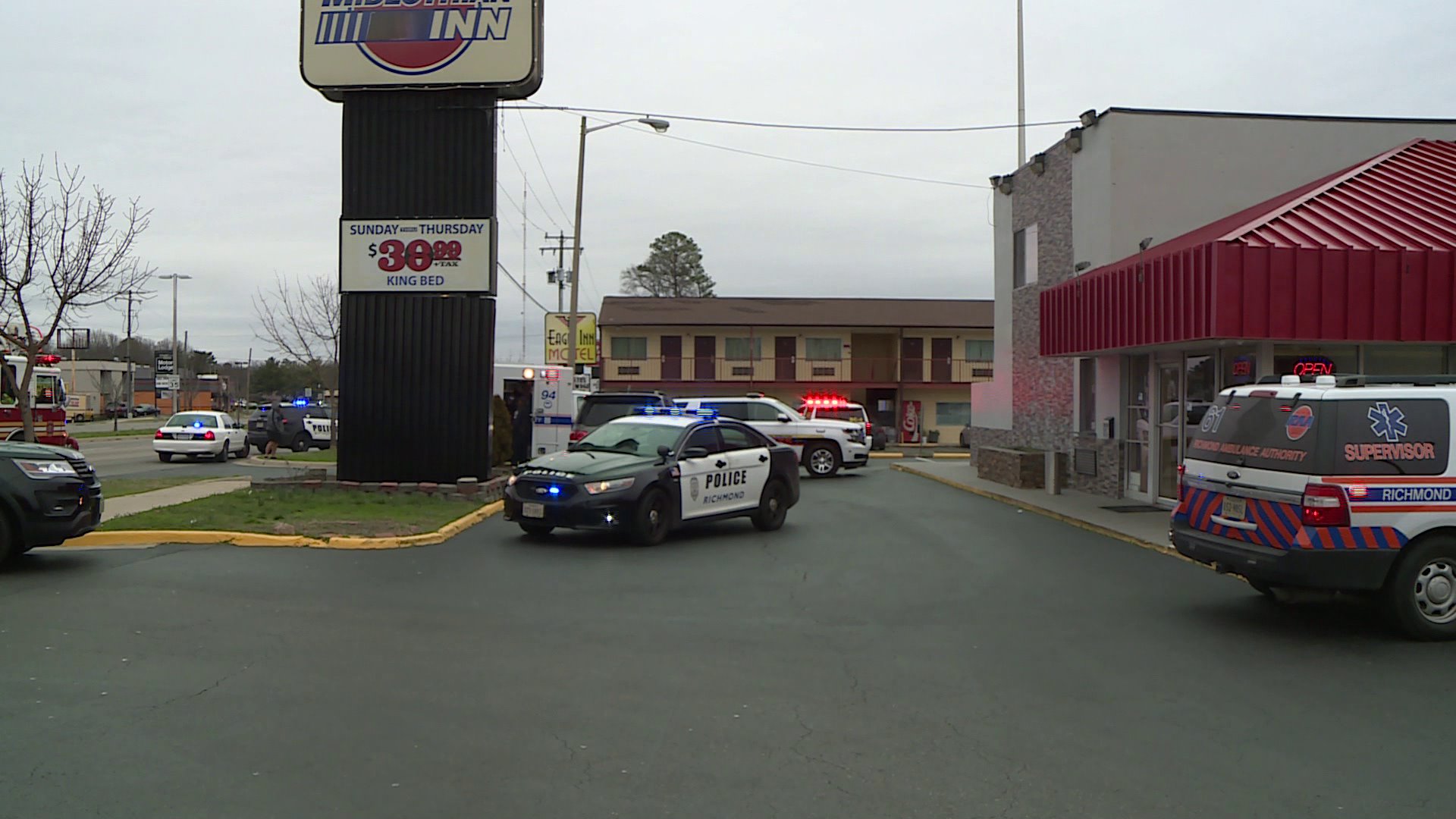 A woman was also taken to the hospital with a non-life-threatening gunshot wound. She was treated and later released.

Police say all individuals involved in the shooting have been identified. There are no charges at this time as detectives continue their investigation.