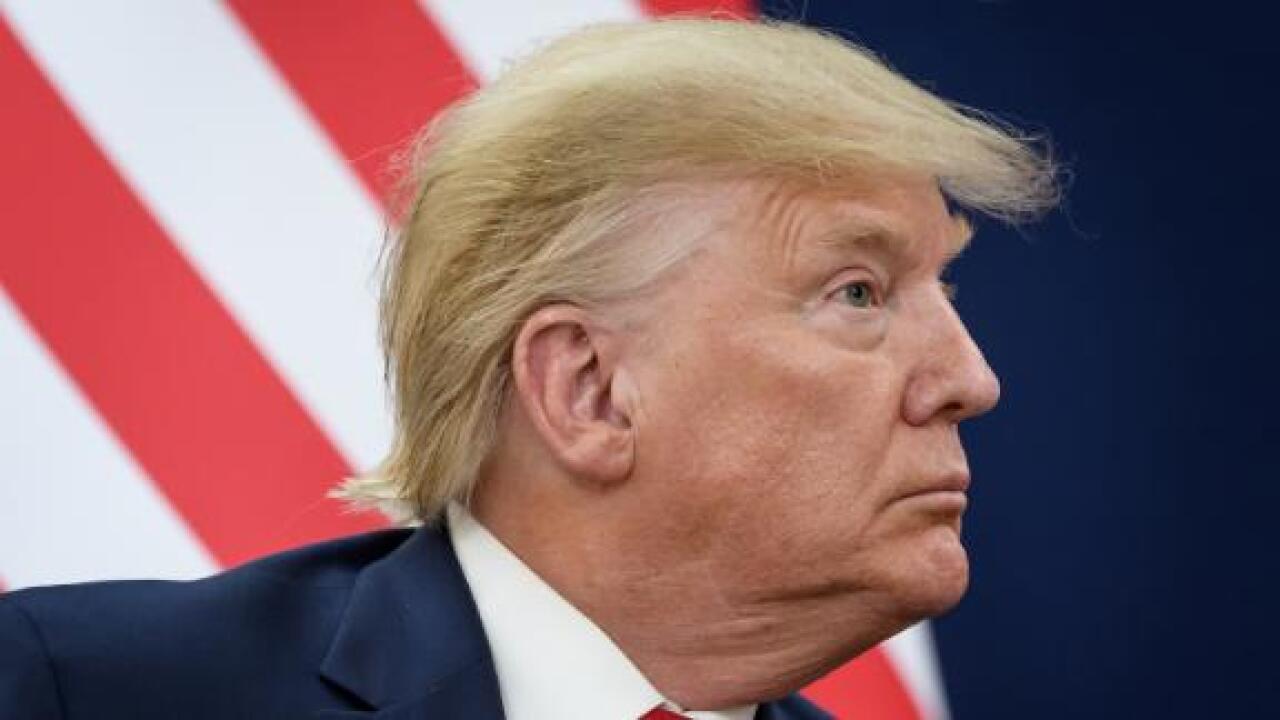 WASHINGTON — In a marathon 13-hour session on Tuesday afternoon and Wednesday morning, the Senate formally adopted rules for the impeachment trial of President Donald Trump.

The rules, which were approved along party lines at 2 a.m. Wednesday, say impeachment managers will have 24 hours over three days to present their case for removing Trump from office. Initially, Republicans proposed two 12-hour days for opening arguments.

The impeachment managers will attempt to prove that Trump abused his power as president by attempting to influence the 2020 election for his own personal gain by withholding military aid to Ukraine in exchange for Ukraine announcing that it was opening a corruption investigation into Vice President Joe Biden and his son, Hunter. They’ll also attempt to prove that Trump obstructed Congress by withholding evidence and witnesses during the House of Reprsentatives’ investigation into the Ukraine scandal.

Trump claims he pushed Ukraine to investigate the Bidens after Joe Biden, when he was vice president, pressured Ukraine to fire prosecutor Viktor Shokin, who was investigating energy company Burisma — a company where Hunter Biden sat on the board of directors. Obama adminsitration officials say Biden was carrying out the administration’s policy of fighting corruption in the region.