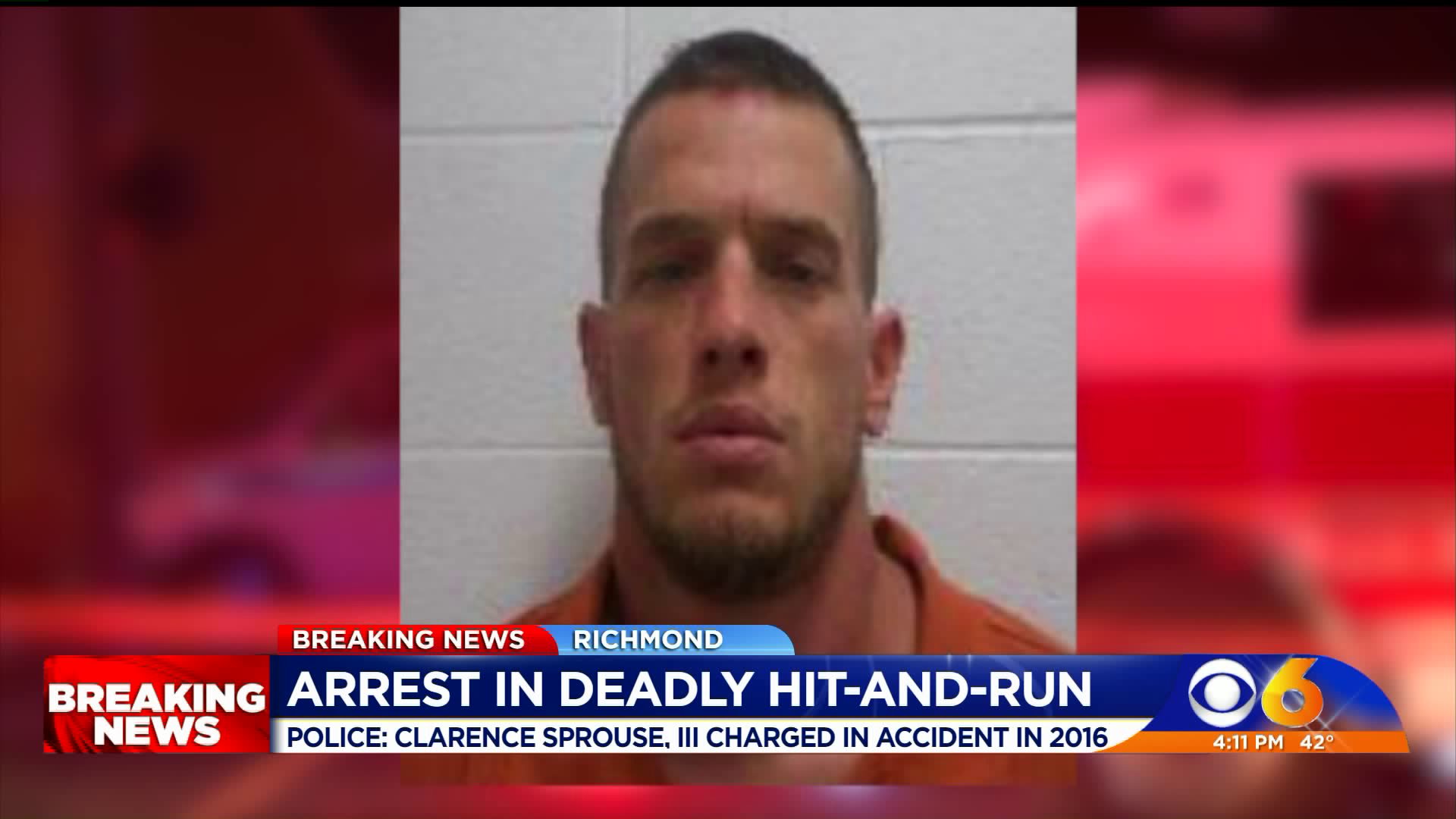 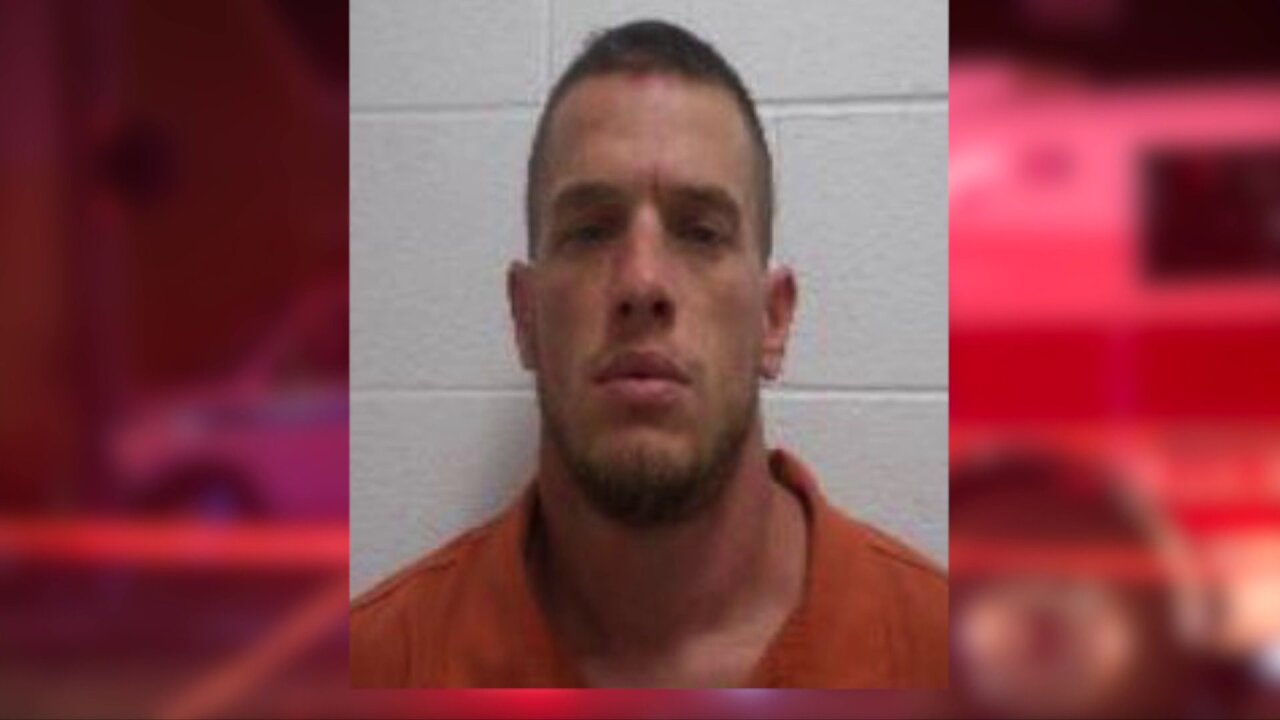 RICHMOND, Va. -- Police have made an arrest more than three years after a deadly hit-and-run crash on Richmond’s Southside.

The wreck happened when two cars collided at the intersection of Jefferson Davis Highway and Terminal Avenue on Dec. 4, 2016.

The force of the crash caused one car to burst into flames before it struck a nearby utility pole.

The driver of that car, Kevin Wilson, became trapped and died at the scene.

Sprouse had a bond hearing Wednesday and is scheduled to appear in court again on May 7.