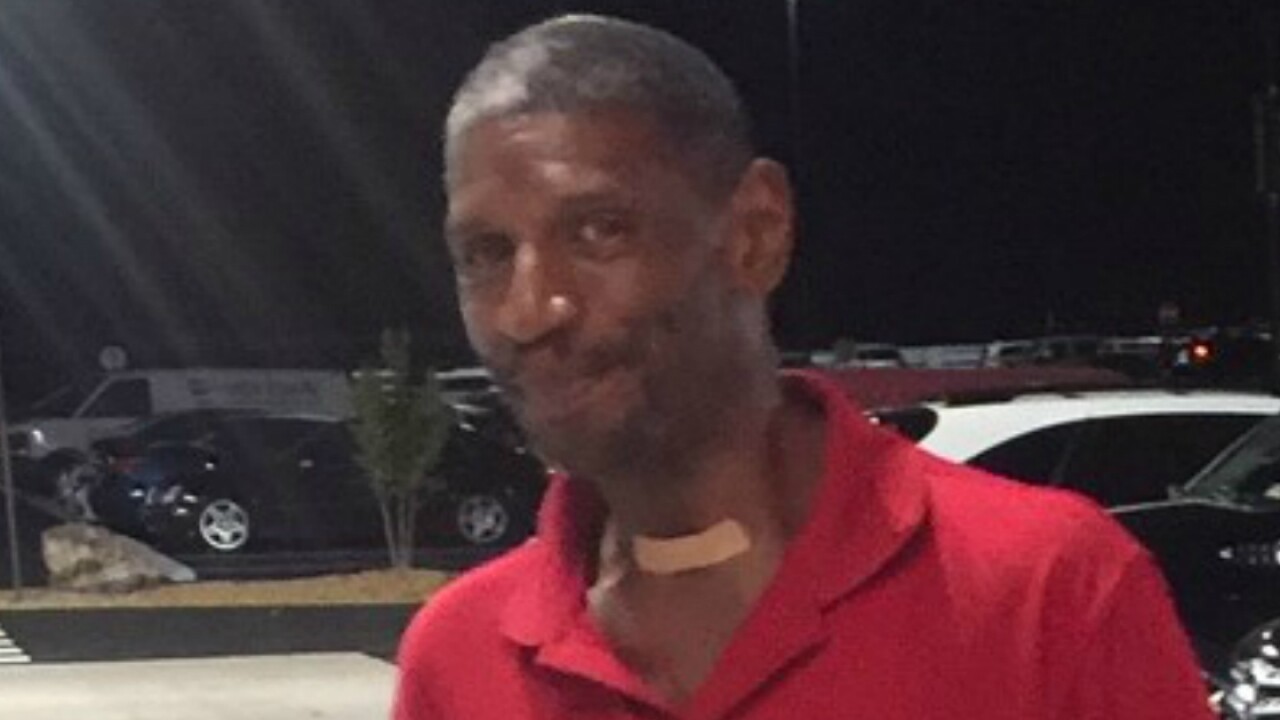 NEW KENT COUNTY, Va. -- Authorities are asking the public to be on the lookout for a missing 55-year-old New Kent County man who vanished earlier this month.

Christopher McKinley Smith of the 20400 block of Tabernacle Road was last seen Saturday, Jan. 4, according to the New Kent County Sheriff’s Office.

Officials said said troopers found Smith's vehicle abandoned on I-64 near mile marker 199, which is about a mile from the I-295 interchange.

"Mr. Smith’s family is concerned as it is not normal for [Smith] to be out of contact with his family for an extended period of time," New Kent County Sheriff Joe McLaughlin Jr. said. "The family has been unable to contact [Smith] by phone and his phone currently goes directly to voicemail."

Smith is described as a black male, 6 feet 2 inches tall and weighing 180 pounds. He has black hair and brown eyes.

Officials think Smith may be in the Williamsburg/Newport News area.

Anyone with information about Smith is asked to contact the New Kent Sheriff’s Office at 804-966-9500.

Have you seen Smith? Help spread the word on social media.