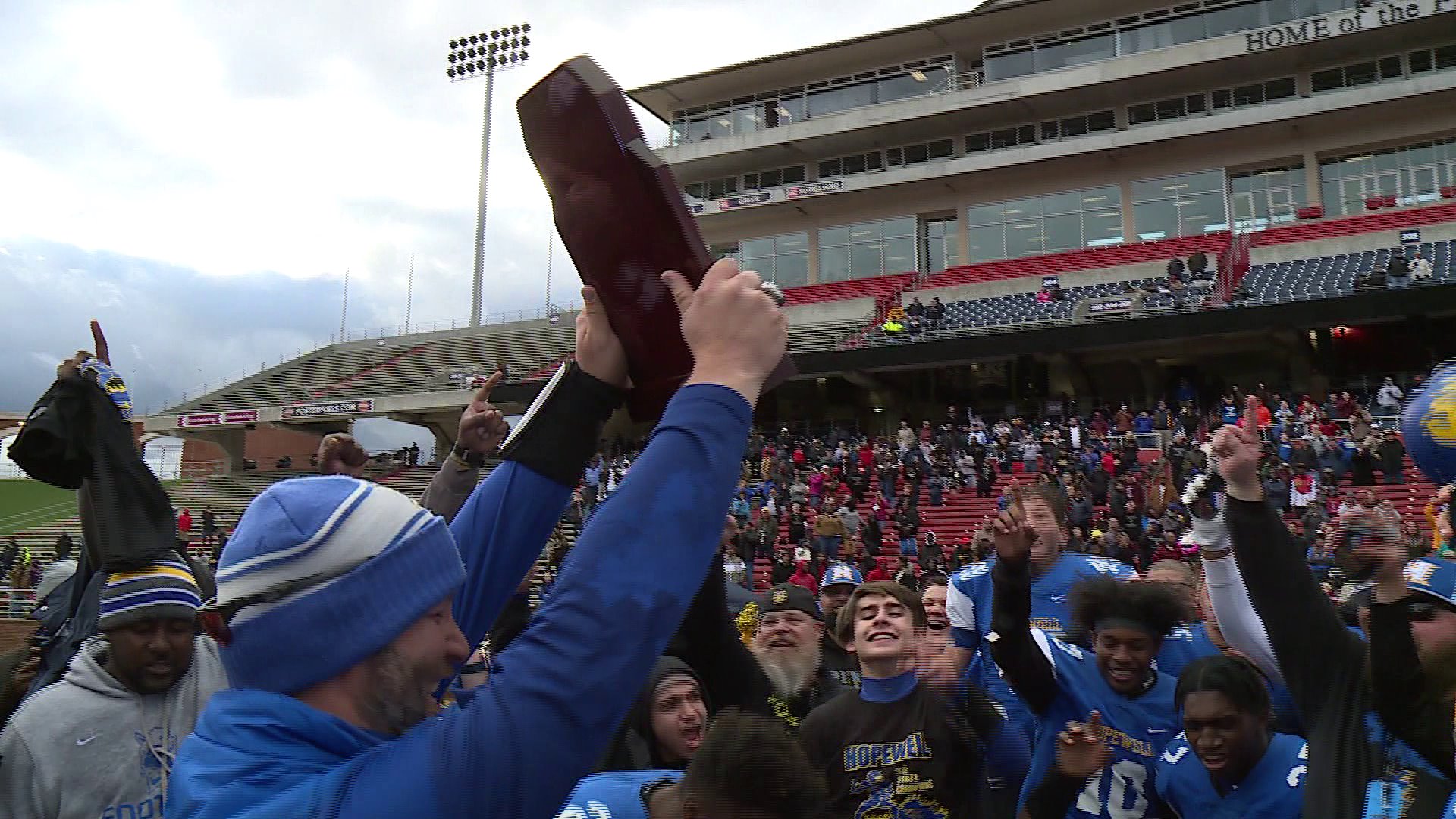 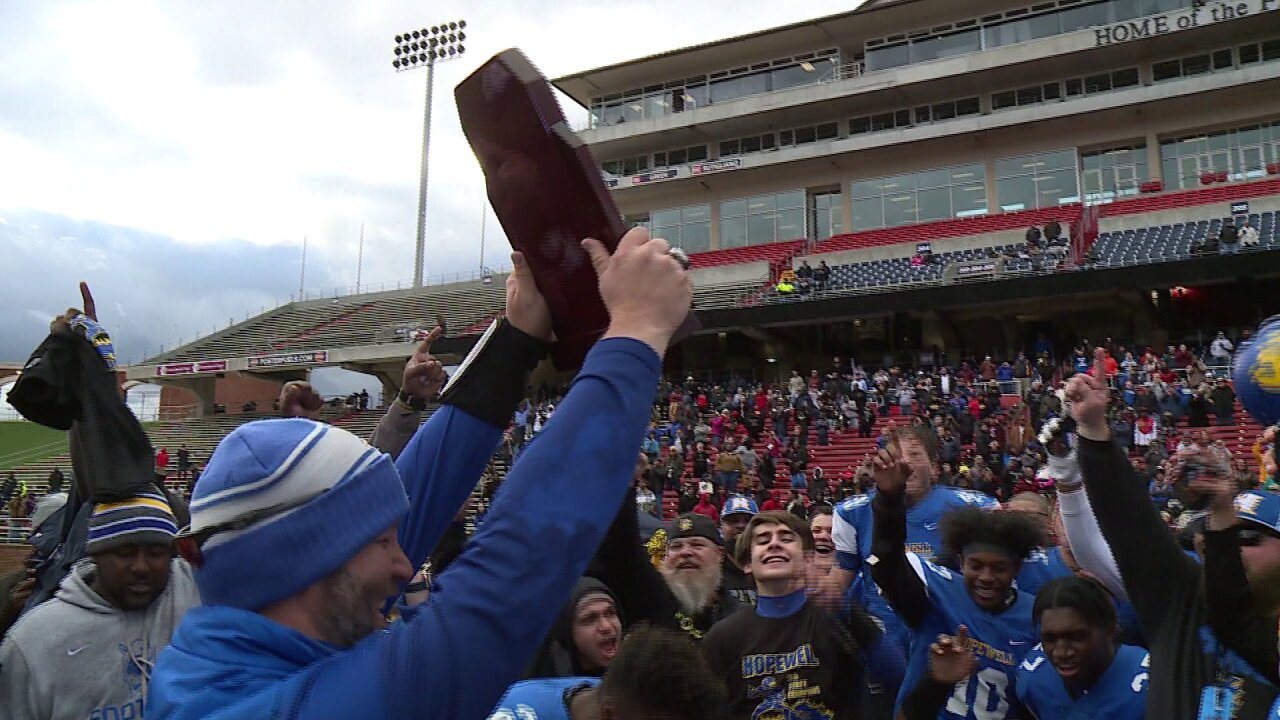 Charlottesville, Va. - The VHSL unveiled the 2019 Class 3 All-State football team and as you might expect of an undefeated state champion program, the Hopewell Blue Devils dominated the awards.