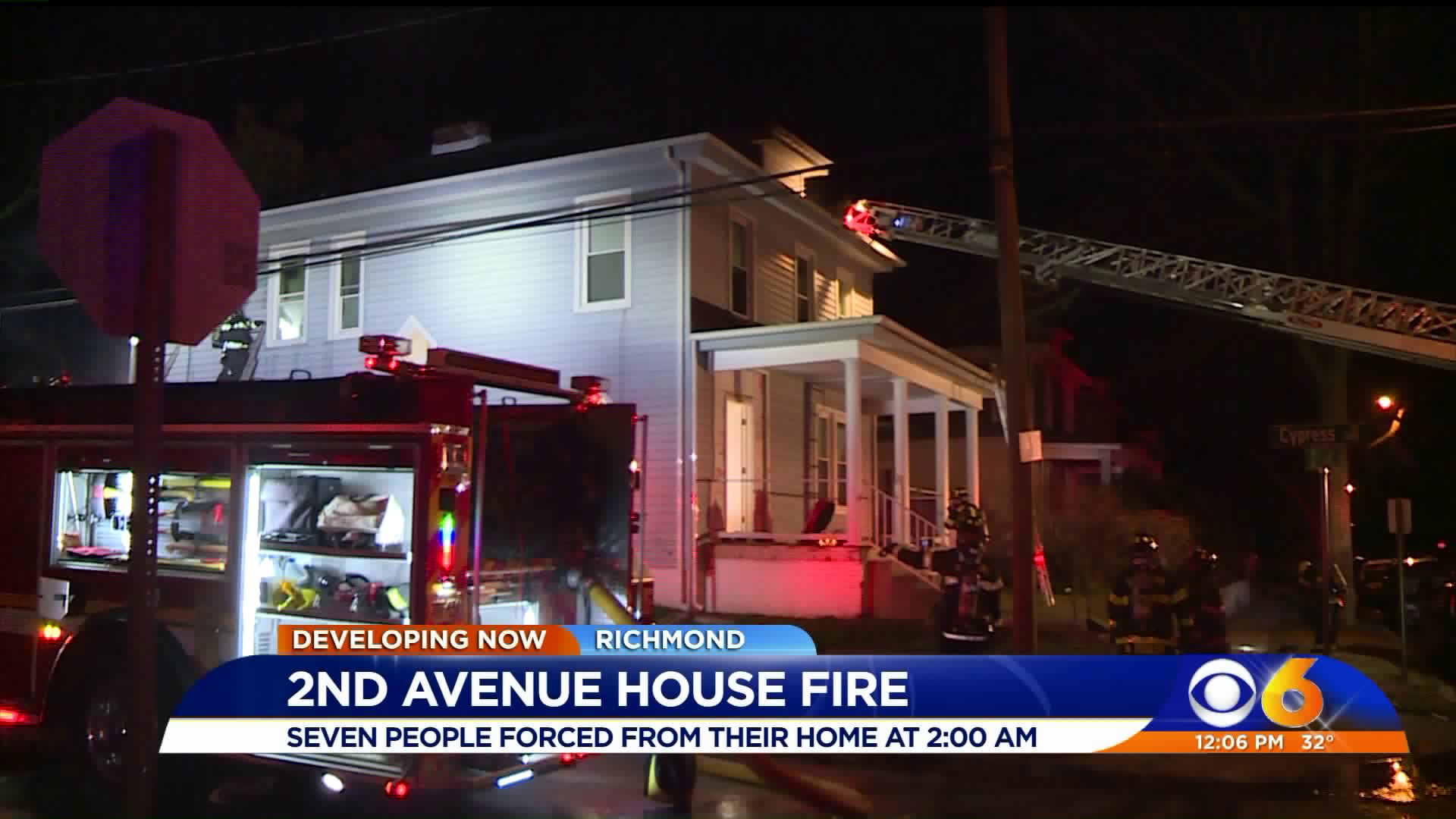 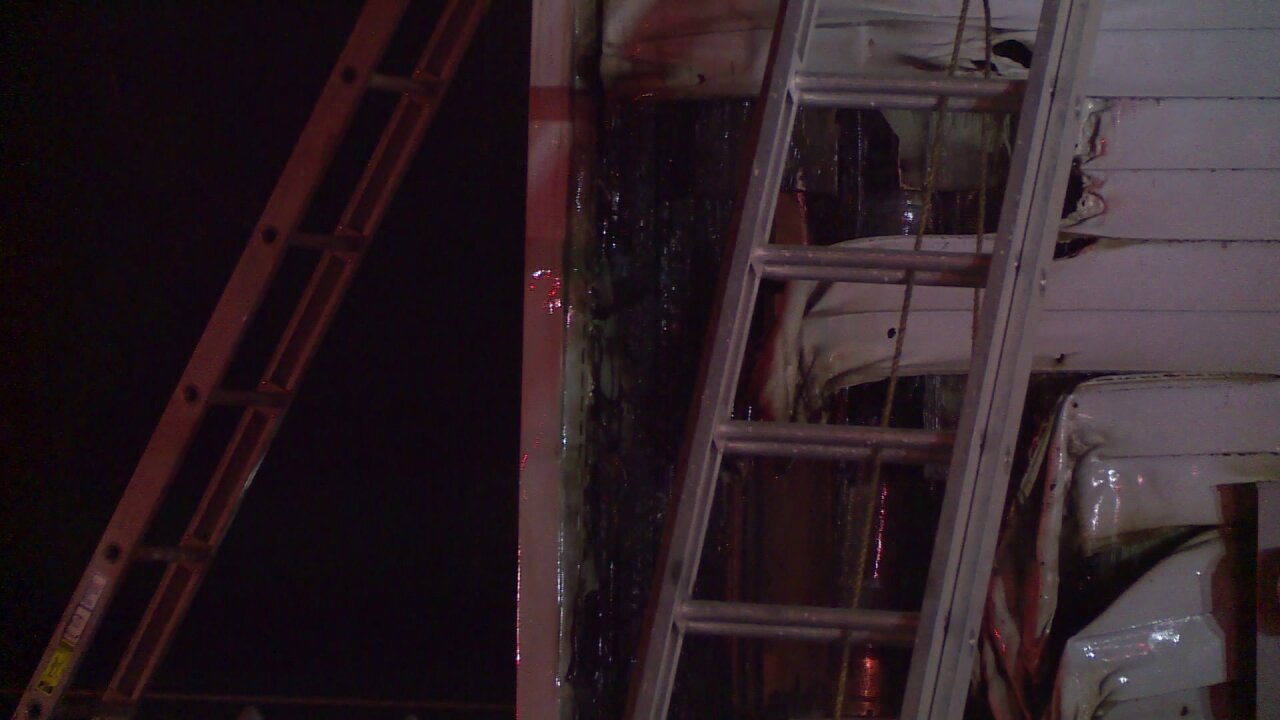 A family of seven was displaced due to the fire.

Firefighters responded to a home in the 2000 block of 2nd Avenue just after 1 a.m.

It took firefighters 45 minutes to extinguish the fire, which was coming from the back of the house.

During that time, firefighters said they had to take into account the sub-freezing temperatures and potential ice created from the water they used.

There were no injuries reported.