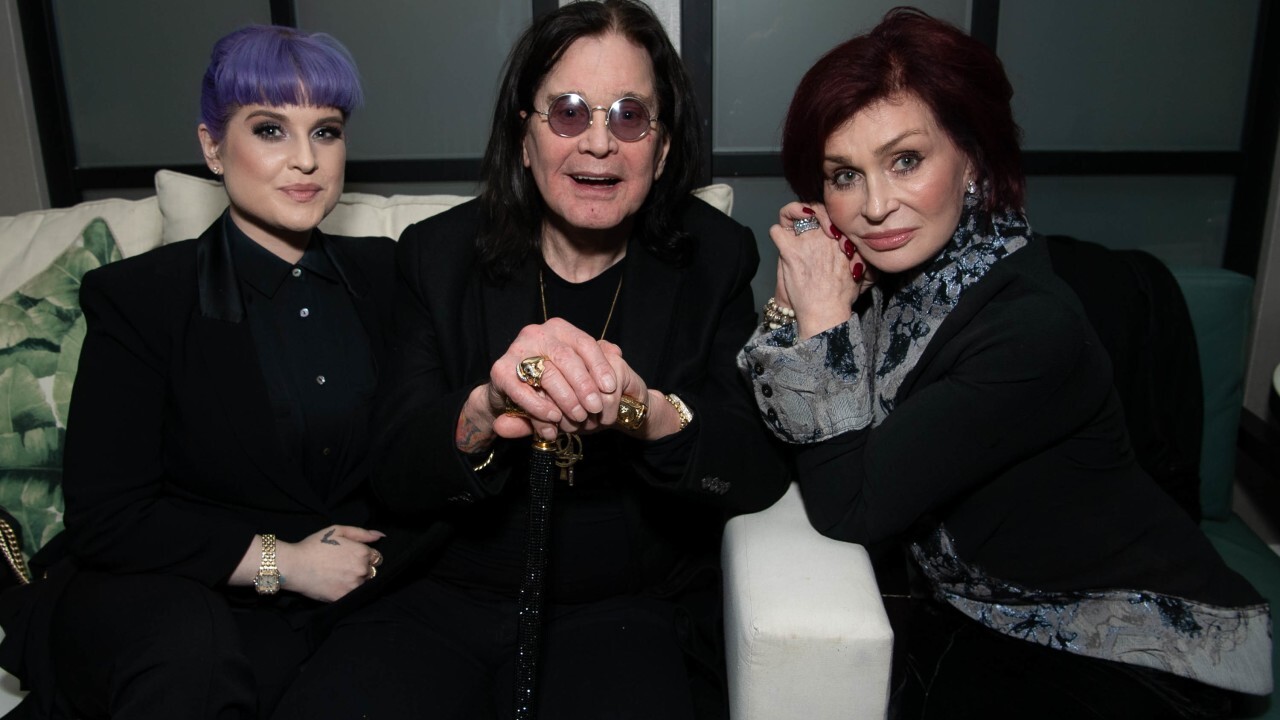 LOS ANGELES, Calif. – Ozzy Osbourne revealed Tuesday that he’s been diagnosed with Parkinson’s disease and he’s been battling other health issues since taking a bad fall.

The rock singer made the announcement in an exclusive interview on Good Morning America with his family, saying “It’s been terribly challenging for us all.”

Parkinson’s is a neurodegenerative disorder that currently has no cure. Osbourne’s wife and manger, Sharon, said her husband has PRKN2, one of the many different forms of the disease.

As for the fall, Osbourne told GMA host Robin Roberts that he had surgery on his neck afterwards, “which screwed all my nerves.” However, he went on to say that he’s on the mend, taking medication for his nerves and Parkinson’s. He’s also seeking treatment in Switzerland.

.@ABC NEWS EXCLUSIVE: “The hardest thing is watching someone you love suffer.” Rock legend @OzzyOsbourne’s kids @JackOsbourne and @KellyOsbourne open up about their family’s new normal after their father’s Parkinson's diagnosis. https://t.co/tYd0K3rQet pic.twitter.com/8ayAFwOi9M

Osbourne’s daughter, Kelly, opened up about how her dad’s health issues have caused a kind of role reversal and it has allowed their family to get closer over the past year.

“We’ve all learned so much about each other again – and it’s reaffirmed how strong we are,” said Kelly.

As for Osbourne’s son, Jack, he says he can relate to his father’s health issues, having been diagnosed with multiple sclerosis in 2012.

“I understand when you have something you don’t want to have – but if he wants to talk, and if not – I try to slip in information,” said Jack.

Osbourne says he’s fighting to get better, so he can return to performing for his fans, who he called his “air.”