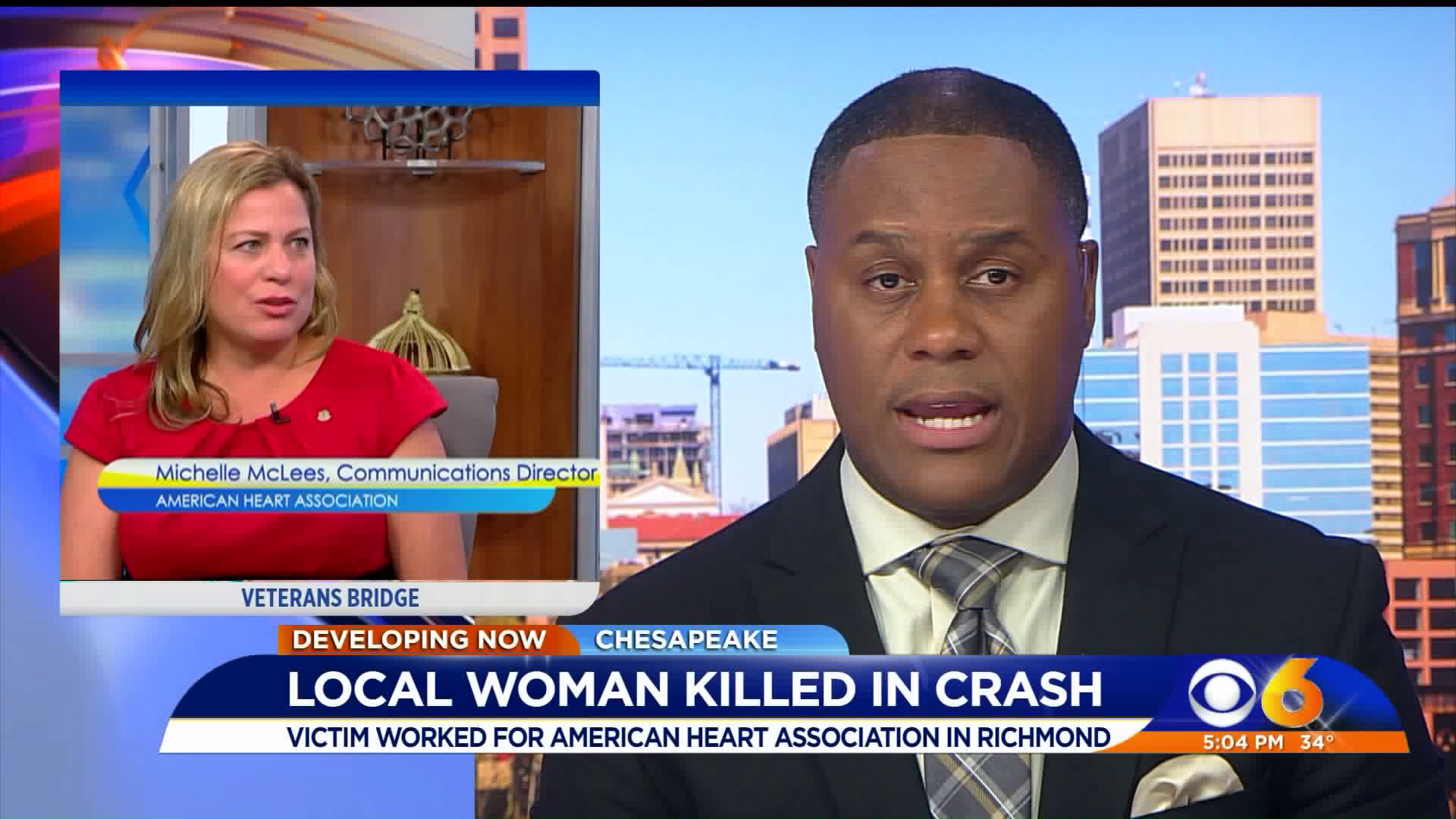 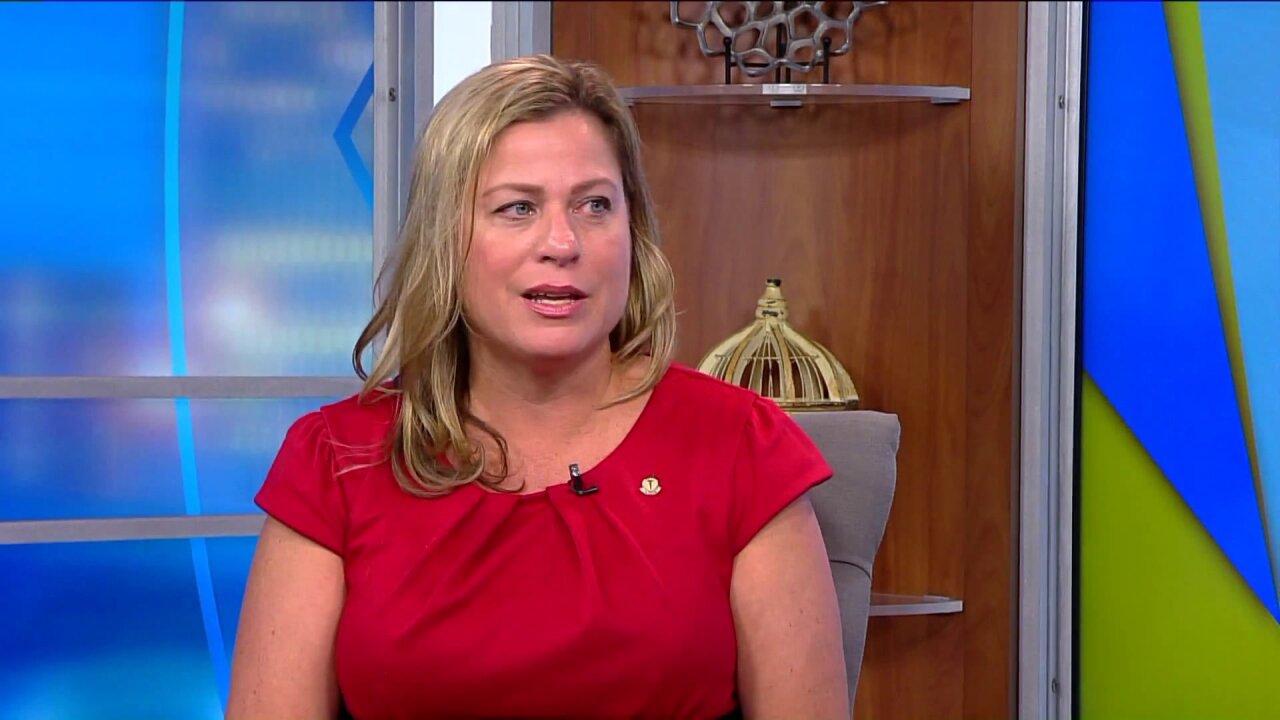 CHESAPEAKE, Va. -- A Glen Allen woman was killed in a crash on the Veteran’s Bridge in Chesapeake.

Michelle Mclees, 49, was a passenger in one of the vehicles involved in the Sunday afternoon crash.

"Witnesses to the crash stated that a Honda sedan driving in the northbound lane hit the center median, causing it to enter the southbound lane where it struck an oncoming Toyota sedan," a Chesapeake Police spokesperson said. "Both drivers and all passengers were transported to a local hospital for medical treatment. [Mclees] VA, later died as a result of her injuries."

Mclees worked for the American Heart Association (AHA) in Richmond as Director for Marketing and Communication.

"Michelle worked tirelessly to advance AHA’s mission locally. She worked with our staff and volunteer teams, media and community partners to communicate our mission in a way that made people feel personally connected and empowered to help," American Heart Association Executive Director Michelle Nostheide said. "She cared passionately about improving heart health and extending the years people could enjoy with their loved ones as a result. Michelle developed such deep relationships with her volunteers, community partners, and our AHA team, and she will be terribly missed."