Hillary Clinton: ‘Nobody wants to work with’ Bernie Sanders 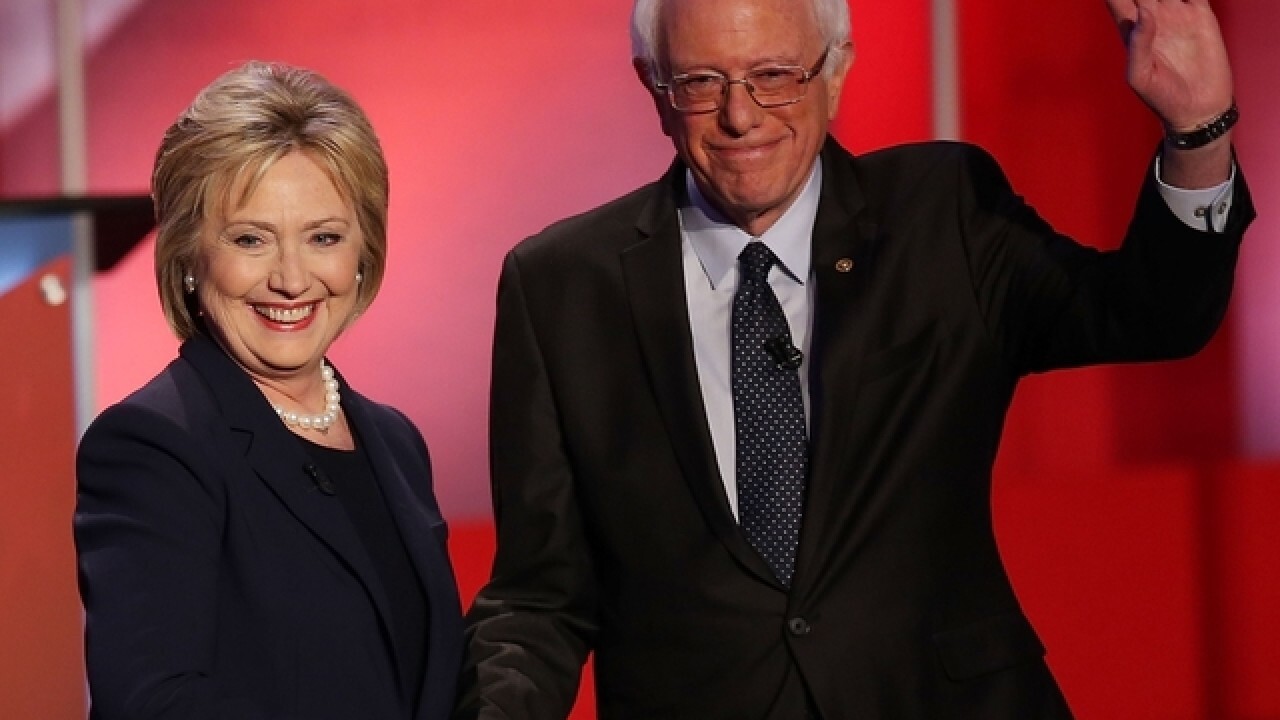 In an upcoming docuseries, former Secretary of State Hillary Clinton calls Sen. Bernie Sanders a “career politician,” adding that “nobody wants to work with him.”

“It’s all baloney, and I feel so bad that people got sucked into it,” Clinton reportedly says in the four-part docuseries Hillary that will debut at Sundance and premier on Hulu in March.

Clinton, who defeated Sanders in a contentious primary race in 2016, defended the comments to Lacey Rose of The Hollywood Reporter, who broke the news about the comments.

When Rose asked Clinton if she would endorse or campaign for Sanders should he win the 2020 nomination, Clinton said she “wasn’t going there yet.”

“It’s not only him, it’s the culture around him. It’s his leadership team. It’s his prominent supporters. It’s his online Bernie Bros and their relentless attacks on lots of his competitors, particularly the women,” Clinton said, according to The Hollywood Reporter. “And I really hope people are paying attention to that because it should be worrisome that he has permitted this culture — not only permitted, [he] seems to really be very much supporting it.”

“I think that both the press and the public have to really hold everybody running accountable for what they say and what their campaign says and does. That’s particularly true with what’s going on right now with the Bernie campaign having gone after Elizabeth with a very personal attack on her,” Clinton said. “I just think people need to pay attention because we want, hopefully, to elect a president who’s going to try to bring us together, and not either turn a blind eye, or actually reward the kind of insulting, attacking, demeaning, degrading behavior that we’ve seen from this current administration.”

Clinton’s comments highlight the current struggle between moderates and progressives in the Democrat party. While the party has been dominated by moderates dating back to Bill Clinton’s presidency in the 1990s, Sanders has led a movement in recent years to push the party to the left.

Sanders endorsed Clinton’s 2016 presidential campaign. However, Clinton criticized Sanders for waiting to endorse her for more than a month after she had mathematically clinched the nomination.